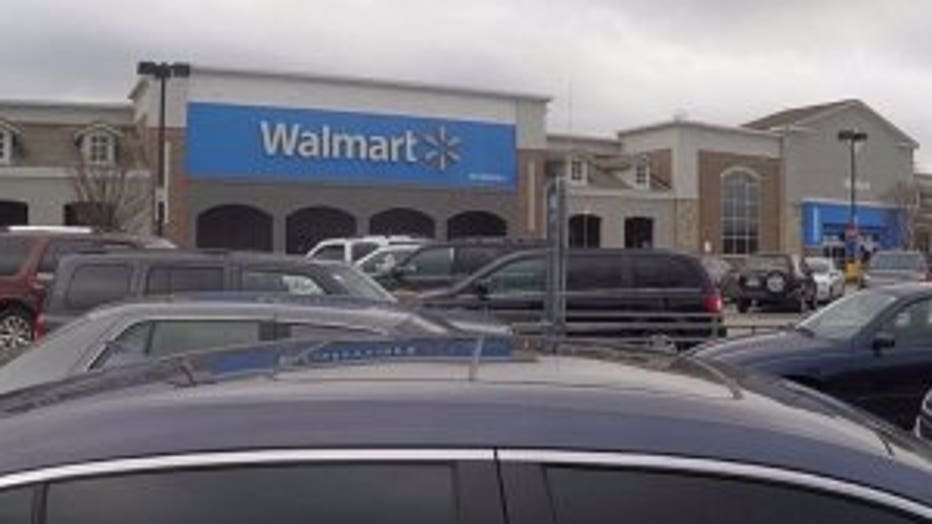 According to police, at approximately 6:00 p.m. Sunday, December 3rd, Germantown police took a report of a theft in progress at the Walmart  located on Appleton Avenue. 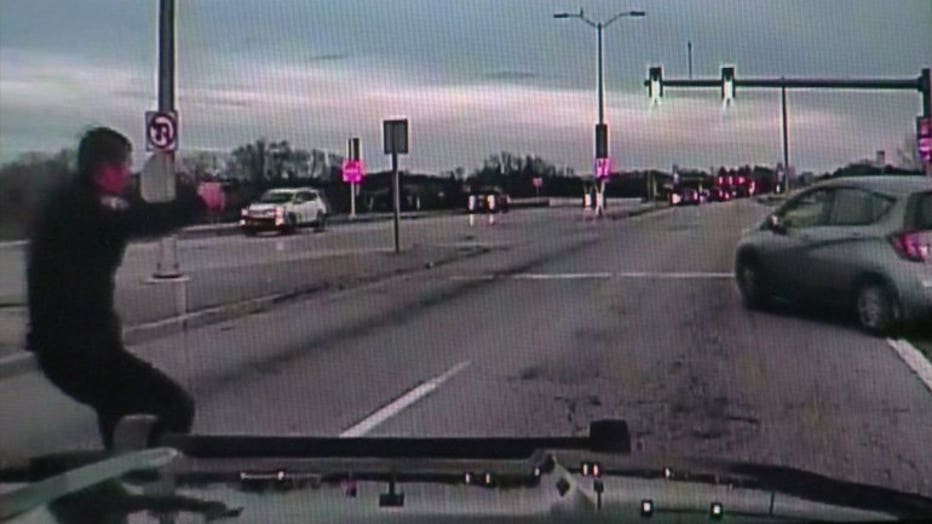 "Again, given that it was on I-41, three lanes of traffic, light traffic, the drivers were able to safely negotiate that speed," Hoell said. 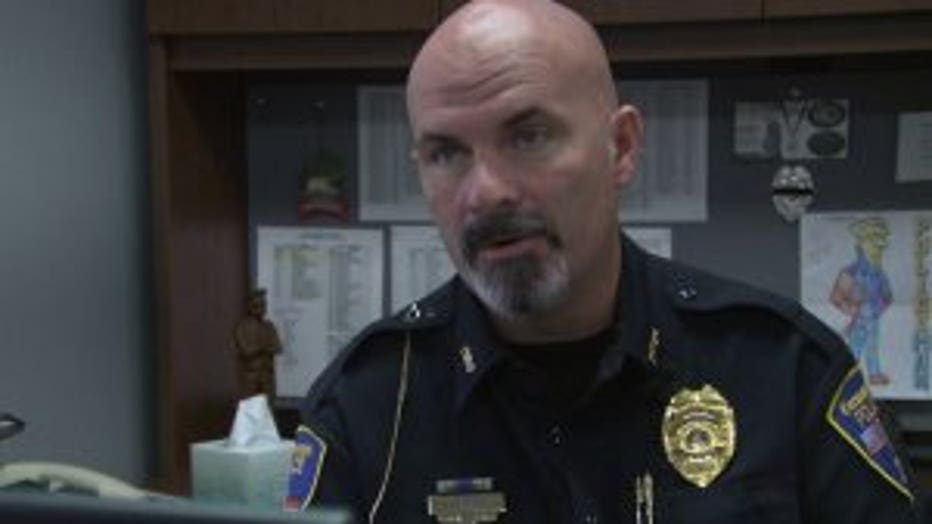 At one point, the video shows the driver threw something out of the window. A short time later...

"Now, they just made a move as if they were going to get off on the off-ramp," Hoell said.

The driver lost control on the 76th St. exit. A man and woman ditched the car -- and moments later they were arrested. What officers found in their car could lead to other felony charges.

"They were also in possession of heroin, drug paraphernalia, illegal prescriptions," Hoell said. 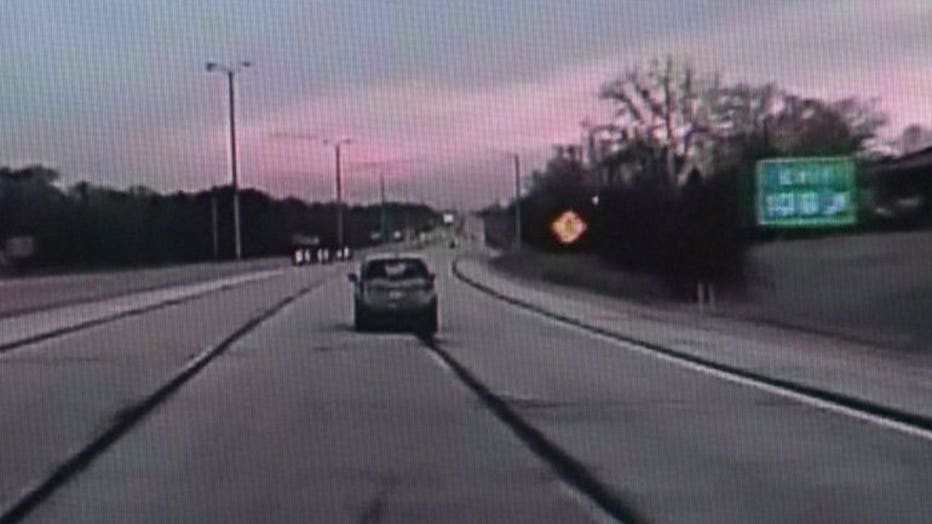 Chief Hoell said the couple was stealing electronics to support their own drug habits. 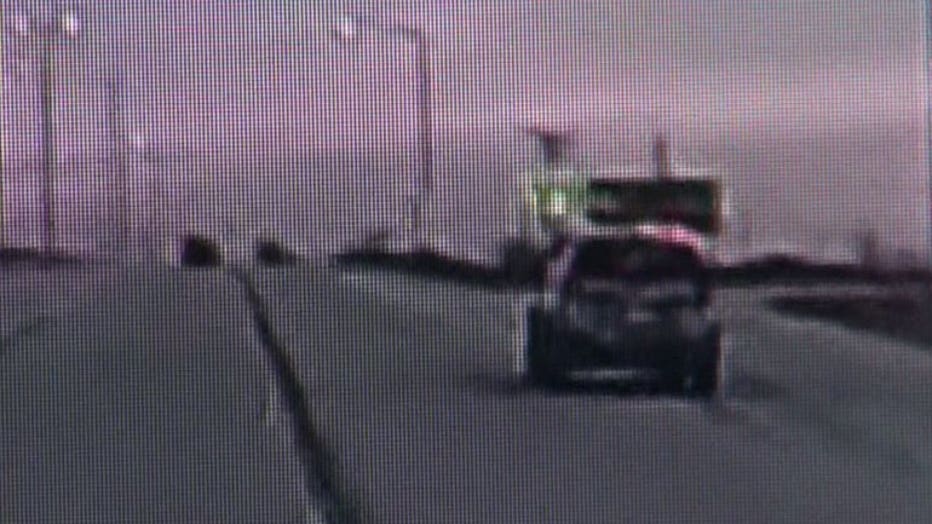 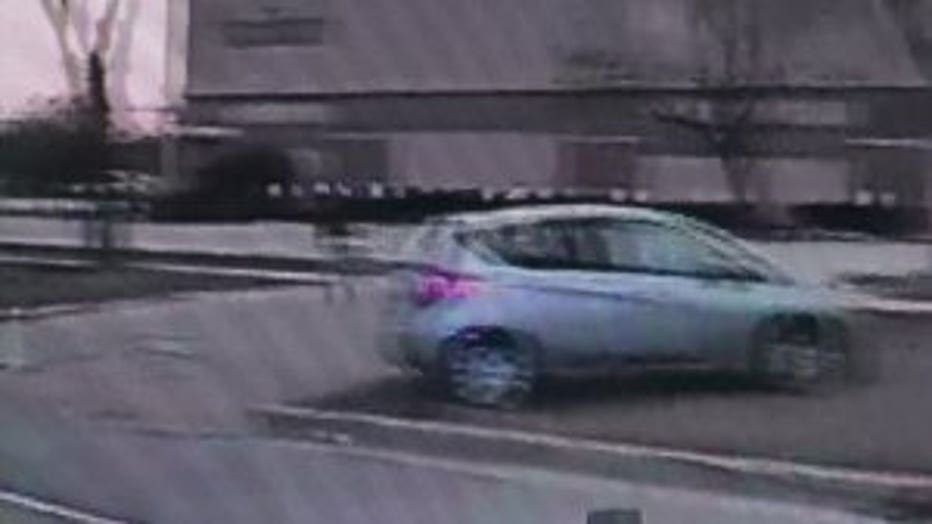