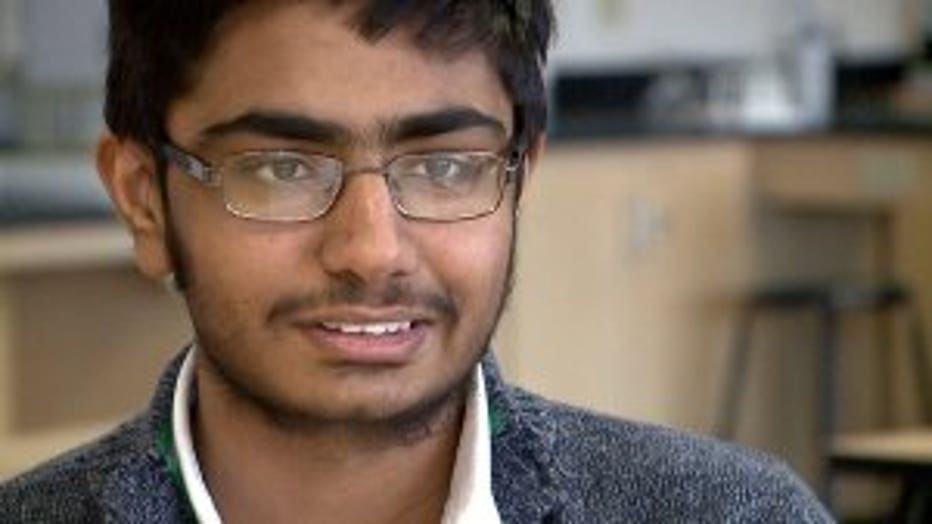 MILWAUKEE -- One local student is making his mark in the field of mathematics, and next month, will travel to Washington D.C. to present his research to leading scientists.

"I was completely, completely surprised. I wasn't expecting it at all," said Aayush Karan, Regeneron Science Talent Search finalist.

A student at the University School of Milwaukee, Aayush Karan is preparing to compete in the nation's most prestigious science and math competition for high school seniors -- the Regeneron Science Talent Search. 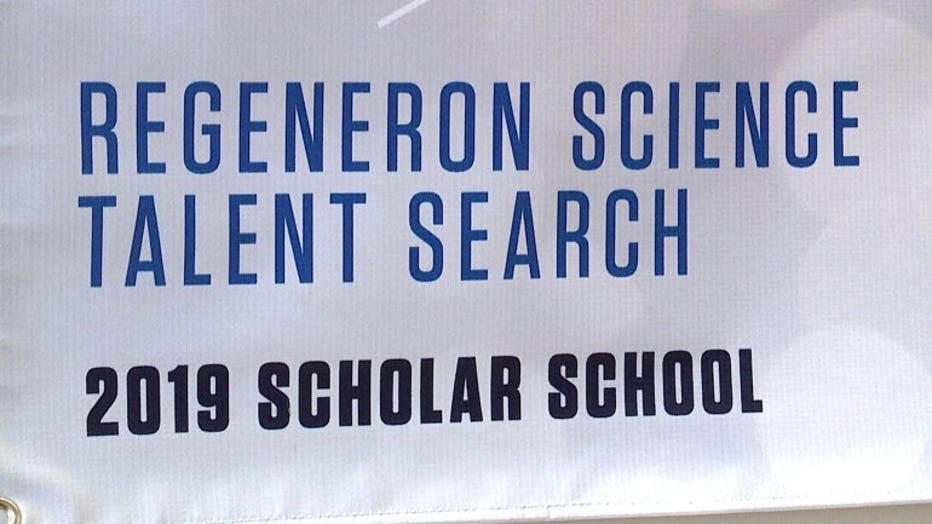 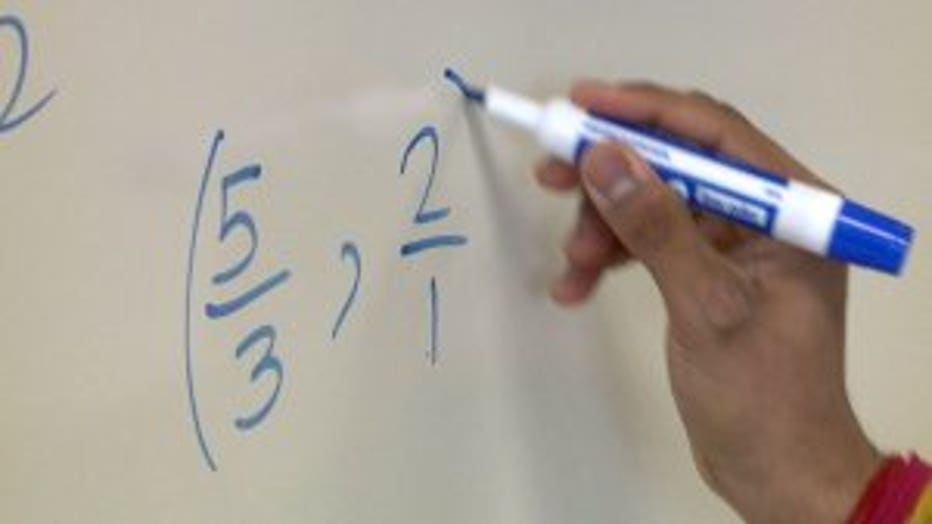 "It's demanding but it's one of the most rewarding ways of exploring your scientific knowledge," said Karan.

Since the summer, Karan has been exploring an area of math called knot-theory.

"If you think about your shoe laces, it's sort of like a study of these tangled, string-like structures," said Karan.

After taking 'Best in Fair' at USM's science fair, Karan was chosen as one of 300 Regeneron Science Talent Search scholars. 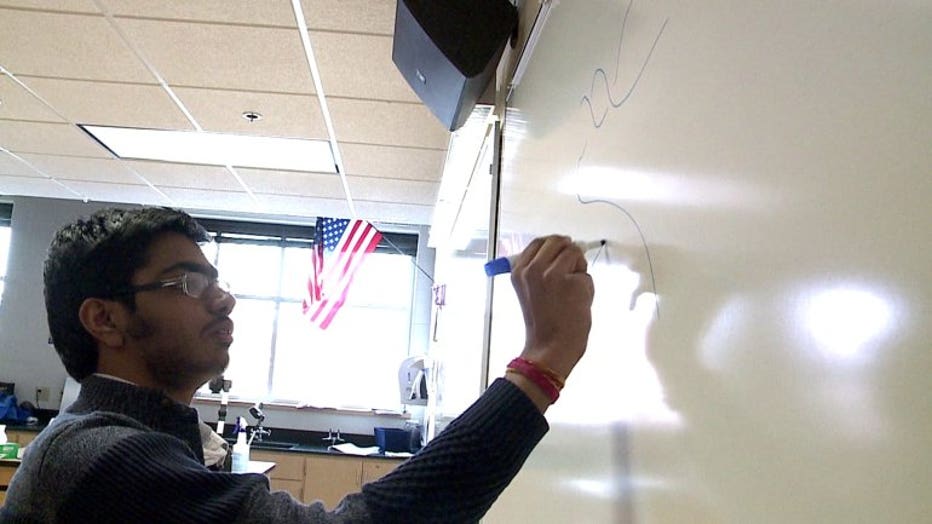 "It's hard to actually understand how selective these programs are. It's really a testament to him and his work and how he just gritted it out," said Bob Juranitch, USM Upper School science teacher. "You're talking at least 400 hours. And that's really just the table stakes. From there it goes up." 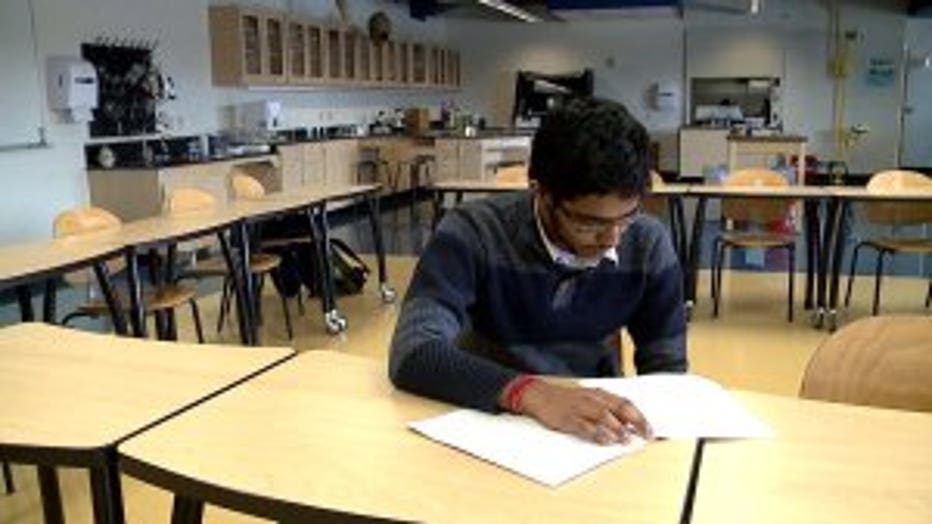 With support from a professor at MIT, the transfer student tackled an unsolved math problem.

"It's been open for about 30 years and I was able to solve it completely," said Karan. "Finally being able to crack some kind of extremely unsolved and difficult problem -- it's always a special moment."

His hard work landed him a spot as one of 40 finalists in the country -- and the only Wisconsin student.

Karan will travel to Washington D.C. next month to present his research to leading scientists. There, students will compete for more than $1.8 million in prizes. As a finalist, Karan has already been guaranteed $25,000 -- money he says he plans to use toward his college education. 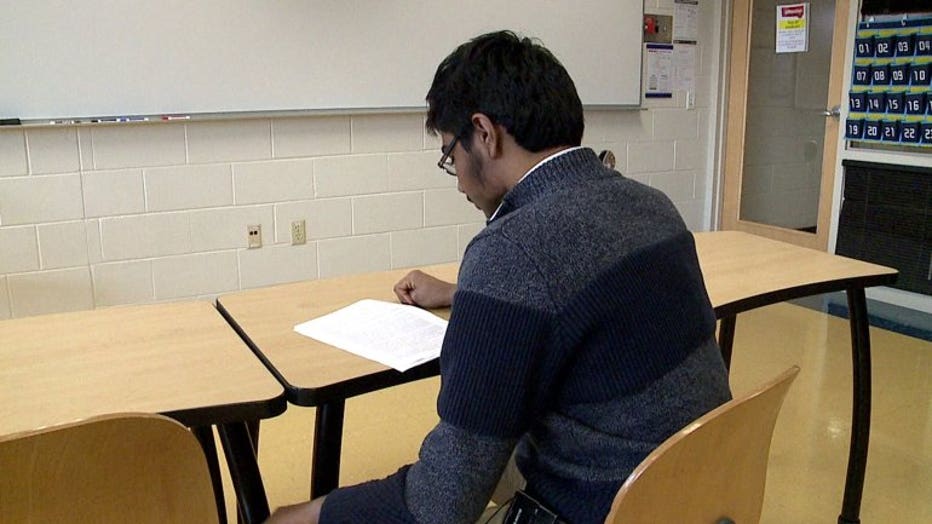