Speaking up for Special Needs: New law to protect children with disabilities from abuse, neglect

Speaking up for Special Needs: New law to protect children with disabilities from abuse, neglect

GREEN BAY— Governor Scott Walker signed numerous bills on Tuesday, April 19th aimed at protecting children and teenagers from abuse, neglect and internet predators. One of those bills was prompted by a FOX6 investigation -- "Speaking up for Special Needs."

Assembly Bill 667 requires the Department of Children and Families, in conjunction with the Wisconsin Department of Justice, to develop model procedures on how to deal with cases involving child abuse and neglect of children with disabilities who have trouble communicating. 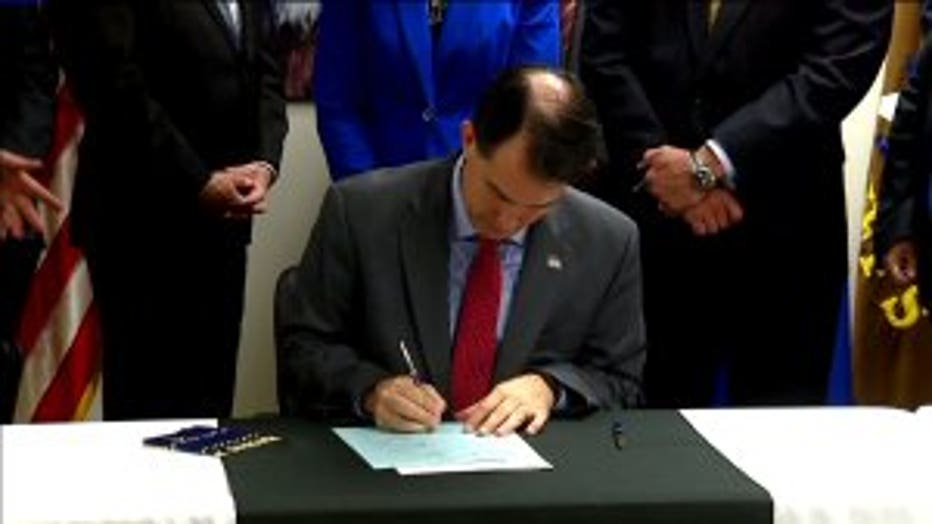 The urged change to state law came after a FOX6 investigation found children with disabilities in Wisconsin are dying, despite repeated calls to child protective services agencies. Over the last five years, 15 disabled children have died and nine others have been egregiously injured.

"These are children. Their lives matter," said Rep. LaTonya Johnson (D- Milwaukee), who co-sponsored the legislation. "Fifteen kids losing their lives over five years. If that was a result of a toy, we would be talking about a major recall." 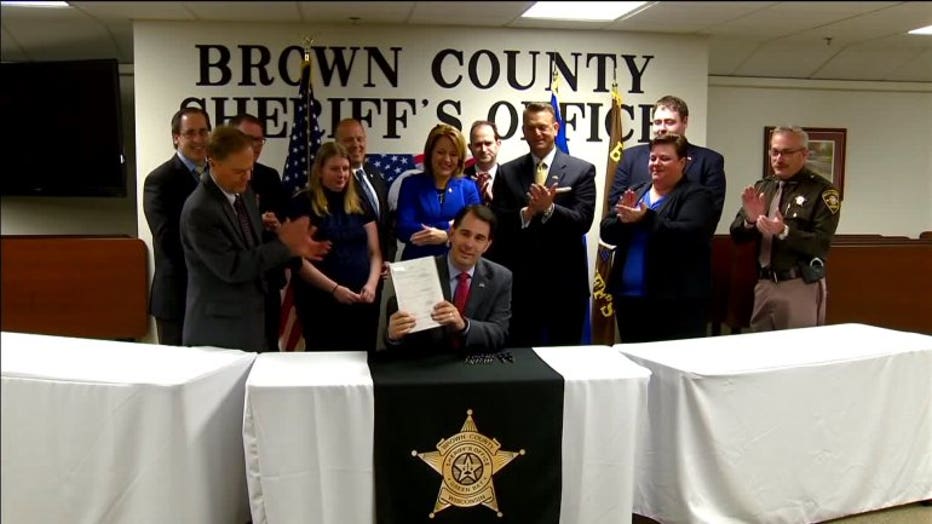 In some cases, FOX6 found investigations were closed because the child couldn't effectively communicate with people investigating the allegations. 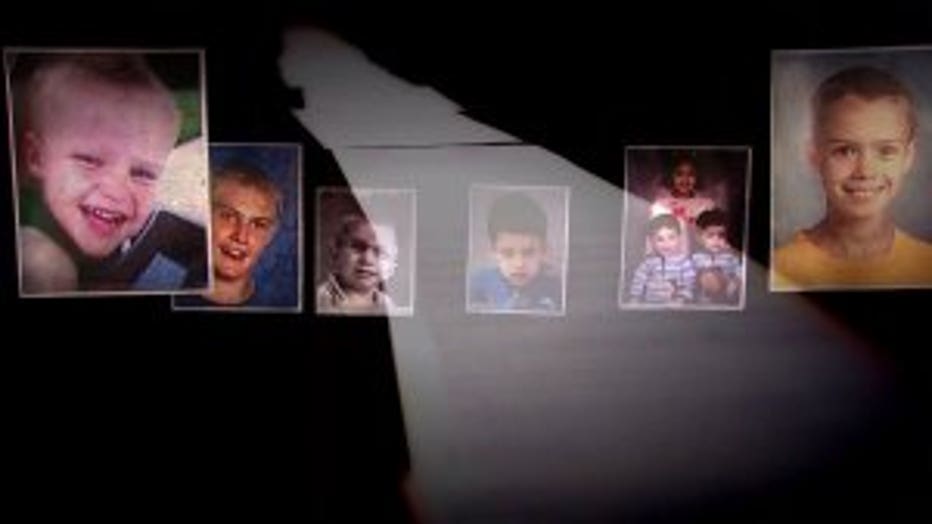 "Kids with autism, kids with Down syndrome and other intellectual disabilities will have a hard time explaining what happened to them. Sometimes they have very little speech," explained Lisa Pugh with Disability Rights Wisconsin.

The law now requires the Department of Children and Families to develop a model procedure to be used when investigating suspected child abuse or neglect of children with disabilities. That procedure will go into effect by January 1st, 2017. Investigators will now have to use interviewing strategies that are tailored to the needs of children with disabilities. Previously, DCF told FOX6 there was no special protocol for investigating cases involving disabled victims. 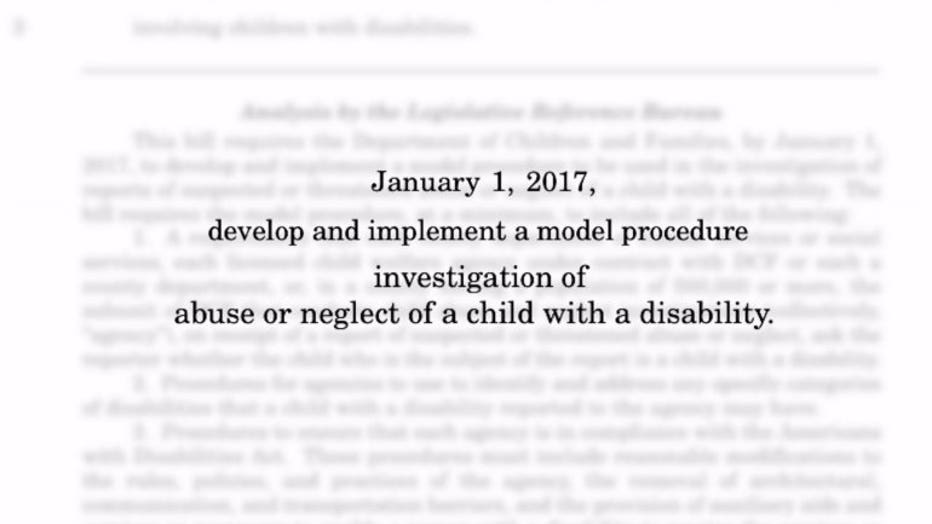 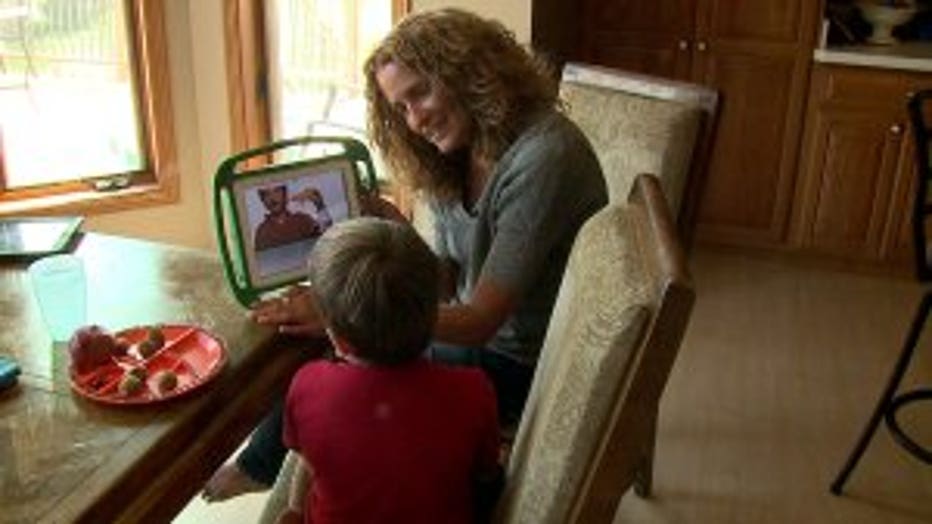 "This is a small step toward making sure those people with disabilities get the justice they so long deserve," said Rep. Joel Kleefisch (R-Oconomowoc) to legislators in January.

Investigators will now be required to first determine whether a child has a disability, and then take certain steps to figure out how to best communicate with that child.

"Other states have done this. Now Wisconsin will be a part of that," said Gov. Scott Walker.