MADRID — Spanish authorities have let some workers begin returning to their jobs, but Health Minister Salvador Illa says the government will move carefully on allowing others to end their self-isolation amid the coronavirus pandemic.

Illa said officials will proceed with “the utmost caution and prudence ... and always based on scientific evidence” in easing restrictions.

“We’re in no position to be setting dates” about when isolation might end, he told a Madrid news conference Monday. “We can’t get ahead of ourselves.”

The Spanish government, looking to get the economy moving again, has allowed workers to return to some factory and construction jobs. But retail stores and services must remain closed and office workers have to keep working from home.

He said Spain, a country of 47 million people where the death toll officially attributed to the coronavirus is 17,489, is carrying out some 20,000 tests a day and plans to increase that number.

“We’re still at an early stage” in fighting the coronavirus, Grande-Marlaska said. “Once it is defeated, we will have to rebuild our country, socially and economically.” 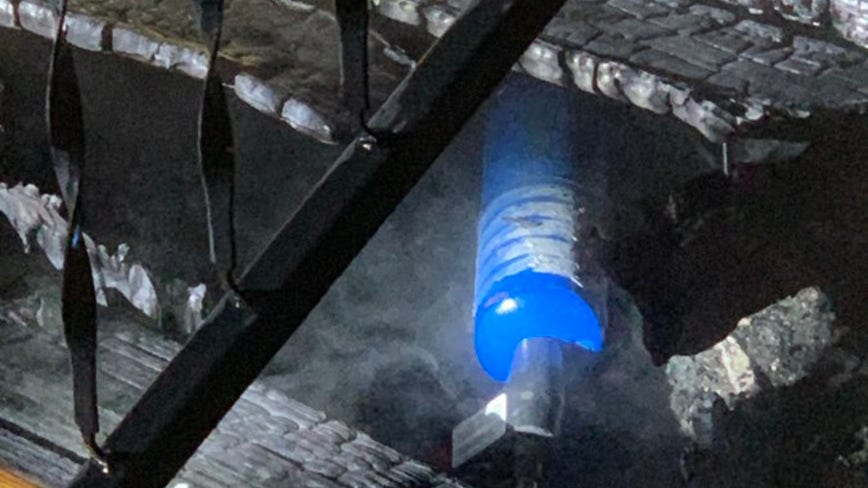