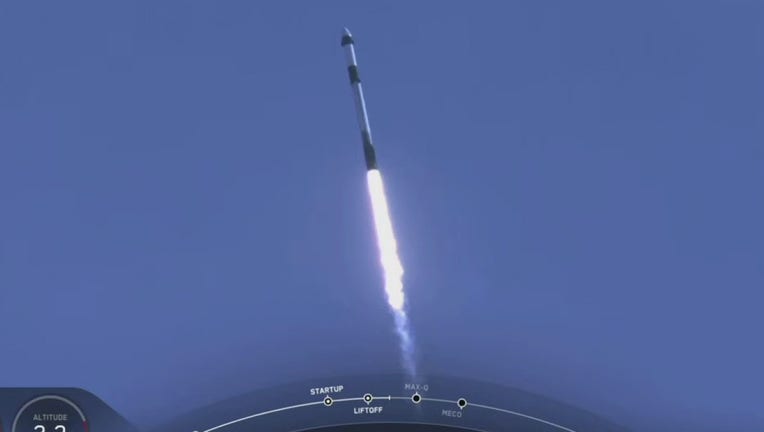 BREVARD COUNTY, Fla. - SpaceX had plans to launch a Falcon 9 rocket from the Space Coast on Friday, but just moments before launch stopped the clock, ultimately deciding to try again over the weekend.

The launch was scheduled for 11:20 a.m. at Cape Canaveral Air Force Station, but the window for launch was pushed back an hour until 12:20 p.m. Then, it was pushed back to 12:55 p.m. due to some upper-level winds. It was set to go up until it was scrubbed at around that 12:55 p.m. launch time.

In a tweet, SpaceX said it is targeting no earlier than Sunday for its next launch attempt. A launch window was not announced.

The rocket would have carried the SXM-7 satellite for Sirius XM. It will replace the XM-3 satellite in Sirius XM's fleet, which provides satellite radio to people across North America.

When the rocket does lift off, you can watch the launch live on FOX 35 Orlando.