Weiss writes the software for the Mars rover Curiosity, which was set to collect its first samples of Martian dust after landing on the Red Planet in August. 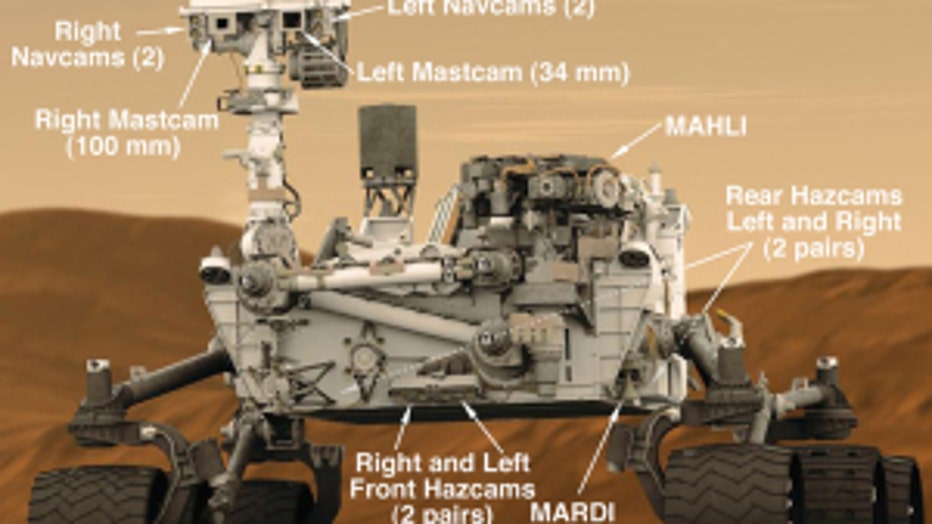 On Friday, Weiss was also being honored as Young Alumna of the Year at Divine Savior Holy Angels High School.

"I went to school with so many successful and brilliant young women and to be singled out like this and honored is overwhelming," said Weiss.

CLICK HERE to read more about the Mars rover Curiosity.