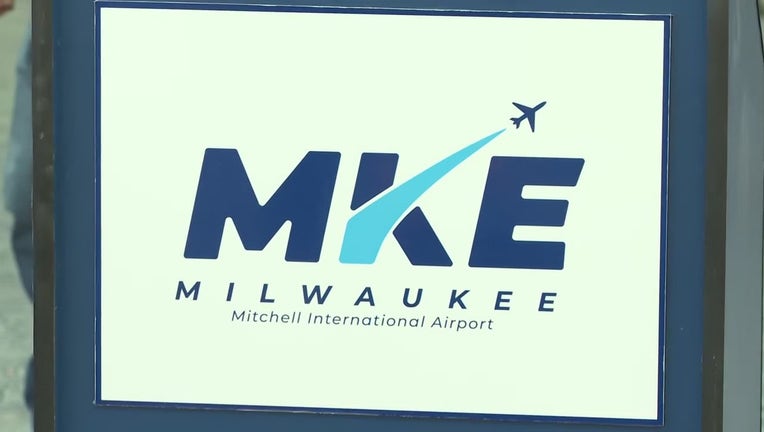 MILWAUKEE - A Southwest Flight headed to Baltimore from Mitchell International Airport on Tuesday morning, March 29 made an emergency landing shortly after takeoff.

The Captain of Flight 1859 "did elect to return to Milwaukee to allow mechanics on the ground to review the aircraft," according to Southwest Airlines.

The aircraft landed normally and taxied to a gate. All 138 customers were moved to another aircraft.

"We apologize for the inconvenience of the longer-than-planned journey and we’ll work with any of the Customers whose onward travel would require our assistance in the wake of the delay, but certainly underscore that Safety remains our steadfast priority," said Southwest Airlines.