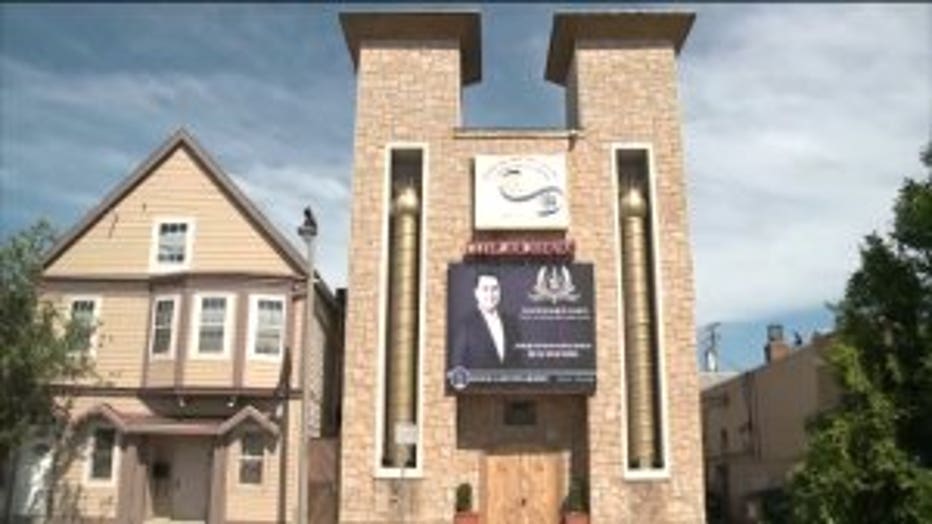 MILWAUKEE -- The City of Milwaukee wants a south side church to take down a banner hanging outside. La Luz Del Mundo church owns two buildings in the area and both have the same banner on them. It shows their church leader smiling, Naason Joaquin Garcia, who is now the subject of a federal investigation -- but that's not why the city wants it down.

Garcia is facing federal sex trafficking, rape and producing child pornography charges in California. He's known as "the apostle" to his church congregations across the country and was charged federally in June. 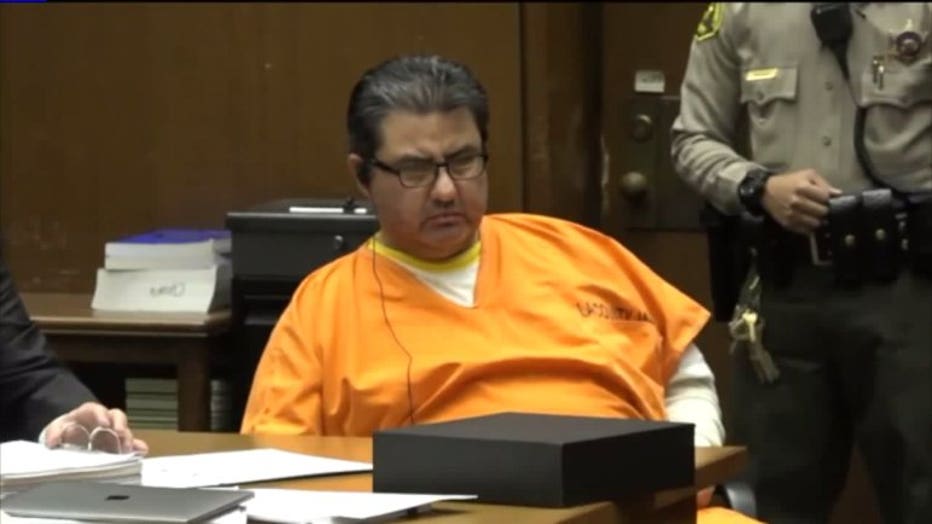 The banner in Milwaukee showing Garcia has remained near Greenfield Avenue and Cesar Chavez Drive. An inspection report shows the church was "ordered to remove all wall signs" a week ago that were larger than what's allowed. The report says it must be down by July 31, or they could face daily fines of "$150 to $10,000." 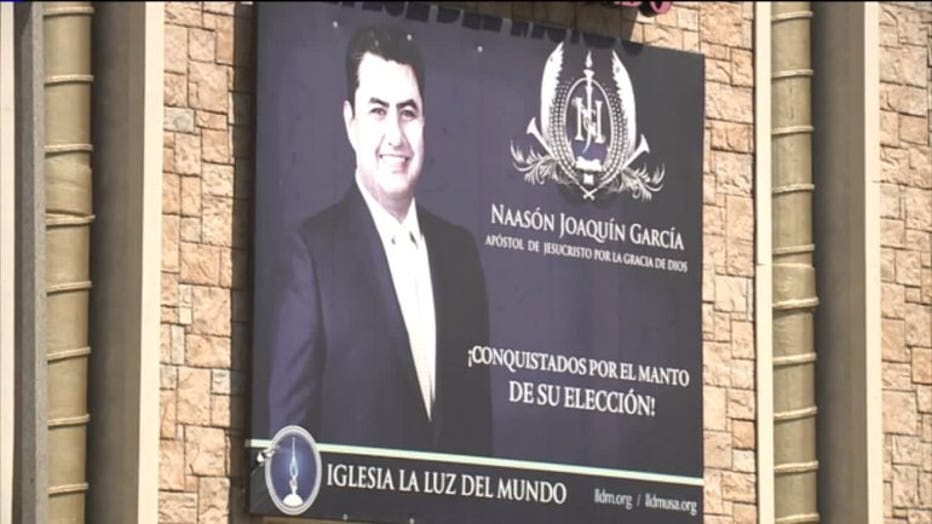 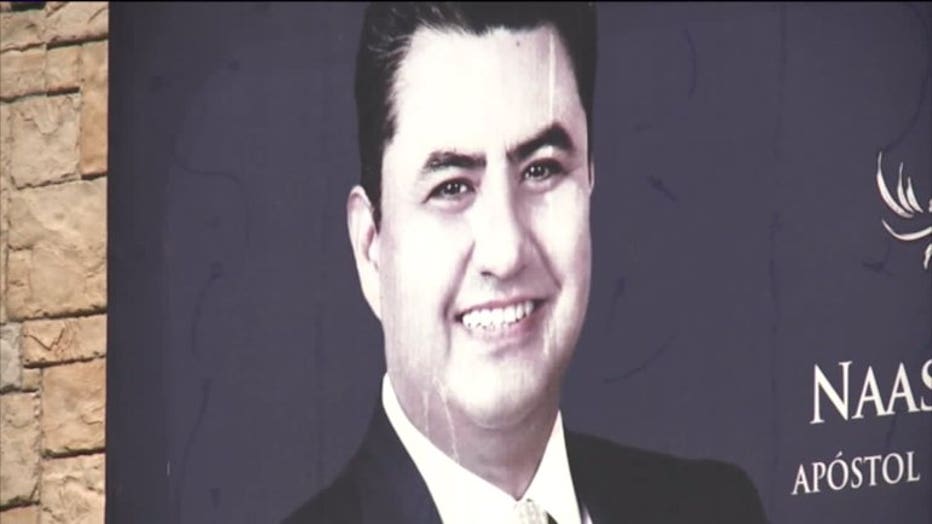 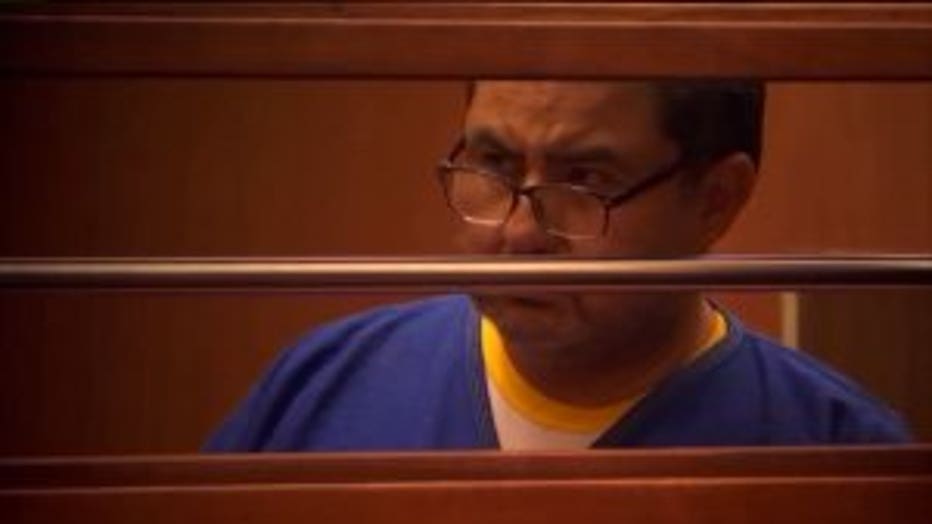 In a statement written in Spanish, church leaders defend their leader's innocence. They compare the accusations he faces to the false prosecution of Jesus Christ, and ask for the city's understanding and patience as there are more than 300 members part of the church in Milwaukee.

There are two banners; the other one is around the block from the one in question. The Department of Neighborhood Services says both need to be removed. 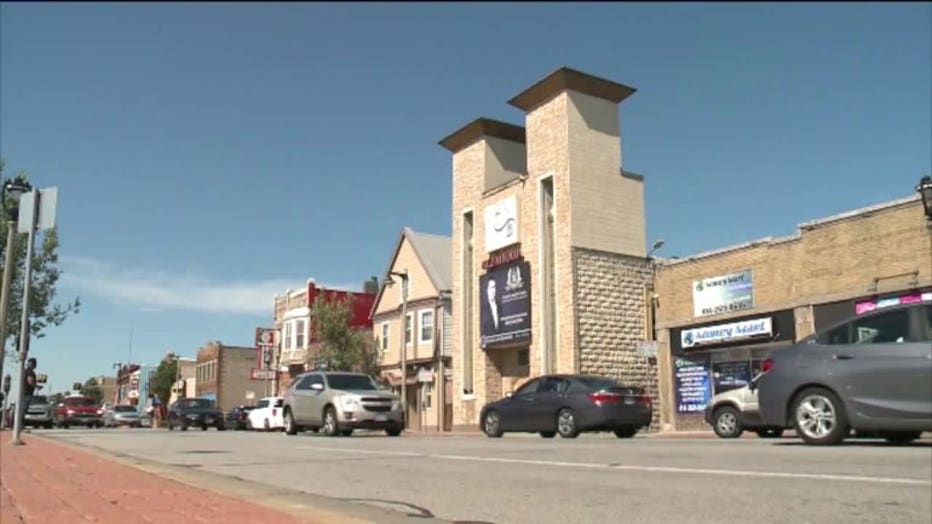