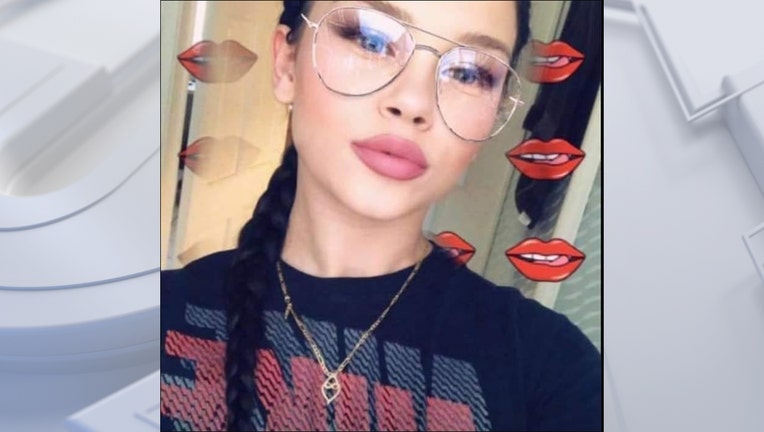 Young is described as 5 feet, 9 inches tall and 160 pounds with brown hair and blue eyes. She was last seen in the area of College and Packard.

Anyone with information regarding her whereabouts is asked to call police at 414-768-8060 or email benson@smnwi.org.

According to police, Young has a substance abuse problem and may be elsewhere in southeastern Wisconsin or in Chicago. She has no phone and has not been active on any social media accounts since November.

Temperatures in the 50s and thunder will be possible by Saturday, Mar. 2 as a low pushes in rain as far north as Rhinelander.