There was a significant police presence in the&nbsp;South Milwaukee neighborhood near 8th Avenue and Blake Avenue.

SOUTH MILWAUKEE, Wis. - A South Milwaukee police officer fatally shot a man who threatened to kill himself -- and then fired a shot at officers on Monday afternoon, Oct. 19, officials said.

The incident unfolded around 1:20 p.m. on Monday -- when police were dispatched to the neighborhood near 8th Avenue and Blake Avenue. Officials said the man threatening suicide was on a porch and was armed with a handgun. He fired one round at officers -- and one officer returned fire, fatally striking the man on the porch.

"I looked out the window and I saw a police officer on his knee behind a tree with a rifle," said Jim Malek, who lives nearby and watched the incident unfold. "Being a quiet neighborhood, it's just kind of shock. You don't expect anything like that ever." 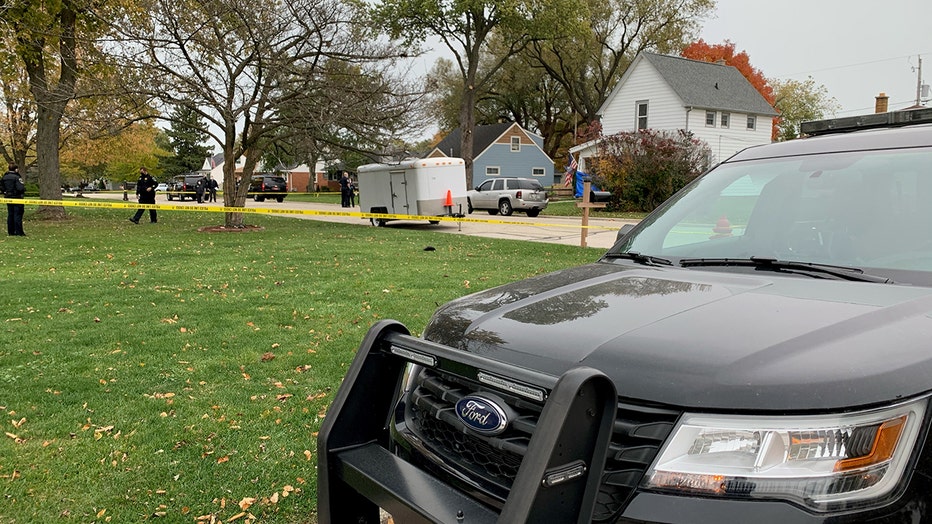 Significant police presence near 8th and Blake in South Milwaukee

The deceased is identified as a 43-year-old South Milwaukee man.

The officer who fired the shot at the man has been with the South Milwaukee Police Department for 22 years -- and is now on administrative duty.

"You know, you just worry about everybody involved in the whole situation. It's sad, just a sad situation," said South Milwaukee resident Julie Janikowski. 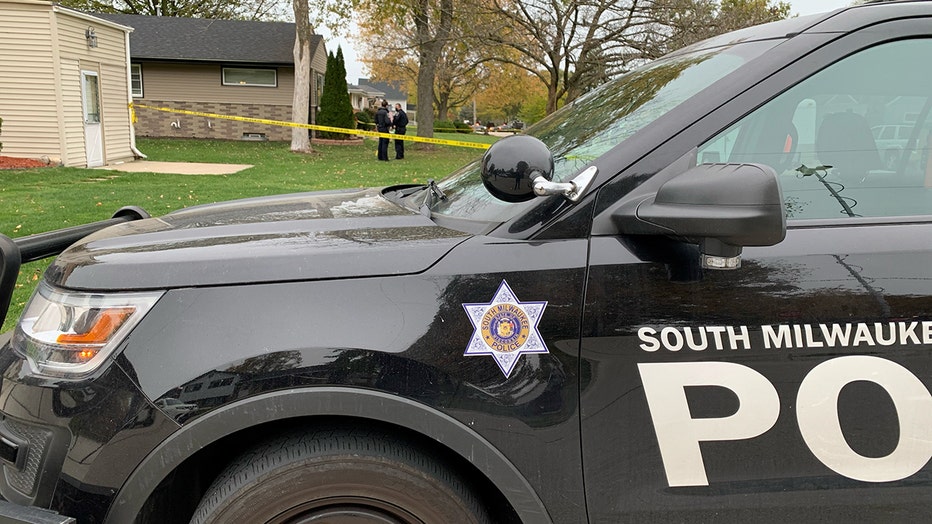 Significant police presence near 8th and Blake in South Milwaukee

The Greenfield Police Department is now handling this investigation -- which will be referred to the Milwaukee County District Attorney's Office for review.

Milwaukee police say a road rage incident led to shots being fired near 51st and Custer on Monday morning, Oct. 19.