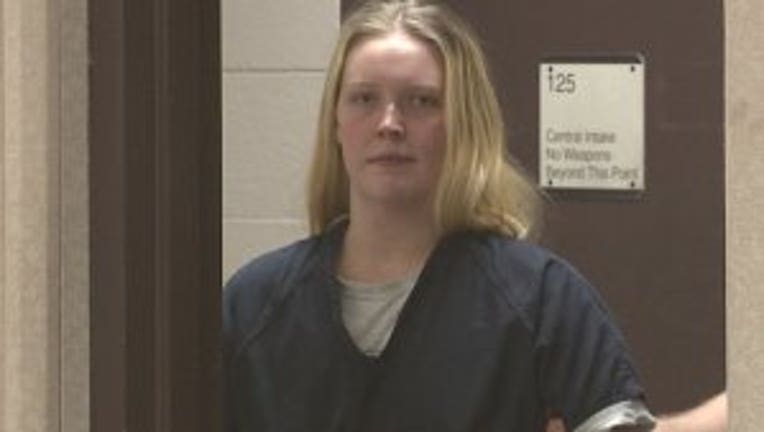 MILWAUKEE -- Ashley Pirlot, the South Milwaukee mother charged with three counts of neglecting a child, pleaded not guilty to the charges against her in Milwaukee County court on Friday, Nov. 23.

According to the criminal complaint, police were dispatched to the Kmart in Cudahy on Friday, Nov. 16. Two women at the store told a dispatcher they were parked next to a car that had three small children in the vehicle. The women indicated there were no adults around and the car was not running.

Officers arrived on the scene a short time later — and found the children inside. They were 6 months old, 1 year old and 6 years old.  Officers noticed the vehicle with the children was unlocked and the temperature outside at the time was 35 degrees — not factoring in the wind chill. The infant was covered in a blanket but “her bare feet were sticking out and there was a plastic shopping bag at her feet within her reach that posed a choking hazard.” The 1-year-old child was “only wearing a pajama onesie that was partially unzipped.” That child was in a booster seat which was not appropriate for the child’s size. The 6-year-old “was wearing a jacket and pants and was not seat belted in her seat.” According to the complaint, officers noted “there were no diapers, formula, food, or drink cups inside the vehicle to care for the children.” 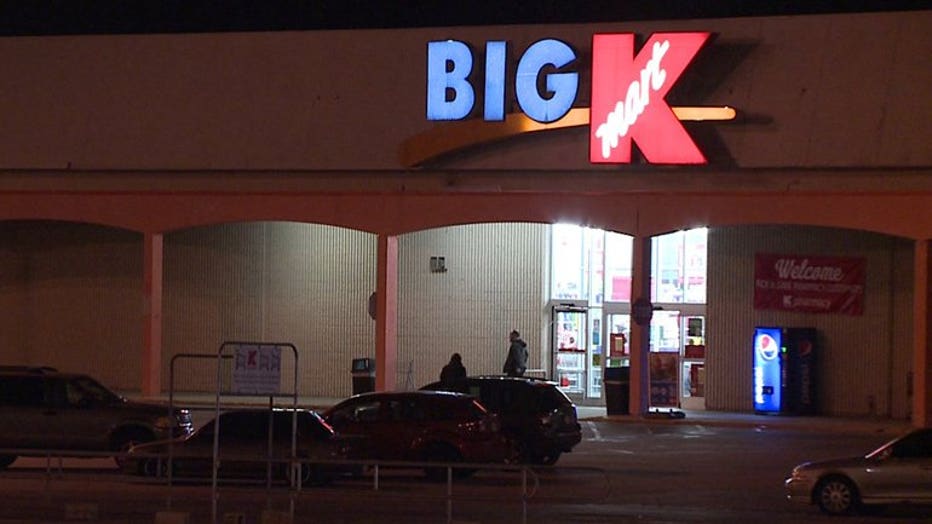 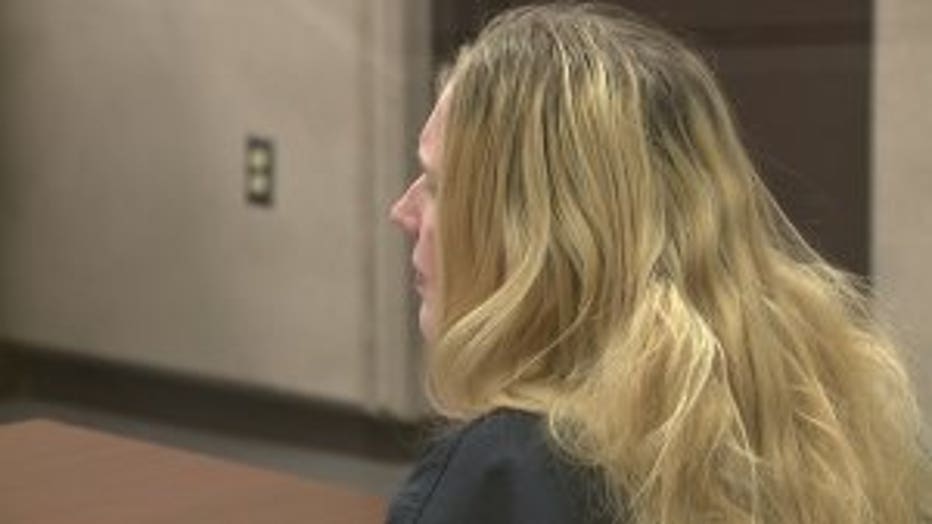 The mother of the children, Pirlot, was located inside of the store after she was paged to come to the front desk. The complaint says when Pirlot was asked why she did not bring her children inside the store, she said “she couldn’t fit all the kids in the shopping cart and she did not want to deal with seat belts and the kids running around the store.” Pirlot apparently told the 6-year-old child to “‘watch them,’ referring to the other children before the defendant went into the store.” Pirlot told police she believed “she had been in the store for maybe seven or eight minutes.”

Officers were able to obtain surveillance video — and determined Pirlot had been in the story for approximately 17 minutes before she came up to an officer after being paged. The complaint says “at no time is she observed to have any of her children with her and she is seen casually walking around and shopping.”

Pirlot will be back in court for a preliminary hearing on Dec. 10.