Officials said they received a call shortly before 11 p.m. on Thursday about two unconscious people inside a car. Officers arrived and found the victims dead.

Family members told FOX6 News the victims were cousins – one of them a high school senior, the other graduated earlier this year.

Yracheta's mom found the teens dead and called police, the family said. They were too upset to speak on camera, but said they are trying to figure out why and how this happened. 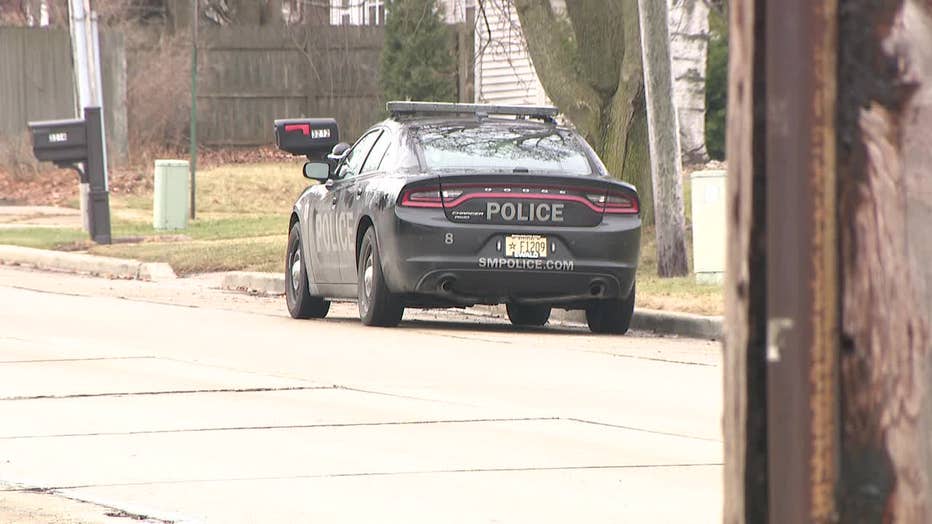 When it comes to losing a friend Colin Frey never expected to say goodbye like this.

"I was at work and I just stopped, it was really weird hard to believe," he said. "It doesn’t feel real.

"I wanted to pay my respects to her on the day I found out. It was important to me, I want to come here and remember my times with her and just say goodbye." 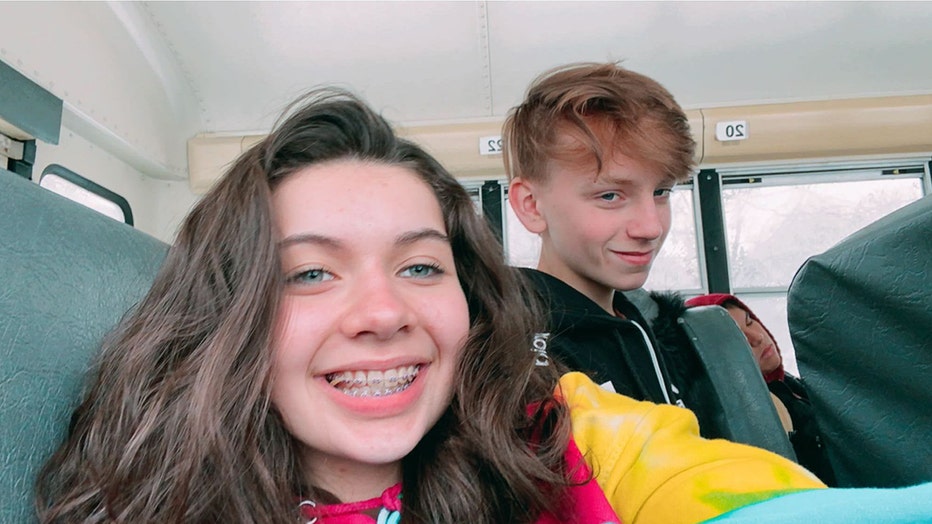 Frey is talking about Allen, a senior at Franklin High School. He said he wants to focus on the good memories he shared with her.

"I miss her, but I know that we can all smile again at one point"

Neighbors, like Zachary Pundsack, told FOX6 News they did not recognize the car and the victims did not live where they were found.

"Life can just be taken from you very quickly, it’s kind of scary, they should have been here a lot longer, they had a lot of life to live," he said.

The motive is still unknown, and police said no arrests have been made.

The South Milwaukee Police Department is working with the Wisconsin State Crime Lab to gather evidence. Anyone with information is asked to call the police department at 414-768-8060.