MILWAUKEE — You wouldn't expect a family member or an old high school friend to scam you, but thanks to technology, it's possible. Scammers are you using your Facebook connections against you.

For many people, Facebook is their safe haven filled with pictures and updates from family and friends — not scammers. 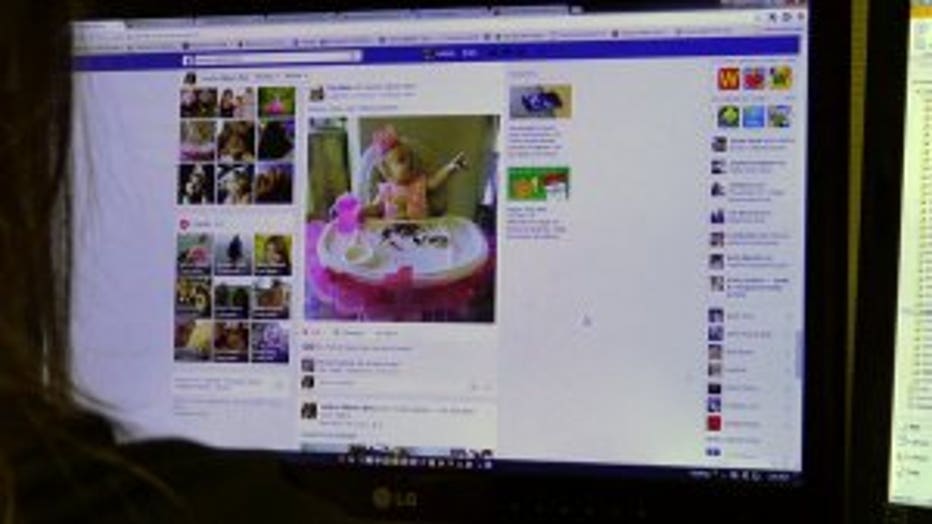 "The people, basically, portrayed as if they was my auntie and they made me think I was talkin' with my aunt," explained Erica Gibson about a recent Facebook message she received.

Diane Wakeland got a Facebook message from a person claiming to be an acquaintance from high school. 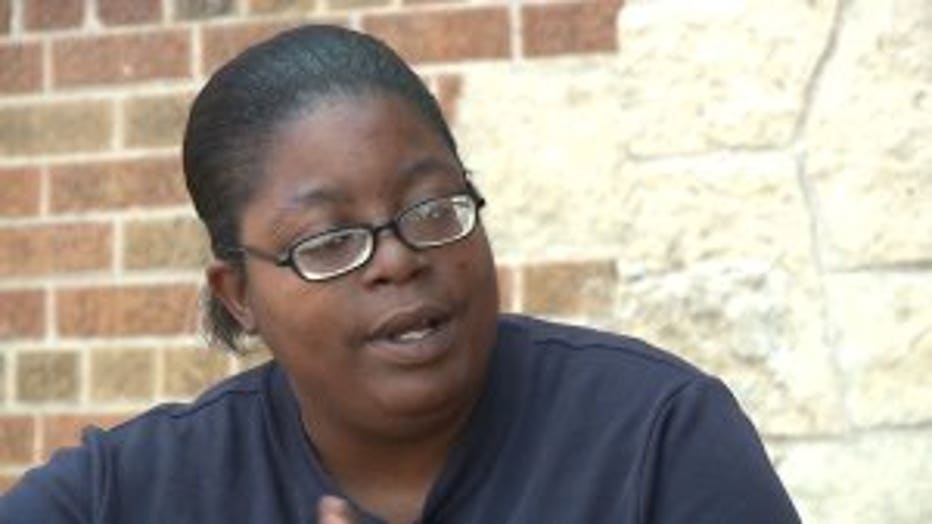 "He says, 'Did you hear about the federal grants?' I said, 'No.' He said, 'Yeah, they're giving them away for starting a small business, paying your bills, retired, just all types of things.' And I said, 'Sounds like a scam.' And he said, 'No, it was delivered right to my front door,'" Wakeland recalled about her conversation.

Gibson's conversation was similar. The person claiming to be her aunt said she $150,000 delivered. 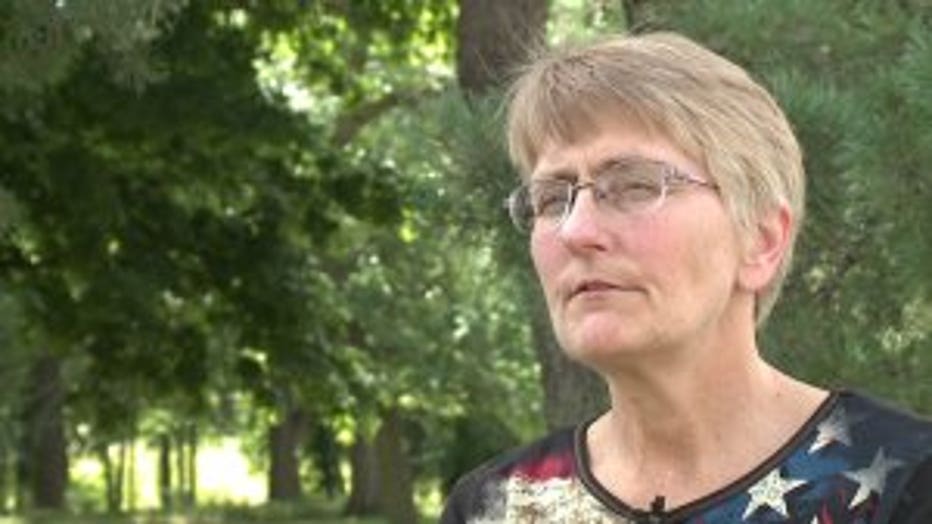 "The fake aunt was letting me know she did it as well and received her money and that's why she was helping me with the payments," Gibson explained.

The request to make payments was the only way to get the free grant. The scammers say it is used to cover the UPS delivery charge.

Wakeland didn't fall for it. Unfortunately, Gibson did.

"The thing that had me, was that they faked the page that was faking it was my aunt that I trusted," Gibson said. 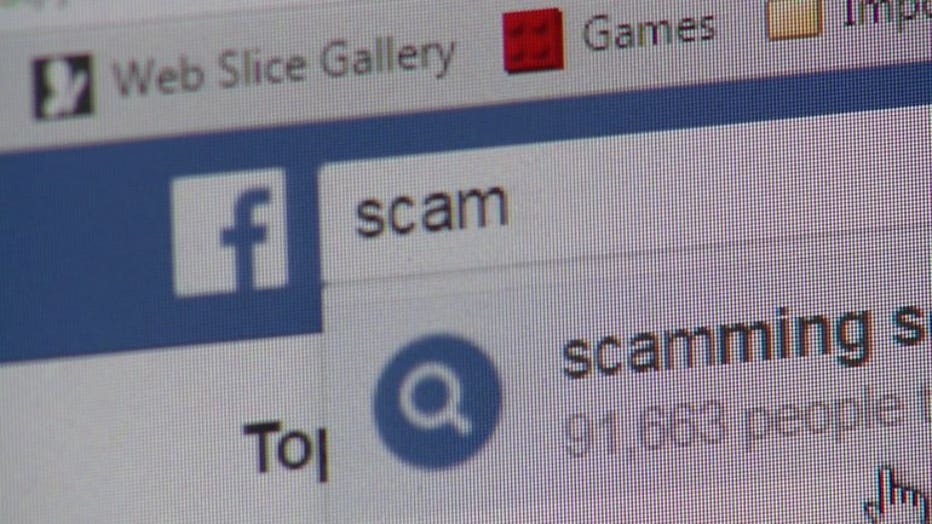 There's not much that can be done since Gibson gave the scammers her money. Online cheats can be anywhere in the world.

However, there is one red flag to look out for — you should never pay money for a free grant or lottery. If you're asked to make payments for something that should be free, it's a scam.