SHEBOYGAN COUNTY -- A criminal with a conscience. Authorities in Sheboygan County have caught an alleged serial pharmacy robber who targeted the same store three times over a three-month period. Investigators say his love for pills and his pangs of guilt caught up with him in the end. 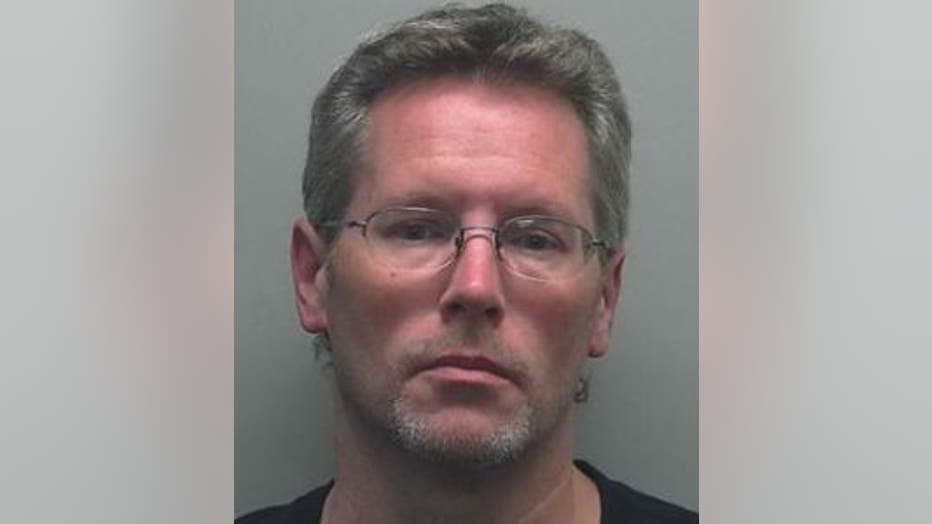 Pharmacist Bob Bouche admits his business can be tempting for drug addicts.

A criminal complaint filed in this case indicates on the morning of August 24th, 2014, Sheboygan police officers and deputies with the Sheboygan County Sheriff's Department were dispatched to the Glander pharmacy on Superior Avenue in Sheboygan for a report of a robbery and theft of prescription drugs from staff. 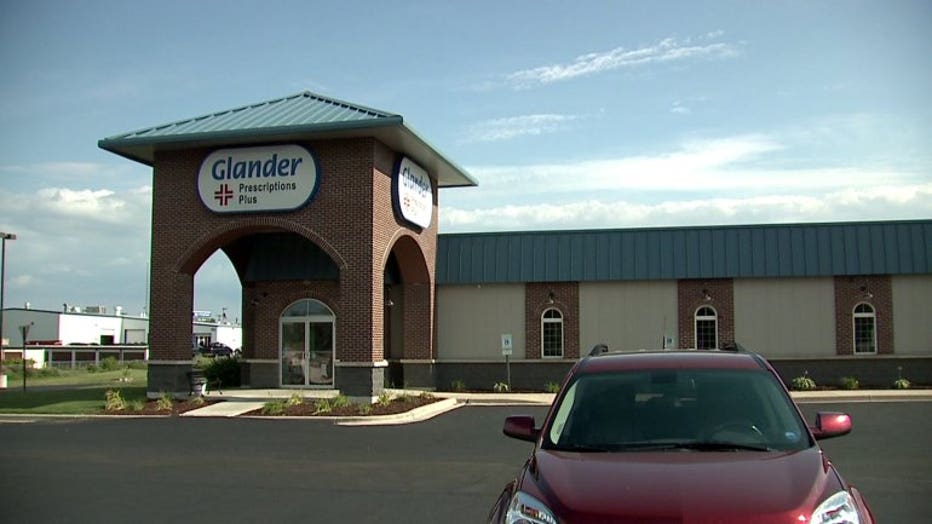 Officers made contact with the pharmacist, his son and an employee who was working at the time of the incident.

The pharmacist's son told officers he had exited his vehicle in the pharmacy's parking lot, and was headed towards the rear doors when he observed a subject running towards him from the area of the fenced-in dumpster on Glander Drug property. The pharmacist's son said he reacted by running inside -- with the suspect following him.

Shortly thereafter, the pharmacist's son told authorities the suspect made face-to-face contact with his father and the Glander Drug employee. 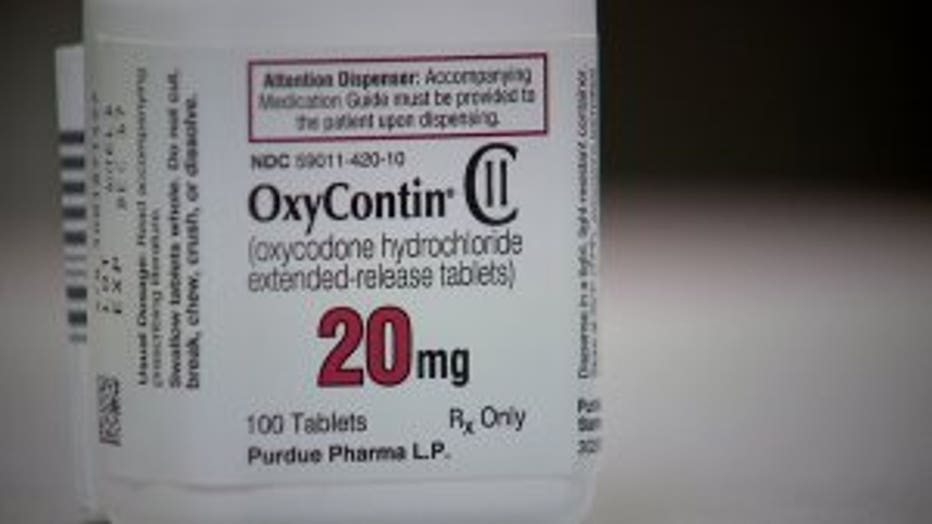 The pharmacist said the suspect said something to the effect of "I want your Oxycontin. Let's go."

The complaint indicates the pharmacist then began walking down an aisle, and asked the suspect what dosage he'd like.

Then, the complaint indicates the suspect demanded Alprazolam. The pharmacist told officers he placed .25 milligram bottles in the suspect's bag.

The suspect then left the pharmacy.

A deputy located some clothing items in the brush area behind the pharmacy. Inside a pair of gray pants, the deputy found a handwritten note in the pocket that appeared to have two uppercase "Qs" written and then scribbled out.

The complaint indicates the suspect wrote on the note something to the effect of: "I need all your dosages of Oxycontin, Oxycodone and Alprazolam. You have 30 seconds."

Authorities found additional clothing items, along with a 10-inch knife in the brush area outside the pharmacy.

The clothing items were described by witnesses as being worn by the suspect during the robbery.

A month later, on September 25th, 2014 around 10:00 p.m., officials were again dispatched to the pharmacy for a burglary alarm. The complaint indicates it appeared someone attempted to pry the door open, and the door was damaged.

Authorities spoke with a manager and employee, who indicated the business closed at 7:00 p.m., and that the damage to the door was new. 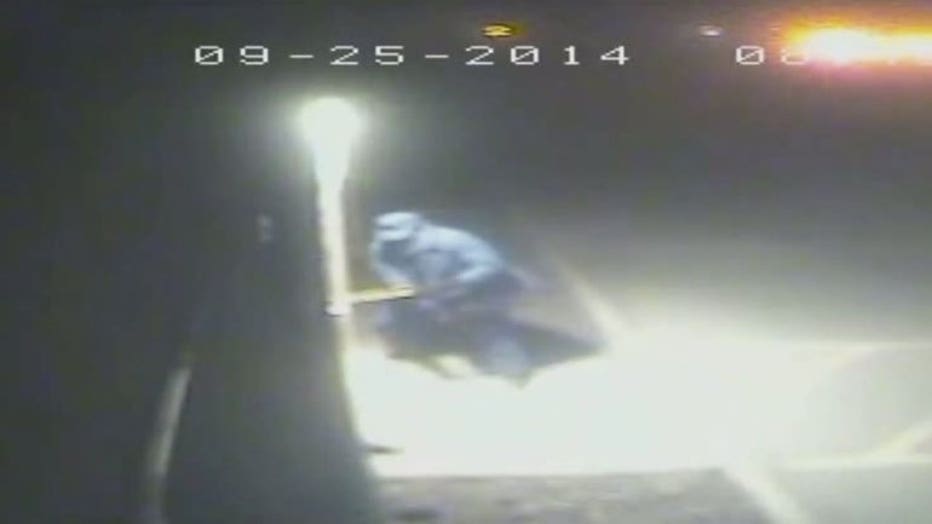 Authorities were dispatched to the pharmacy a third time on November 29th, 2014.

An employee explained that she was near the drive-thru window inside the store, labeling medications when she heard someone talking. She turned around and observed co-workers with their hands above their heads. She was able to walk back to the break room to make contact with the two delivery drivers inside to direct them to make contact with police.

Authorities say she remembered the robber saying something to the effect of "You bring them to me."

The pharmacist told officials she noticed the male suspect at the counter and his appearance was odd. He had a scarf over his face and mouth and nose that hid his cheeks with tape attaching the scarf to his face to prevent it from moving. He had his hood up and it was very close to his head with the reflective sunglasses on. Very little skin could be seen. The male was then very commanding, assertive and unemotional. He was in control and was not panicked or nervous.

The complaint indicates the suspect held a handgun up and a bag and ordered everyone to put their hands up and put all the Oxycontin in his bag.

The pharmacist selected several bottles and put them on the counter for the suspect.

The complaint indicates the suspect, upon leaving, said "Sorry about this."

Authorities say on November 29th, Scheele was able to get away with more than $1,500 worth of pills.

Scheele would later allegedly tell police his next target was also an attack of conscience. He allegedly admitted that "he switched from going to Glander and instead targeted a ShopKo store because he felt for employees at Glander because he had robbed them enough times, and he didn't want to anymore." 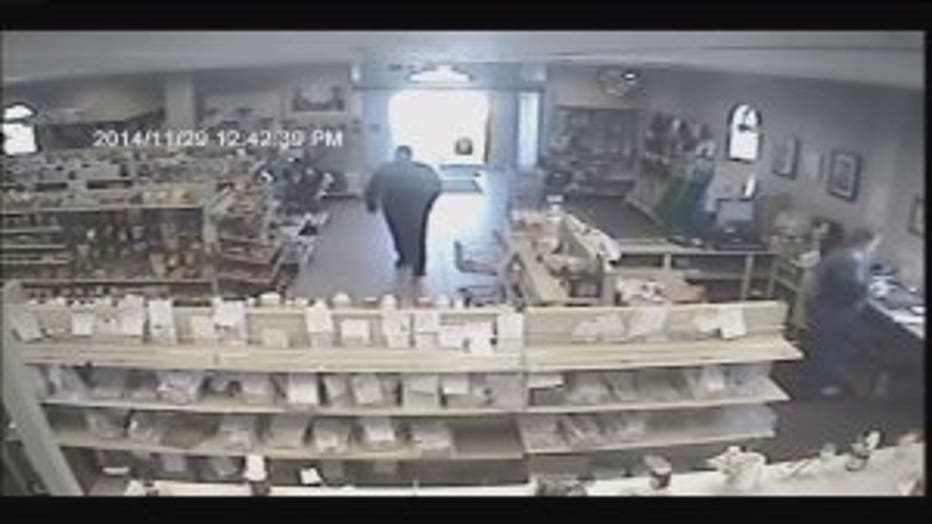 Authorities say Scheele had the same MO as in the Glander incidents.

Deputies were able to identify Scheele as a result of his "duck walk."

Police say Scheele's toes point out when he walks, and authorities were able to allegedly match Scheele with surveillance video at a Home Depot store, where he allegedly purchased that crowbar used at Glander on September 25th. 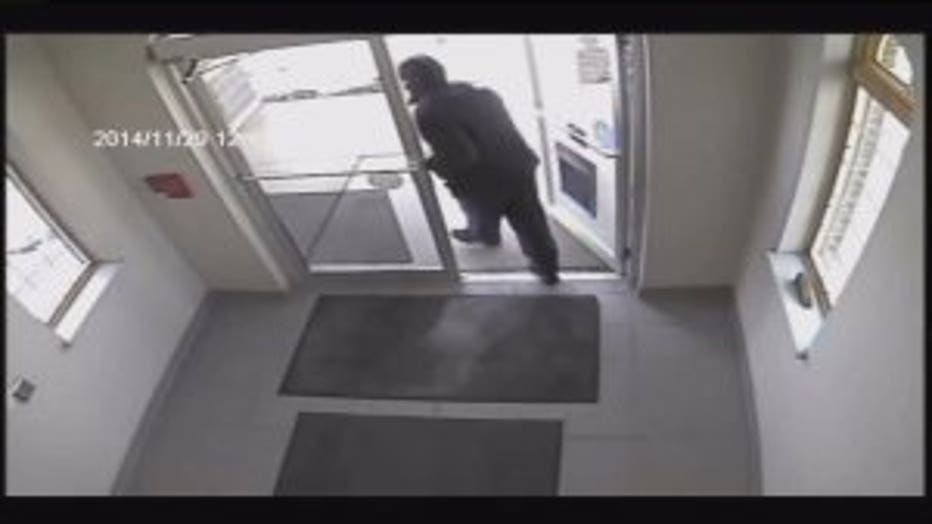 Scheele allegedly confessed to the crimes -- saying he feels physically dependent on the medications. He claims he hurt his back when he was 23, and he still has problems as a result of that. He allegedly told authorities he is on six different medications.

Brian Scheele will be in court for his preliminary hearing on July 29th.