A meteor was captured on camera as it shot through the morning sky over Snowbasin Resort, north of Salt Lake City, on Saturday morning, August 13. (Credit: Snowbasin Resort via Storyful)

Residents across northern Utah were surprised Saturday after a sonic boom was heard and felt across the region, leaving many wondering what was behind the startling event.

Security video cameras captured the seconds just before 8:30 a.m. local time that a roar filled the sky on an otherwise sunny day. 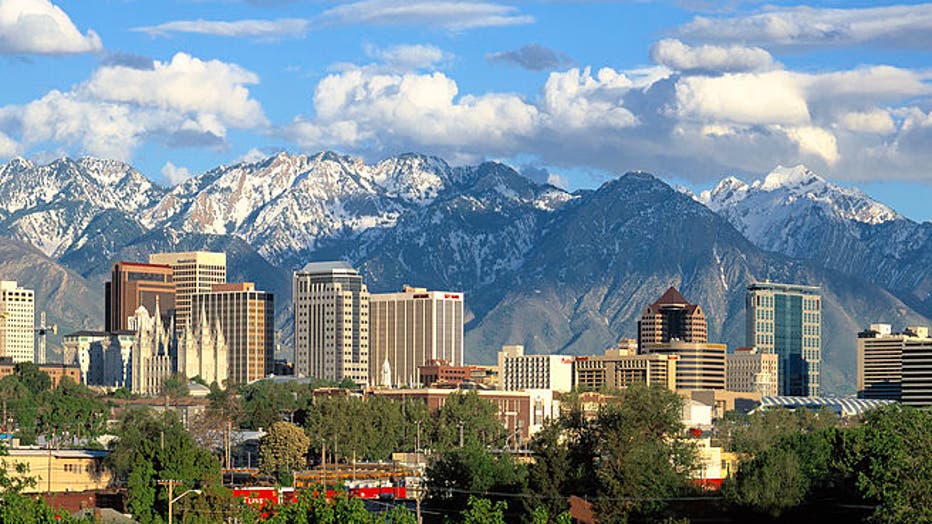 At first, residents suspected the stunning sound might have been from an earthquake or a local military facility, but officials quickly downplayed those connections.

"Heard this while out on a run in SLC. We have confirmed it was not seismic/earthquake and not related to our military installations," Utah Governor Spencer Cox tweeted.

But if not an earthquake or airplane, what was it?

The National Weather Service Office in Salt Lake City appeared to be the first to solve the mystery.

Meteorologists said a GOES satellite lightning mapping product picked up on activity that resembled a meteor streaking through the atmosphere.

The meteor’s trail was picked up by sensors that made the flash appear as if it was lightning to the GOES satellite.

The NWS said they knew it wasn’t lightning because there was a lack of thunderstorms in the area.

Further video confirmation from a Salt Lake City suburb even caught a brief glance of a fireball in the sky, leading further credence to the NWS theory.

Experts said it is not unusual for a meteor to create a sonic boom as they break apart and slow down in Earth’s atmosphere.

PERSEID METEOR SHOWER PEAK: WHEN AND WHERE YOU CAN SEE IT

The unusual event coincided with summer’s annual Perseid meteor shower, but astronomers have not said whether the two occurrences are connected.

Did you hear it? You can report sightings to the American Meteor Society. Click here to learn more.