“Sometimes there is a bad apple:” Healthcare worker steals thousands from elderly client

"Sometimes there is a bad apple:" Healthcare worker steals thousands from elderly client

NEW YORK — Can you trust the people taking care of your family? A home healthcare worker was caught red-handed stealing from a patient.

Surveillance footage captured worker Cecilia Davidson using a card that wasn't her own. Authorities say she was taking money from one her elderly clients. 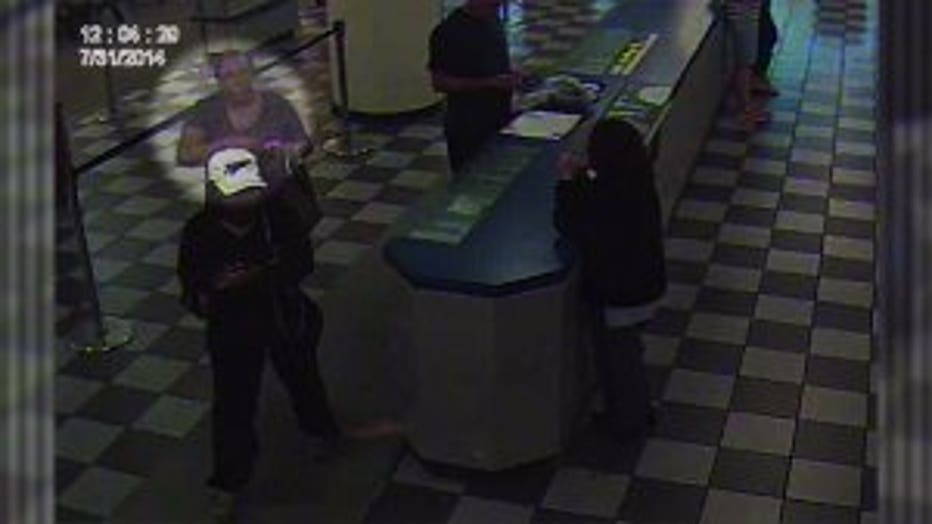 "Ms. Davidson, who was supposed to be taking care of the elderly victim, was using the account as her own personal spending account," explained U.S. Postal Inspector Joseph Marcus.

Investigators say the victim, named Lillian, had no idea her account had been compromised, but her bank saw unusual activity and called the authorities.

"There was a recent order for a debit card — an ATM check card — Lillian had never utilized this sort of banking opportunity before," Marcus said.

Authorities have surveillance from Target and the post office where Davidson bought $12,000 worth of money orders.

"Sometimes there is a bad apple and there was a bad apple in this case," said Senior Assistance District Attorney Karen Turner.

If you don't want a loved one to fall victim to a similar crime, keeping in touch with them is key.

"It's the isolation that drives senior citizens to trust people and they are trusting their hair dressers, the home health aide attendant, the person that cleans their home. I'm just saying, they trust people they barely know," Turner said.

"It's very important for us to look out for each other as far as, you know, if anyone is taking advantage of someone. You might not know, and the only way you will know is just by speaking to someone," Marcus said. 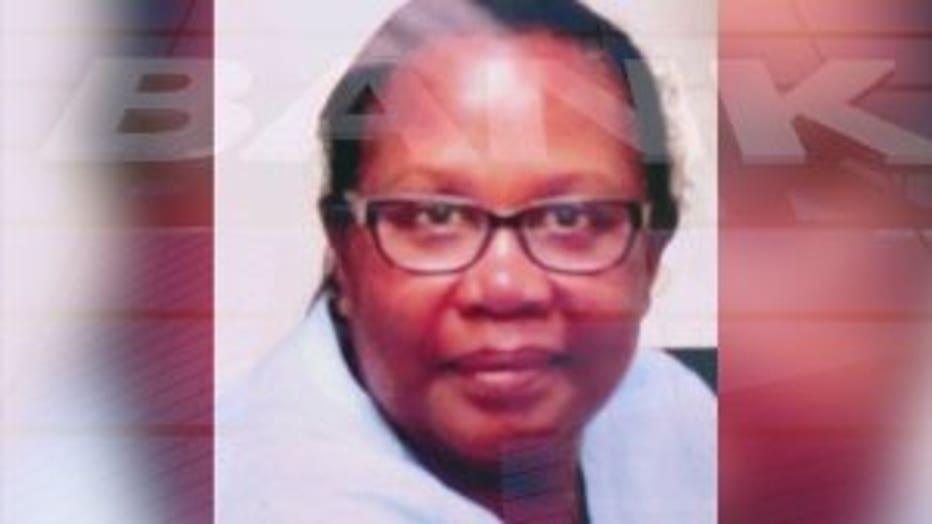 Cecilia Davidson was ordered to pay $214,000 in connection with her crime.

Lillian was living on her own. She has now moved in with a nephew.

"In Lillian's case, she was very fortunate to find a family member who just stepped up and really brought her in. So, she's still going," Turner said.

A civil judgement found Davidson guilty and she has been ordered to pay $214,000.