“Something hit the ambulance:” Rig struck by gunfire leaves workers on edge

"Something hit the ambulance:" Rig struck by gunfire leaves workers on edge

MILWAUKEE (WITI) -- First responders are focusing on their own safety while trying to save the lives of others. This, after a Paratech ambulance was struck by gunfire on Saturday, May 23rd.

The ambulance was driving through the intersection of Hopkins and Hampton on Saturday evening.

"The crew members were responding to a call, a 911 call. And on the way to the call they heard something hit the ambulance," said Teri Nitka, Director of Ambulance Operations for Paratech.

The two medics on board the ambulance thought what they heard might have been a rock -- and then continued to their call. 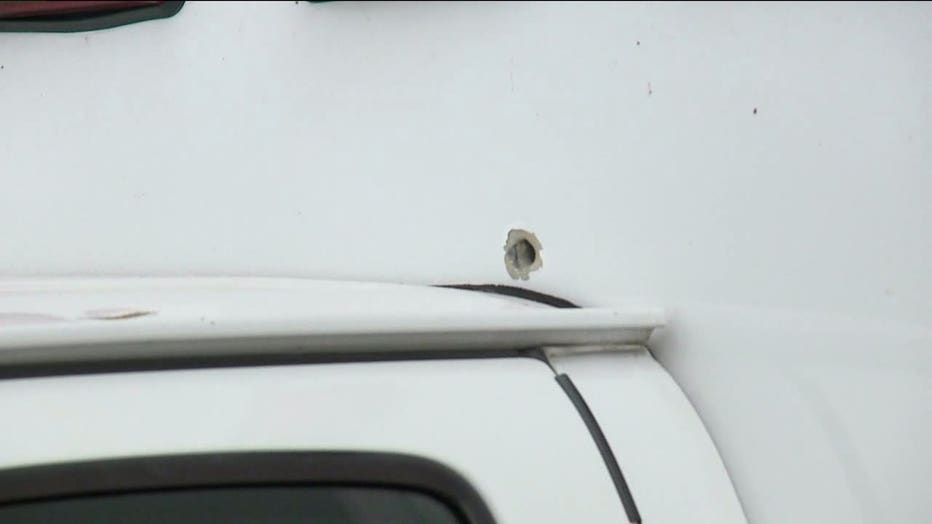 "They got out, the police were there, spotted that the squad had been hit by a bullet," said Nitka. "Both crew members are very shaken up very concerned about what ended up happening and rightfully so."

Paratech is planning a stress debriefing for employees -- along with focusing on safety.

"Our supervisors talked with people about being extra vigilant about the scene safety and their surroundings," said Nitka.

The same concern is being felt at Bell Ambulance.

"We're out trying to help people. And if people are taking shots at us, that's not really reassuring," said Scott Mickelson of Bell Ambulance.

"You have to air on the side of caution and treat it that possibly somebody is targeting a public safety vehicle," said Mickelson.

That means telling their crews what to do if the same thing should happen to them.

"We want them to leave the area as safely as they can, as soon as they're a safe distance away or while they're exiting the area, contact us or contact Milwaukee Police Department directly," said Mickelson. 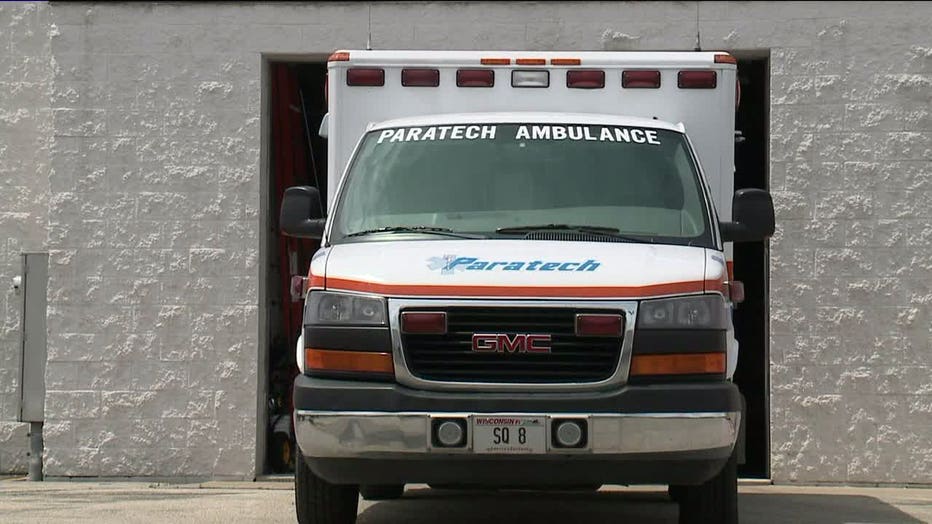