A Sheboygan entrepreneur known for his escape rooms has opened up a different kind of business -- an axe-throwing bar.

SHEBOYGAN, Wis. - A Sheboygan entrepreneur known for his escape rooms has opened up a different kind of business -- an axe-throwing bar.

"There is something almost cathartic about just throwing your axe down the lane," said Josh Joyce, axe thrower.

Unless you've tried it, it's hard to explain just how satisfying it really is.

"This is so much more fun than going to a bar and having a beer," said Joyce. 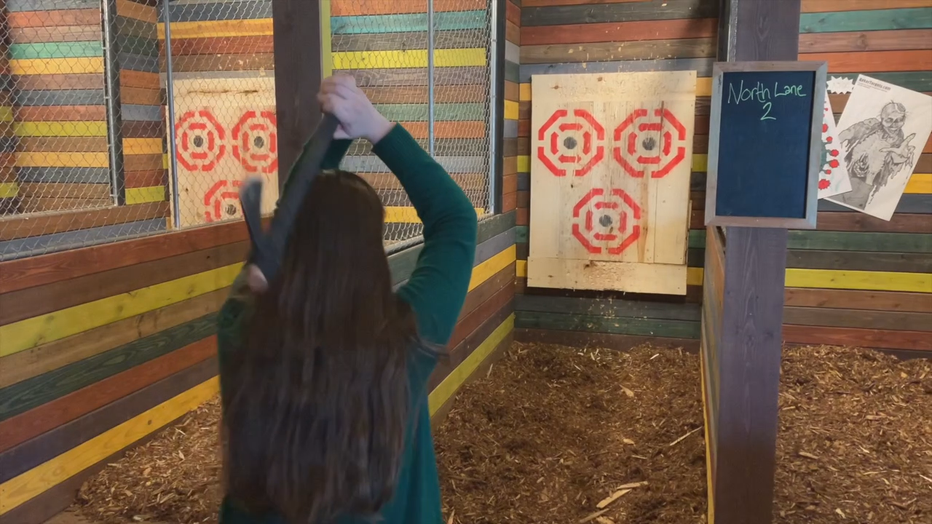 A good drink and a sharp axe – what more could a Wisconsinite need?

The Longhouse Axe Bar is the brainchild of Jeremiah Reynolds.

"We set out to build something different, and we didn’t know what it was going to be until we were finally ready to open it," said Reynolds. 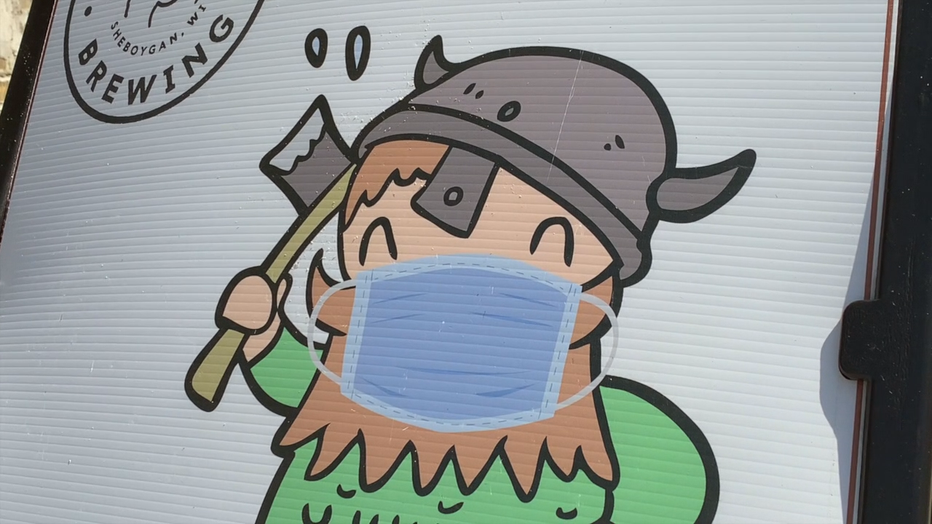 Reynolds doesn’t just know how to run a business, but also, how to build one, crafting most of it by hand – buying local timber to make the bar and stocking the shelves with local beer from 3 Sheeps Brewing.

"Our whole business isn’t’ centered around axe throwing," said Reynolds. "It’s not centered around escape rooms. It’s centered around something to do that’s fun, that’s a little different, that might get you out of your comfort zone a little bit, but also, you’re happy that you did. I like watching people figure it out and then get excited to throw their next axe."