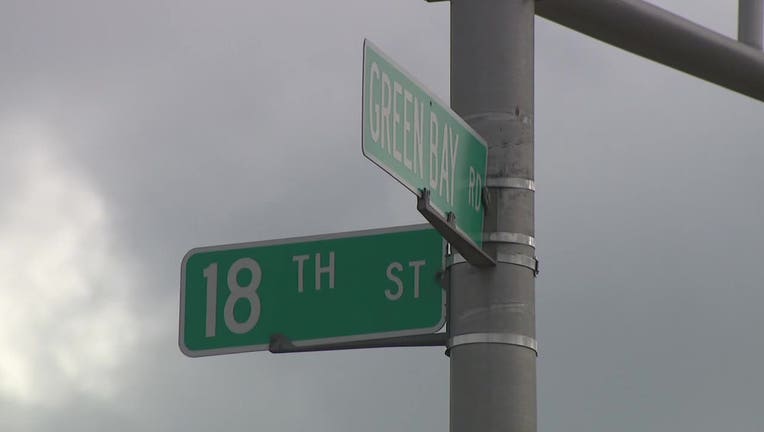 SOMERS, Wis. - Kenosha County Sheriff's Department is investigating a shooting that happened Wednesday, Feb. 9 in the Village of Somers.

According to sheriff's department, around 12:45 a.m. officials responded to the area of Green Bay Road and 18th Street for a male subject that called 911 stating that he sustained a gunshot wound while sitting in his vehicle.

Initial reports indicate this incident stemmed from a fight that took place at a tavern in the City of Kenosha.

The Kenosha County Sheriff's Department says this appears to be a targeted and isolated incident – and they do not believe there is a threat to the community.