MILWAUKEE -- An elderly woman was shaken but not injured when a car crashed through her living room wall. The car's owner said it wasn't his fault.

"I just bought the car," said Navarus Campbell. "I don't have insurance yet. I haven't even got it fully registered yet." 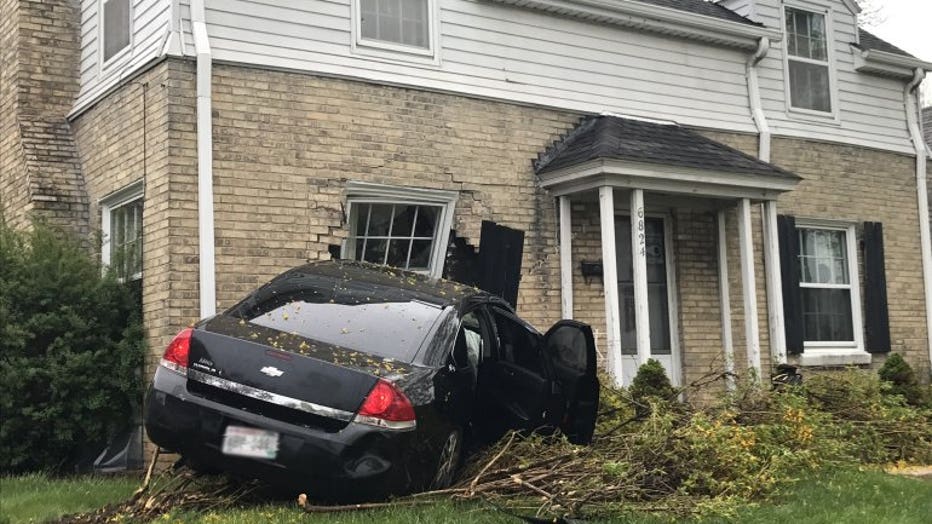 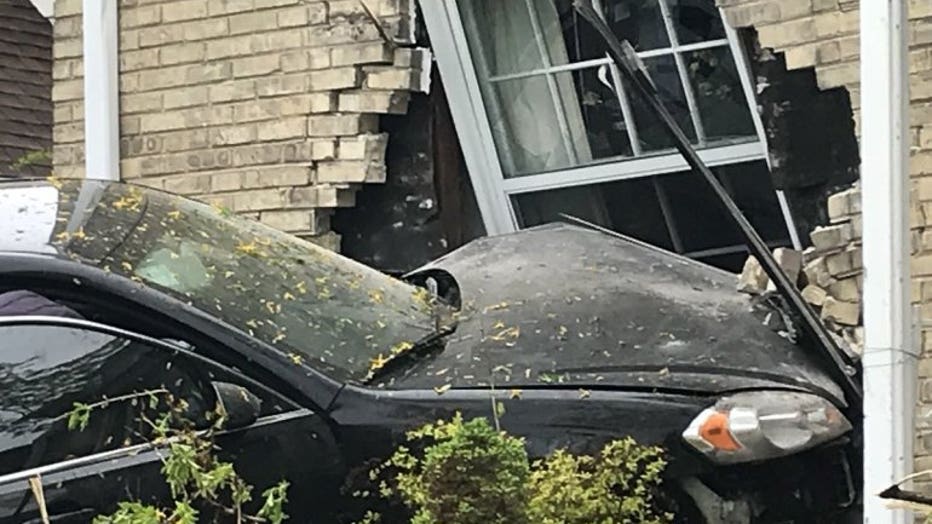 Campbell admitted it was his Chevy Impala, but said he wasn't behind the wheel when it jumped the curb near 69th and Silver Spring and barreled through the wall of a Milwaukee home.

"Somebody stole my car," said Campbell.

The 17-year-old told FOX6 someone took it while he was sleeping.

"Here I come walking down the street and I actually see my car in a house," said Campbell. 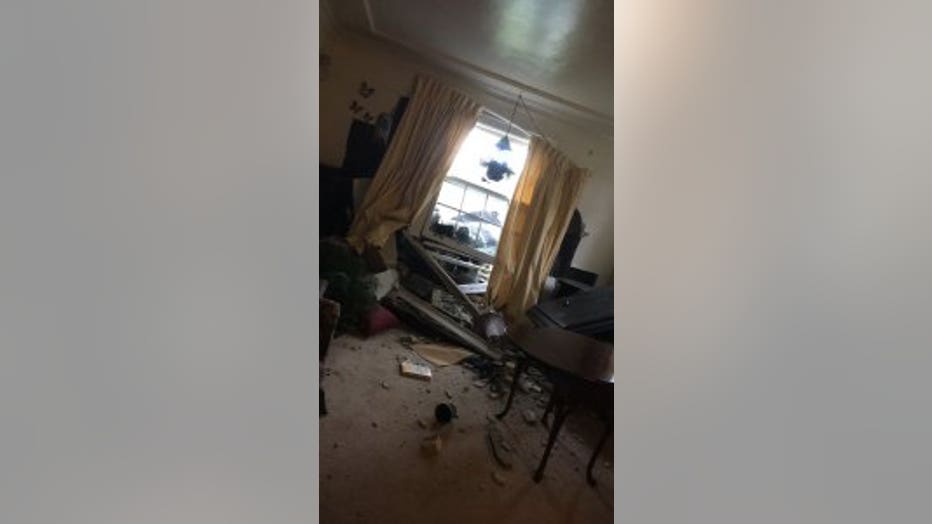 The homeowner's daughter didn't want to go on camera, but shared with us a picture taken inside the home. She said her 90-year old mother, who lives alone, was scared but thankfully not injured.

Campbell said he was shaken too.

Campbell said he doesn't know how the thief snatched his keys or how his car ended up in this home. That's something Milwaukee police would like to know too.

The homeowner has lived in that home for 50 years. Her daughter told FOX6 because of the crash, she is considering moving into a senior living facility. 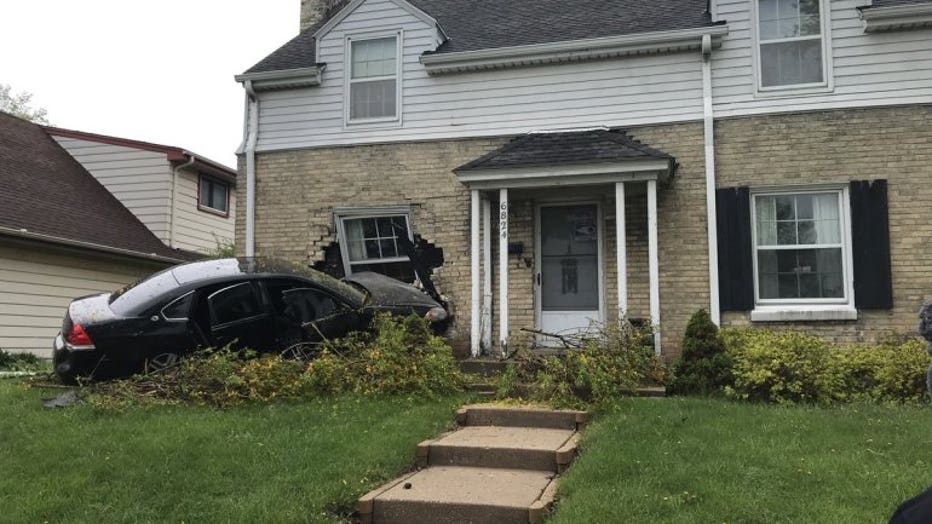