MILWAUKEE -- With Milwaukee police searching for who shot and killed a longtime Riverwest resident Thursday, July 21, friends told FOX6 News Sunday they're remembering the life of a man they say practiced what he preached. Family and friends identified the man killed outside his home as Bernell Trammell -- calling for peace, love and unity -- hopeful someone who knows something about who is responsible for Trammell's murder will speak up.

In the wake of his death, loved ones and complete strangers have stopped by a growing memorial outside 915 E. Wright Street, seeking healing with Milwaukee police on the hunt for the person(s) responsible for Trammell's death.

"What I learned from him is to stay positive, man," said Felix Ramsey Sr., friend of Trammell. 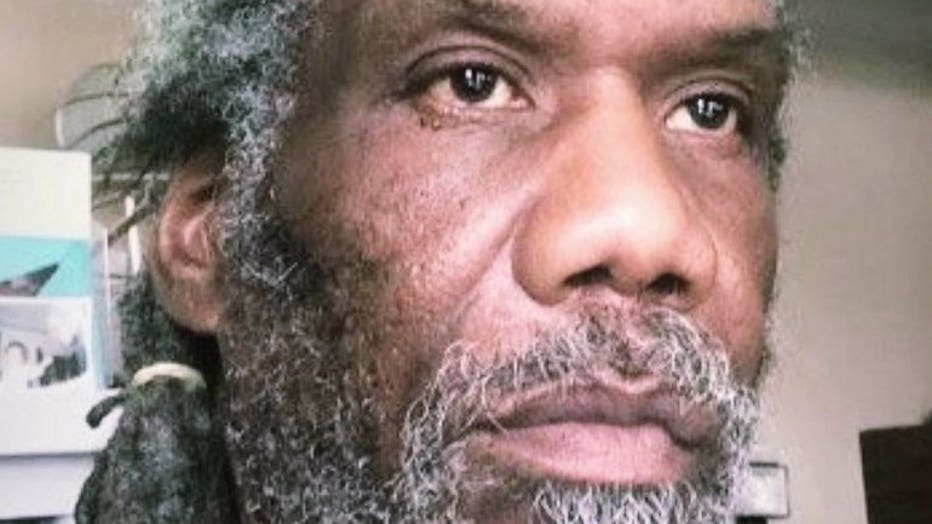 "I don't know why he died, but I'm really angry that my friend was sitting out on the sidewalk and enjoying the sunshine and somebody ambushed him," said Pia Lombardi, friend of Trammell.

Lombardi came to know the Riverwest Rastafari when she was 18 and intrigued by the religion. That eventually blossomed into her helping run Trammell's Expressions Journal publications.

"What I would want people to know about him is he dedicated his life to recording people's individual, artistic expressions," said Lombardi. "He would publish them for free, and distribute them throughout the community, so that everybody could have a better understanding of each other, and come together."

Ramsey was one of those people. 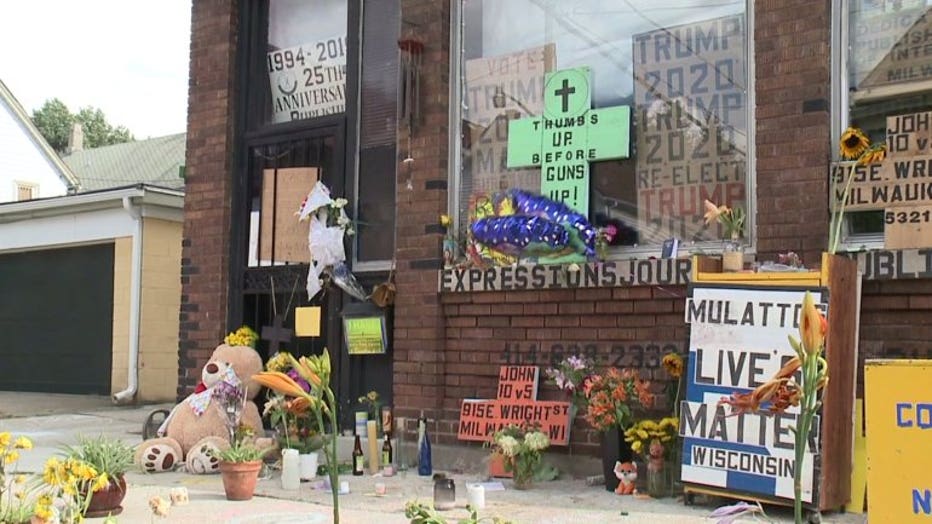 "I called him BT," said Ramsey. "When you come around him, he always had something positive to say, whether it be religion, politics, or something like that, and it's not that you had to agree with him. If you just listened to him, you would learn a lot."

Ramsey and Lombardi said Trammell, for years, served as a source of positivity for not just the Riverwest community, but anyone wanting a place for good conversation without judgement.

"That's right for you, this is right for me," said Lombardi. "Let's live in unity and happiness, and just embrace each other." 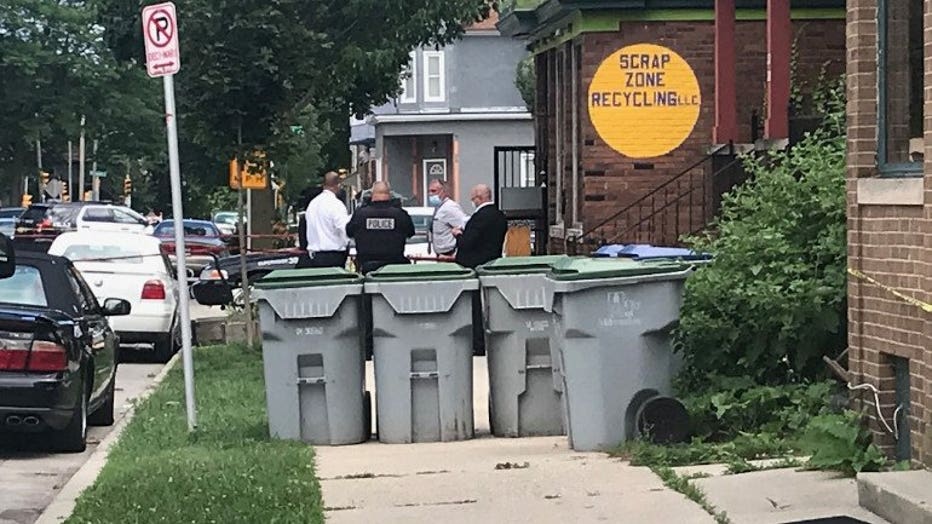 "He was a good brother, good man," said Ramsey.

One that will be sorely missed.

Friends said Sunday they're hoping to have a memorial service for Trammell in the neighborhood later in the week. 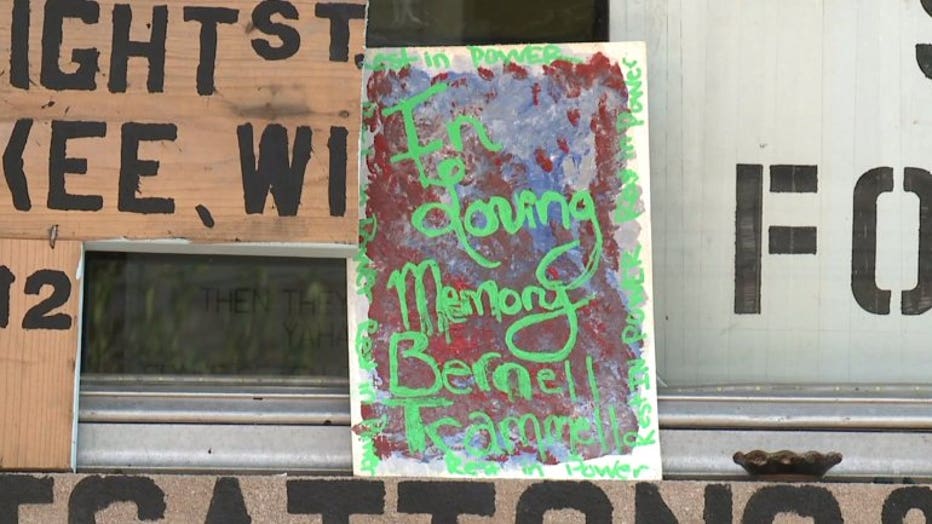 Meanwhile, Milwaukee police ask that anyone with information on the shooting please give them a call. You can also call Milwaukee Crimestoppers and remain anonymous.