What`s next after Lincoln Hills closure?

What`s next after Lincoln Hills closure?

MILWAUKEE -- Where will Wisconsin's young offenders go when Lincoln Hills, the state's youth prison, closes in 2021? Members of the group "Youth Justice Milwaukee" said the new facility must be located closer to offenders' families, and they're also pushing county and state leaders to focus on better rehabilitation programs. 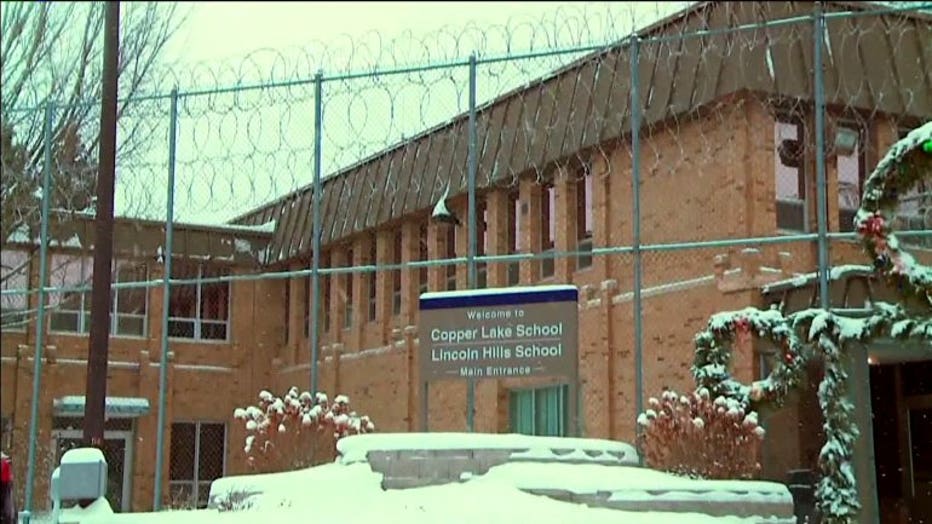 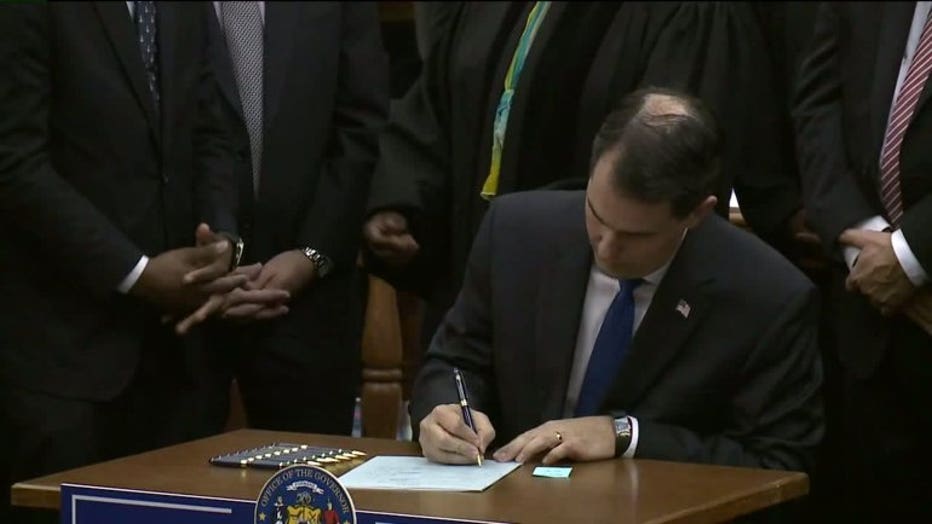 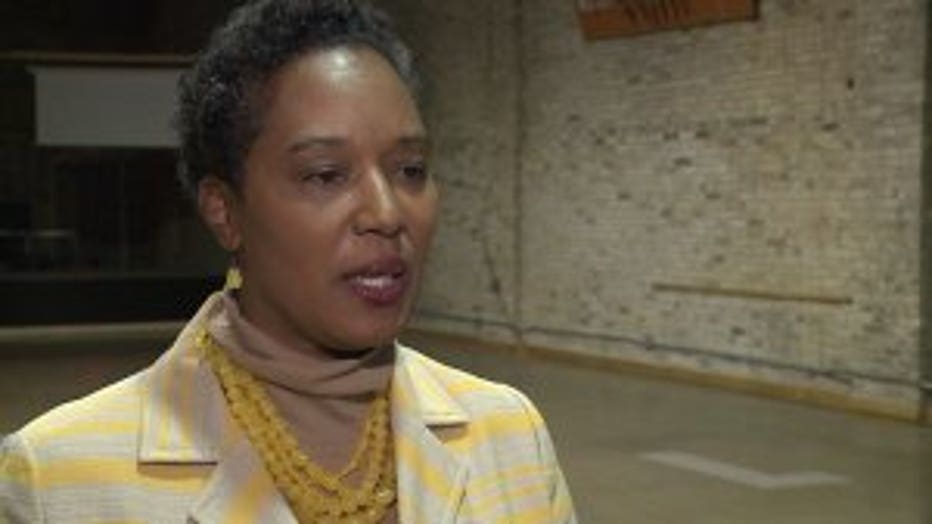 Plans to replace Wisconsin's troubled youth prison, Lincoln Hills School for Boys/Copper Lake School for Girls, have been floating since before Governor Scott Walker signed legislation to close the facility last spring. Located in Irma in Lincoln County, federal investigators have been looking into allegations of guards abusing inmates for years. The question now is where to put a new facility.

Senator Taylor supports an initiative to break Lincoln Hills into multiple campuses, placing one in Milwaukee. 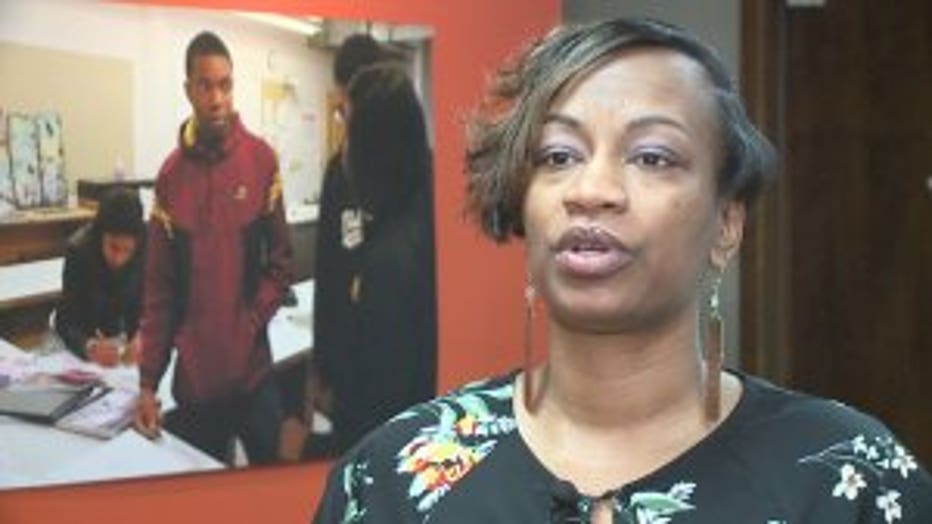 "Have three facilities in the state, so we can make sure we are using best practices and so that no one is far from where they live," said Taylor.

The idea has received support from groups like Youth Justice Milwaukee.

"Young people no longer have to be four or five hours away from home, but receiving services and healing here right within their community," said Sharlen Moore, director of Youth Justice Milwaukee. 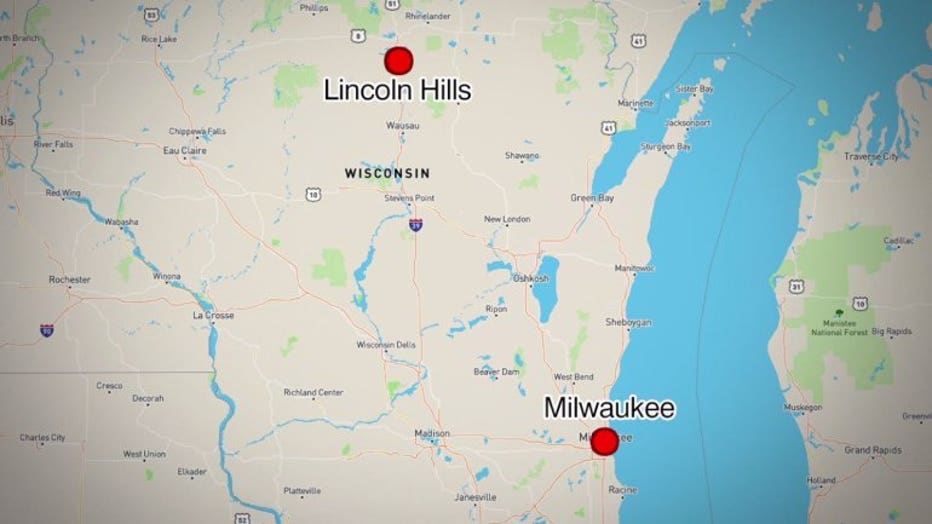 "Creating a building and building a space isn't going to solve the issues that are going on in this city. It's a lot deeper and we have to dig a lot deeper," said Moore.

Senator Taylor said the plan will also be cost-saving to taxpayers because of transportation issues -- but there's still the question of where it would go. However, Taylor said the issue is a rare one that has received bipartisan support.

"If you were to look at some of our most secure DOC institutions, they are in the heart of communities. We get to have a stake in helping our people do better. That is for me, what it is about -- our children," said Senator Taylor.

Youth Justice Milwaukee has set a community forum for Saturday, Jan. 12 to discuss possible locations for the new youth prison.

Senator Taylor said Governor-elect Tony Evers would still need to appoint a secretary of the Wisconsin Department of Corrections before there's any movement on the issue.