MILWAUKEE -- The concept of "zombie houses" sounds fictional, but city leaders in Milwaukee insist there are very real consequences. A controversial bill about these homes is expected to hit the Senate floor in Madison later this month.

A "zombie home" is another name for an abandoned, foreclosed home. Milwaukee has more than 350 "zombie homes" and Milwaukee Mayor Tom Barrett says if Assembly Bill 720 becomes law, the city will suffer. 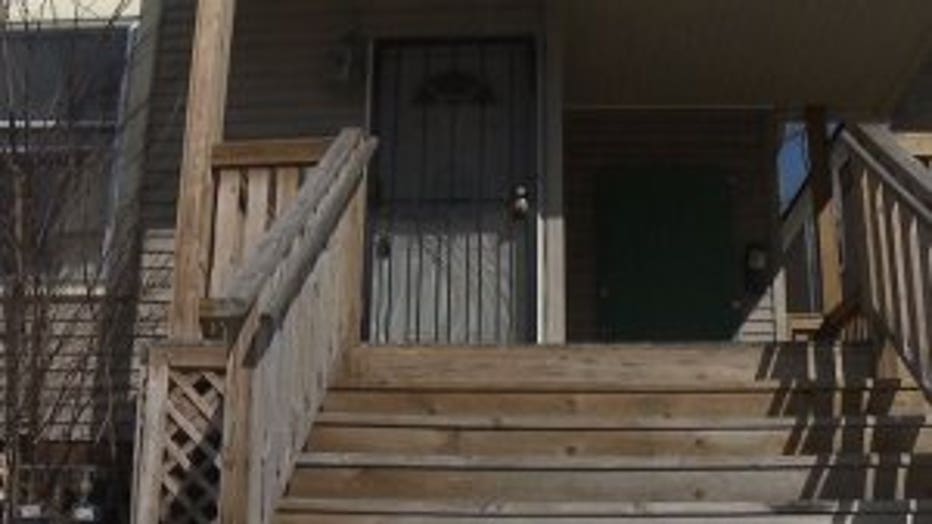 "There only has to be one property on a block that is abandoned or vacant," Brian Sonderman, executive director of Milwaukee Habitat for Humanity said. "It can be a source of criminal activity. It often is a drain on municipalities that have to care for the property by increased police calls and calls to the fire department." 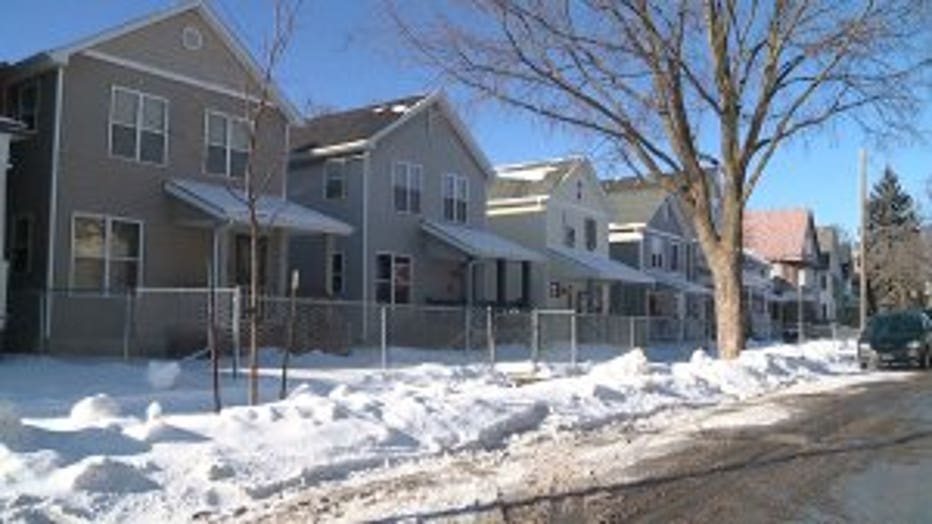 Sonderman believes the bill would only make things worse -- especially in neighborhoods like Washington Park, where revitalization work is already needed and underway. 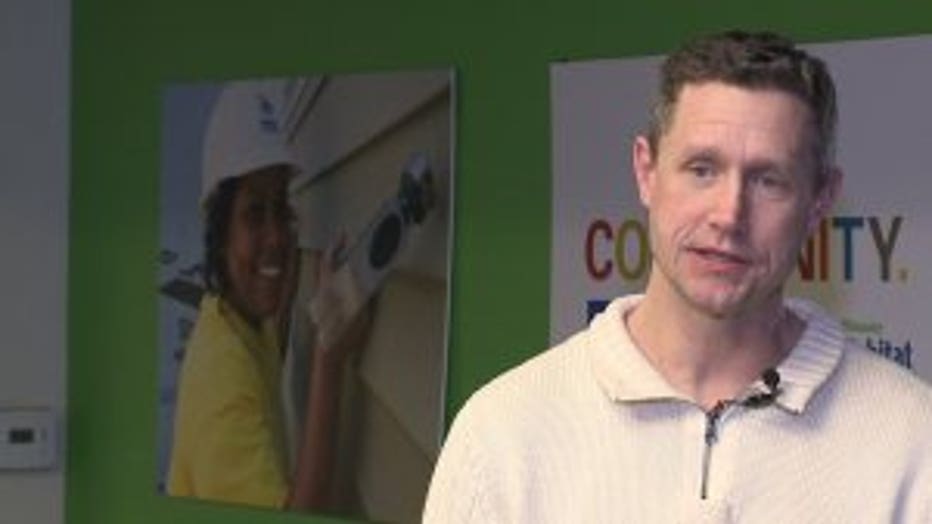 "The current law we have is an effective tool to speed this process up," Rep. Evan Goyke (D-Milwaukee) said.

As it stands now, the law states lenders have to sell the abandoned property after five weeks.

Assembly Bill 720 would increase that to a year, and possibly allow lenders to even walk away from the property after that time.

"They can decide to sell or walk away from the property and then it falls back on the neighborhood," Sonderman said. 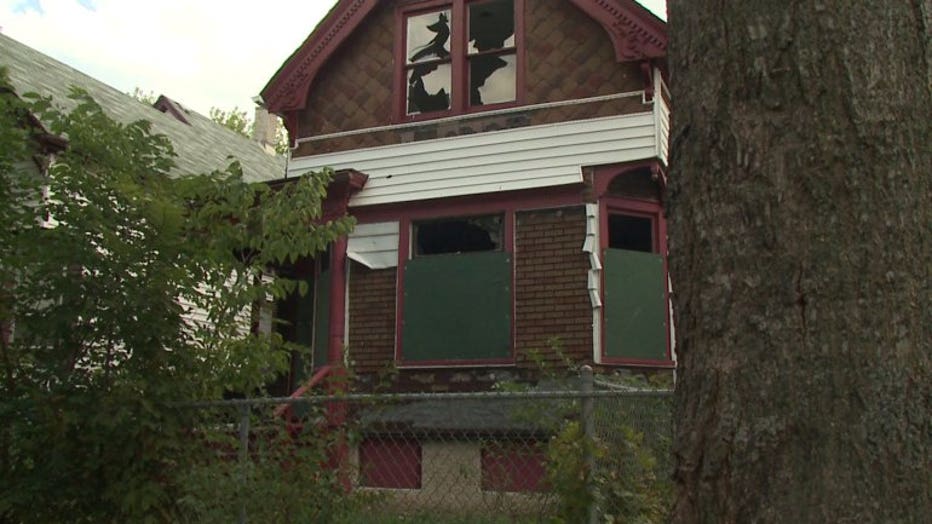 "We believe that this will be a beneficial piece of legislation for municipalities and all parties involved," Michael Semmann, executive vice president/COO of the Wisconsin Bankers Association said.

"It helps by creating certainty both on the time aspect, but certainty in the definition of who is responsible for declaring a property abandoned and how much time they have to make a determination of what to do with that property. We applaud the authors for forward looking legislation such as this," Semmann said. 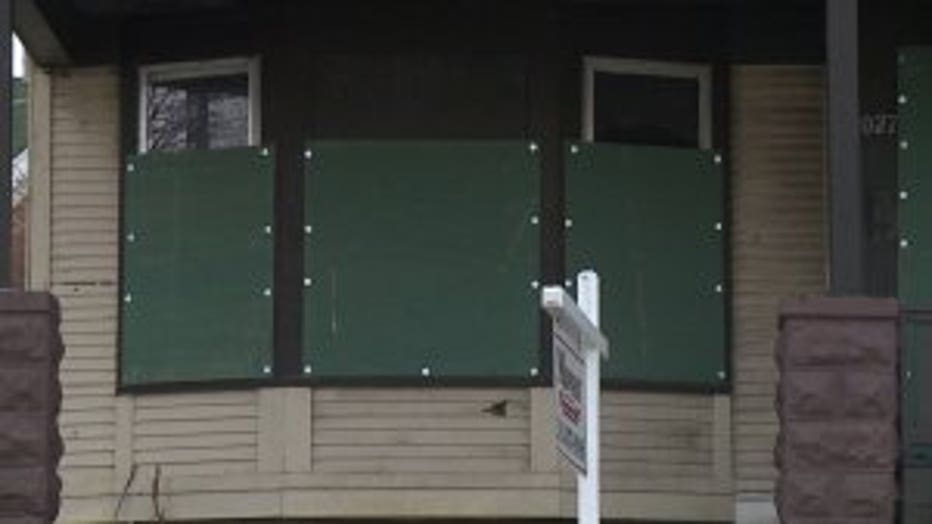 "It doesn`t help the problem. It makes the problem worse," Mayor Barrett said.

The bill's authors were not available for comment Monday, March 7th.

The Assembly has passed the bill, and it now must be passed by the Senate, which could happen as soon as the end of March.