DES MOINES, Iowa — Midwestern farmers are enduring a spring like no other and are facing difficult choices in the coming weeks.

Most of the nation's corn and soybeans are grown in the Midwest, and the region's farmers have struggled for years with low prices, which got even worse due to a trade dispute between the U.S. and China.

This spring's seemingly endless storms have compounded their problems, keeping many farmers from being able to plant their crops. 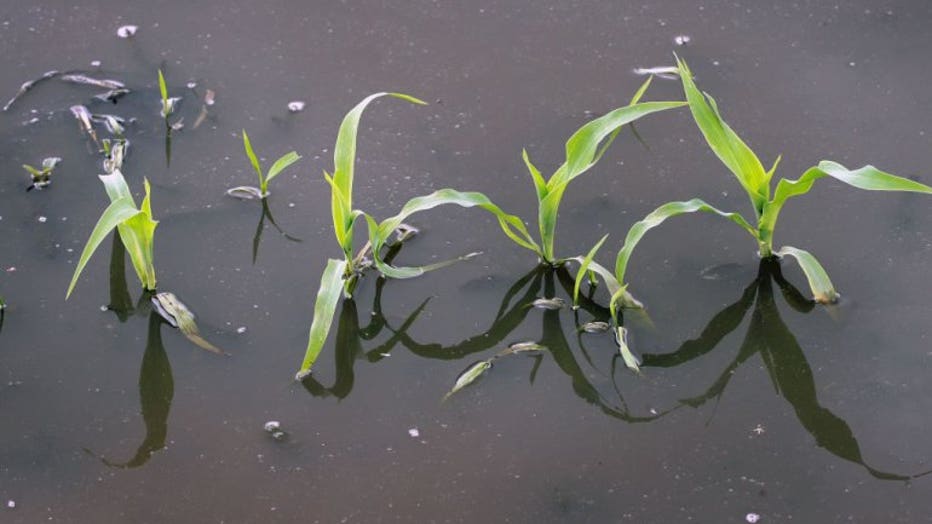 EMDEN, ILLINOIS - MAY 29: Corn grows in a saturated farm field on May 29, 2019 near Emden, Illinois. Near-record rainfall in parts of Illinois has caused farmers to delay their Spring corn planting. According to the USDA as of May 26 only 35 percent

President Donald Trump promised $16 billion in aid, but that has added to farmers' confusion about how to approach this strange spring because details about the payments won't be released until later.

Jeff Jorgenson, a farmer from southwestern Iowa, says these weighty decisions are on his mind "24 hours a day." 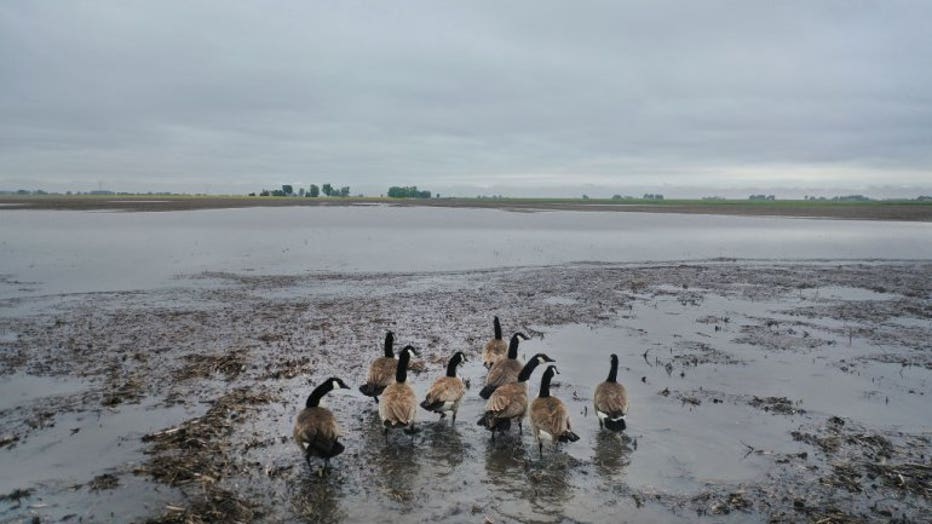 GARDNER, ILLINOIS - MAY 29: Geese feed in a rain-soaked farm field on May 29, 2019 near Gardner, Illinois. Near-record rainfall in Illinois has caused farmers to delay their Spring corn planting. According to the USDA as of May 26 only 35 percent of