Milwaukeeans elect a second self-described socialist to the Board of Supervisors.

MILWAUKEE - Some Milwaukee County voters on Tuesday, April 5 elected a second self-described socialist to serve on the Board of Supervisors.

Milwaukee's Democratic Socialists of America said they knocked on 15,000 doors and urged voters to cast their ballots for three candidates – including Juan Miguel Martinez. 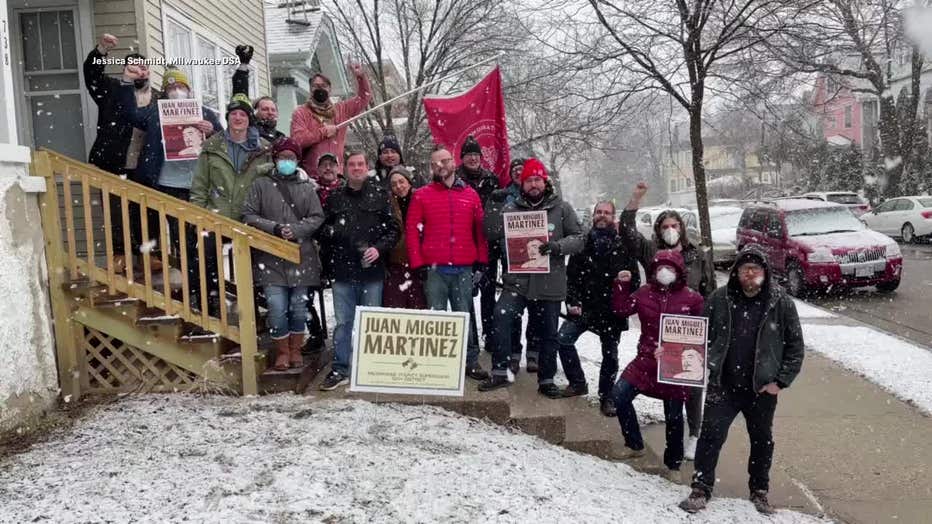 He who won his race for Milwaukee County Board of Supervisors District 12 by 17 votes. 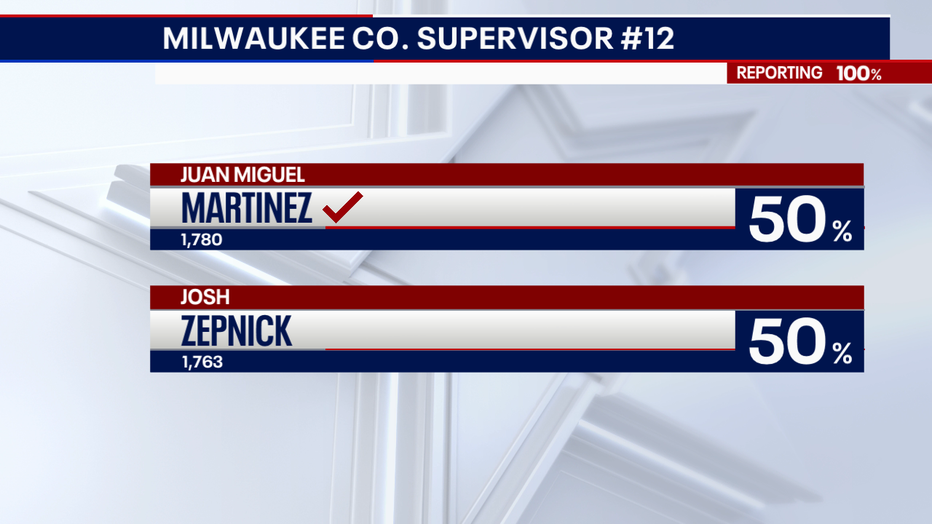 A Milwaukee Journal-Sentinel report cited past Facebook posts. In one post, the paper says he wrote that the Republican Party should be aborted. In another, he called a police officer a "pig."

"The sheriff's department and the police is something that is mandated by the state. It has to be there," Martinez explained. "My point when I said that in the past is that communities of color that have been consistently targeted throughout history, as being beaten down, not having a right to due process a lot of times – as we see a lot of times."

Martinez soon will become one of 18 Milwaukee County supervisors. He wants to slash the sheriff's office budget.

"When I say that, it’s less about defunding and more about re-allocating the funds for proper resources so our communities can thrive," he said. "I really do feel that sometimes the budget is too much, too much budget is given to the police, the sheriff’s department, and I feel like it should really be re-allocated in order to make our communities stronger."

Martinez is not the first self-described socialist elected to the Milwaukee County Board of Supervisors. Ryan Clancy just won a second term. 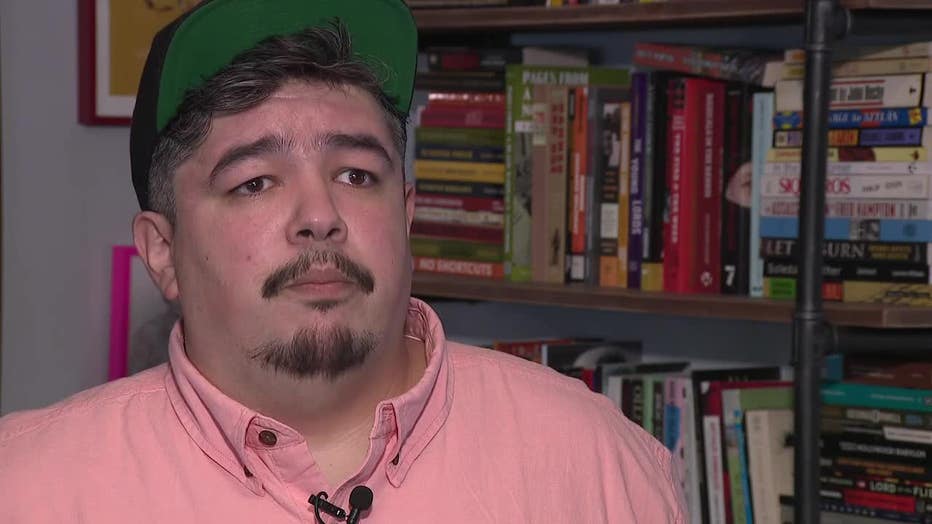 "In the last budget, we moved $2.4 million away from the sheriff’s budget and to actual human needs and human infrastructure, like playgrounds and paid internships, things that actually provide opportunities to keep us safer and a better community," said Clancy.

The races for supervisor are officially non-partisan; candidates don't have a political party next to their names on the ballot, even if the candidates are members of parties.

Milwaukee had three socialist mayors between 1910 and 1960.

The Hoan Bridge pays tribute to Milwaukee's second socialist mayor, Daniel Hoan, who served from 1916 to 1940.

The third socialist mayor, Frank Zeidler, has a prominent city building named after him. He was mayor from 1948-1960.

"The history of socialism in Milwaukee is not one of ideology, but really practical things," Clancy said. "It was public health, it was sewers, it was infrastructure and it was investing in the community in a real substantial way." 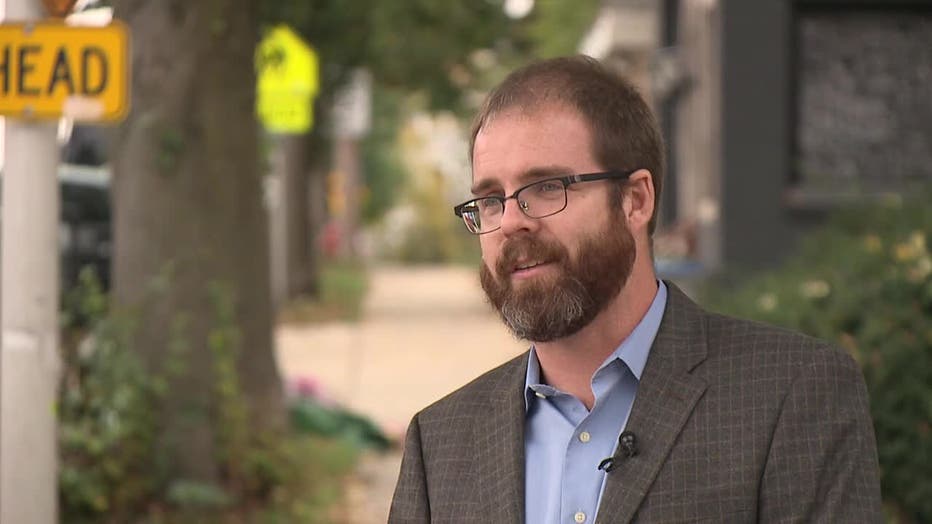 Josh Zepnick, a former state lawmaker, was looking for a second chance in politics. He was accused of drunkenly kissing two women without consent.

He conceded the county supervisor race to Martinez, and said he will not ask for a recount – which would cost him more than $5,000.

"A big part of a recovering alcoholic's life now is not walking around with anger or resentment, and that’s just why I decided I just want to move forward from this campaign. It’s over with, and I just wish the new person well," said Zepnick. "Clearly, people trusted me enough to be put back into public office. It just happens to be that for tactical reasons it didn’t work out in terms of getting the most votes. That’s politics. That’s life."