Acting Police Chief Jeffrey Norman made it clear Monday his detectives want to talk with anyone that witnessed the Midtown Center shooting.

MILWAUKEE - Acting Police Chief Jeffrey Norman made it clear Monday his detectives want to talk with anyone that witnessed the Midtown Center shooting.

But videos captured on cell phones then uploaded to social media in the moment is helping provide an idea of what happened.

Something experts say can be beneficial — and problematic.

It's a sound Joshua Davis says he almost couldn't believe was happening right in front of him — a blitz of 300 bullets fired outside Midtown Center late Sunday night. 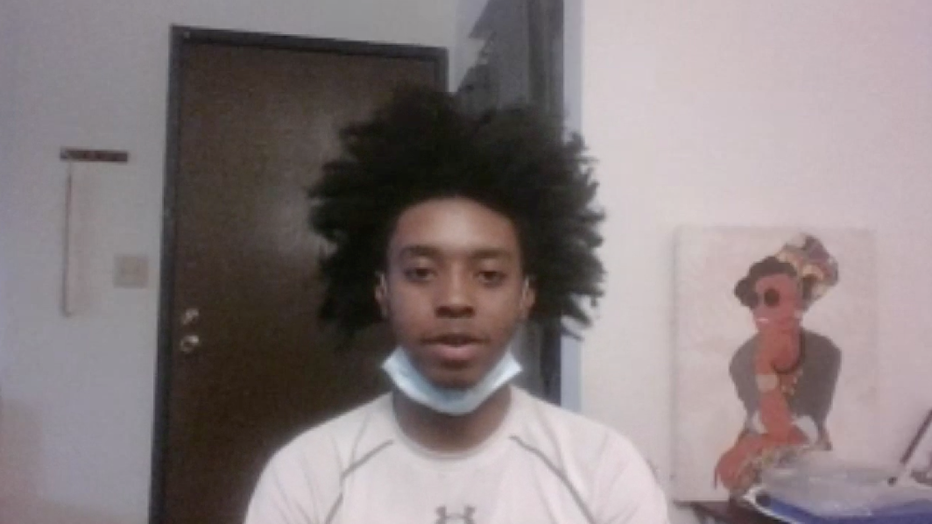 "I feel like I almost didn't get out of there with, you know, my whole self, but thankfully we did," Davis said.

Davis tells FOX6 he felt an instinct to start recording on his cell phone — just in case something bad happened. 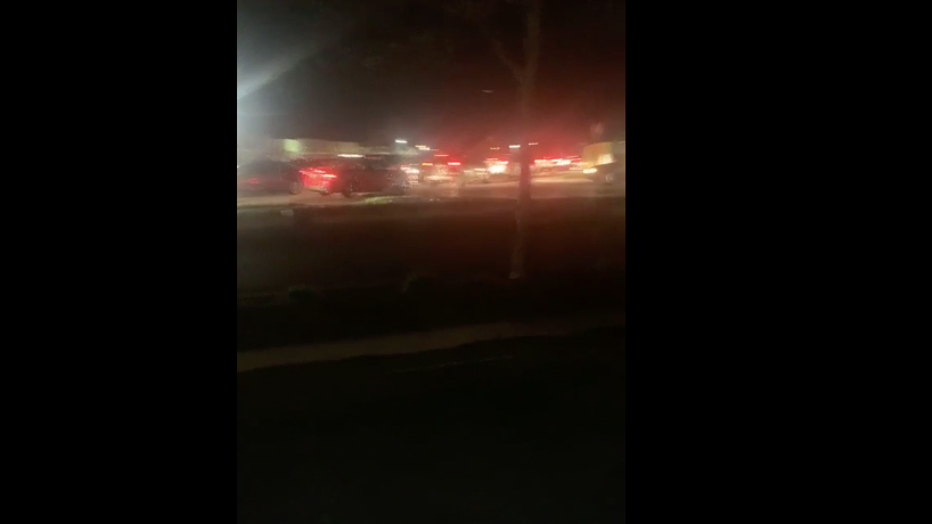 Still of cell phone video of the shooting

"It looked like everyone was having a good time, but you know, as it gets later in the night, you kinda have to watch out for what's about to go on," he said.

He uploaded the video to Facebook where it's since been shared more than a thousand times, just as other clips have too.

It's part of a trend UW-Milwaukee's Marc Tasman says is driven by the power of everyday technology. 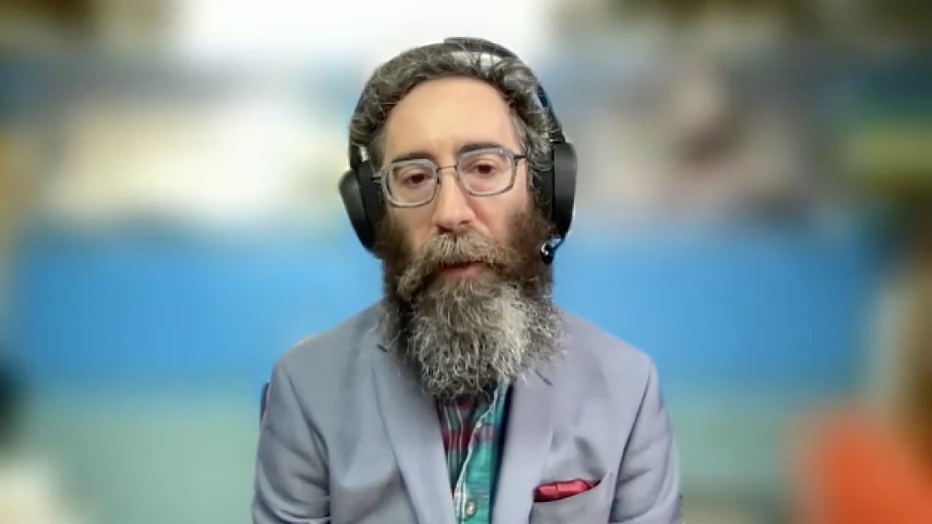 "It's been said that journalism is the first draft of history. Social media is kind of a part of that process, but you can think of it more as a rough draft," said Tasman, senior lecturer and director of UWM's Digital Arts & Culture program.

And like a rough draft, it comes with pros and cons...

Sometimes, we see only a clip of everything that happened, but once it's recorded -- that video or just audio can be more reliable than someone's memory. 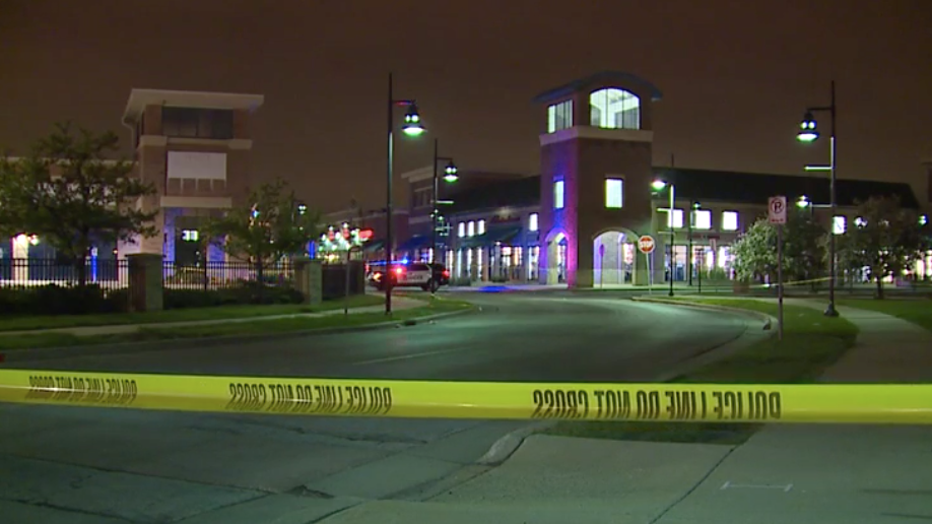 "That's, you know, empirical evidence," said Tasman. "We can look back at that recording, and the recording is not gonna change every time we try to remember it. We have that."

Milwaukee police couldn't say how many suspects they're considering, as detectives are following up on leads.

Again, if you witnessed what happened, they'd like to hear from you.