MILWAUKEE -- In light of the unrest following the murder of George Floyd in Minneapolis, the Coalition to March on the DNC, along with several other social justice groups are unifying behind a plank of policing reform — and that it must be included in the party's platform for the November election.

Red Arrow Park was chosen by organizers as it was the site of the 2014 shooting death of Dontre Hamilton by a Milwaukee police officer. 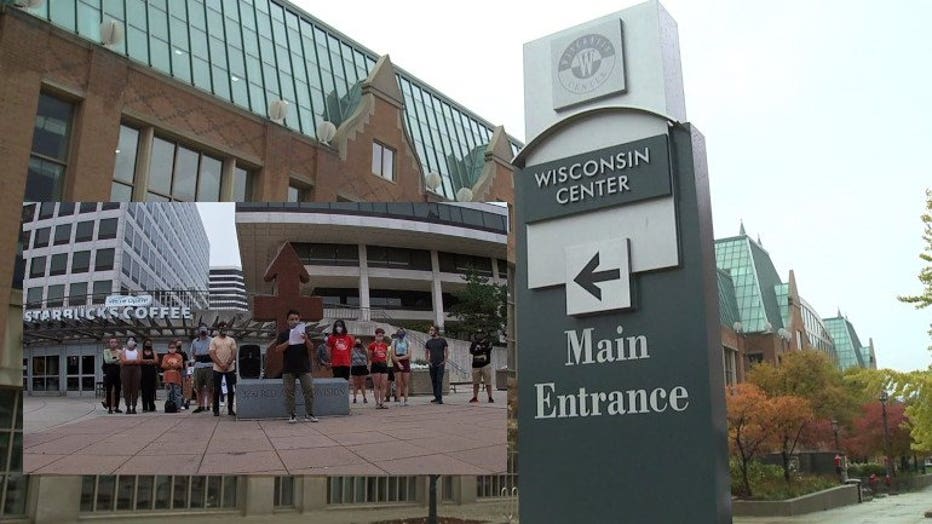 "In light of the surge of protests that have swept across the country following the murder of George Floyd, we found it imperative to amplify our demand of community control of police and an end to police terror," said Omar Flores of the Coalition to March on the DNC. 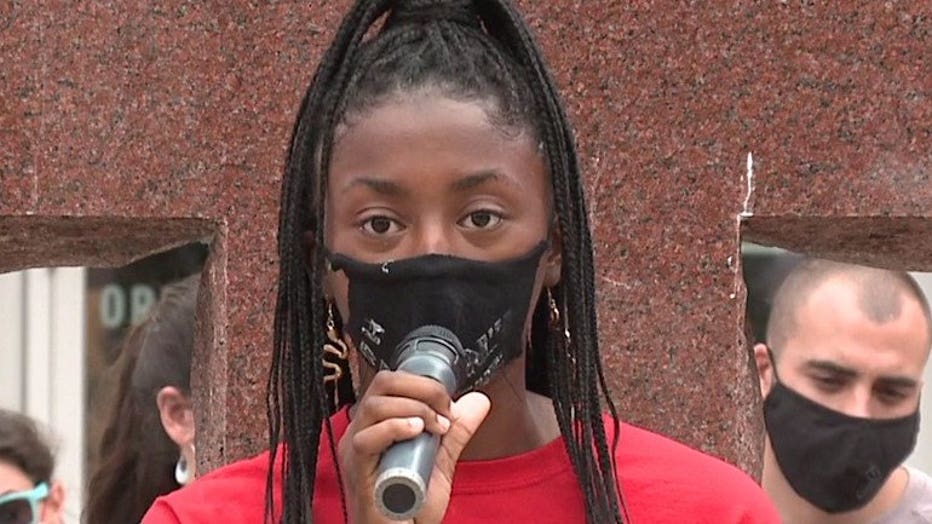 "This isn't a partisan issue," said Lauryn Cross of the Milwaukee Alliance Against Racist and Political Oppression. "This is about getting justice for people affected by police crimes, no matter the conditions, no matter the political affiliation of the city or town that they reside in. This is about the families." 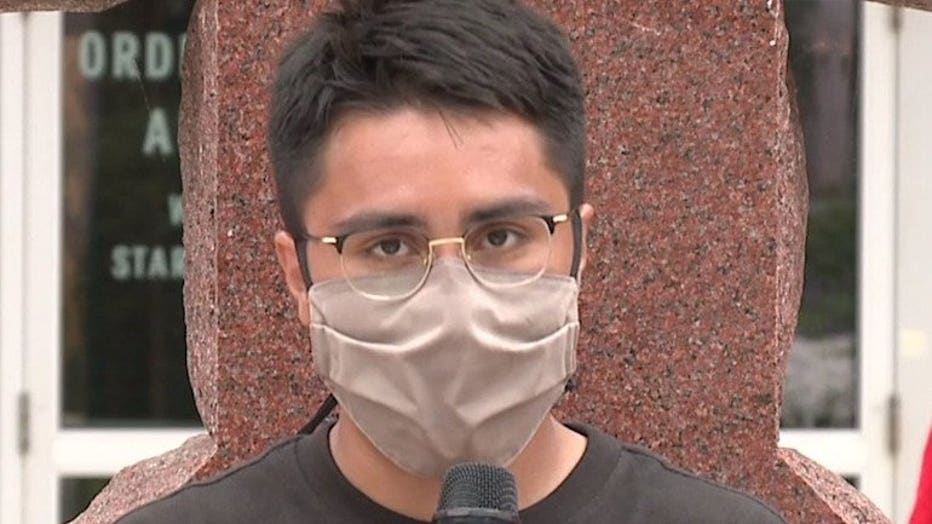 When asked if those recommendations align with the coalition's goals:

"As a coalition, we don't — officially — support any kind of presidential candidate whatsoever," Flores said. "It's much bigger than Bernie Sanders, or Biden. It's about a people's agenda, and that anybody that could fulfill a people's agenda is what we support."

FOX6 reached out to the Democratic Party for a response to the coalition's demands for planks of the party platform but have not heard back.