MILWAUKEE -- With the deadline to get to the polls and absentee ballot sites being re-established, some made a mad dash to make sure their vote counts.

People came to drop-off sites, handing-in their absentee ballots. Between the five physical locations established by the Milwaukee Election Commission and those coming through the mail, workers are expecting a significant volume of absentee ballots. 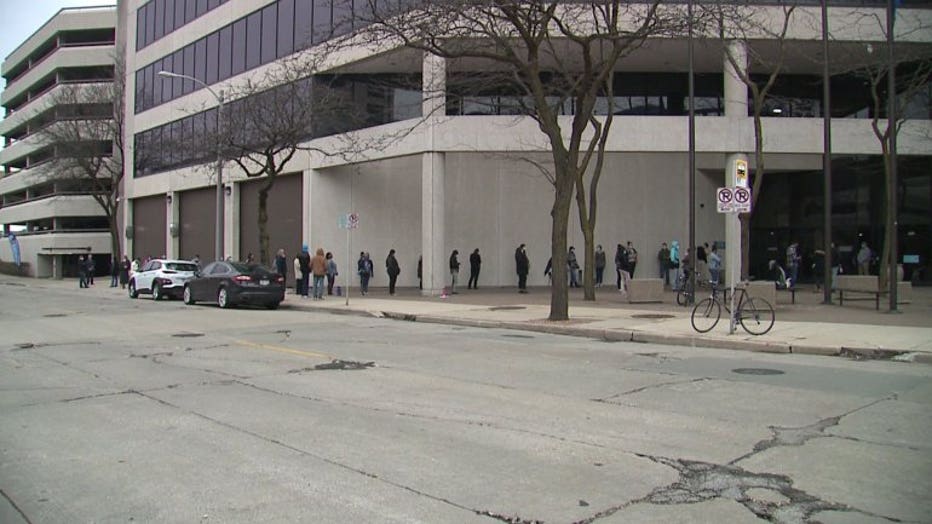 Snaked outside of the Michigan Avenue building, workers prepared for a long day ahead at the central count absentee ballot site. Colleen Reilly, who volunteered at an absentee ballot counting site, said it took more than two hours to get everyone into the building. 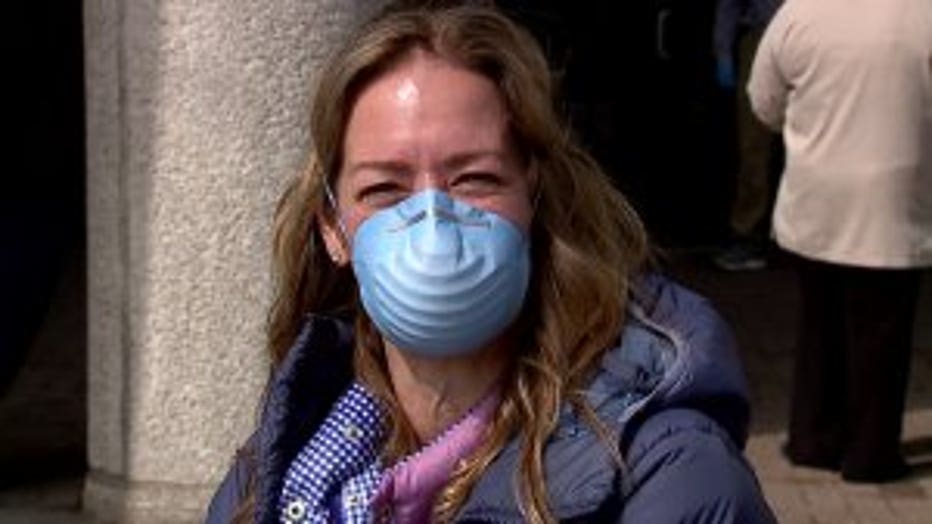 "It's taking a while to process everyone through because they are taking everyone's temperature prior to setting them up at the tables inside," Reilly said.

Though taking the necessary precaution, she is still disheartened that the election is continuing amid the deadly pandemic.

"I think it's really sad. There were hundreds of people in line," said Reilly. "It was very difficult to keep six feet away from each other while we were waiting to get into the building...We are putting people's lives at risk." 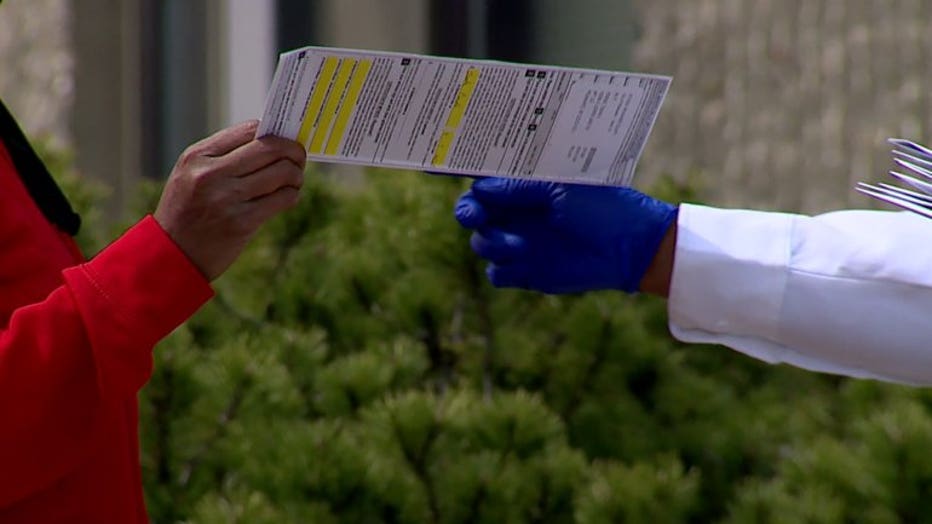 Neil Albrecht, executive director of the Milwaukee Election Commission, said there are many injustices with this election. 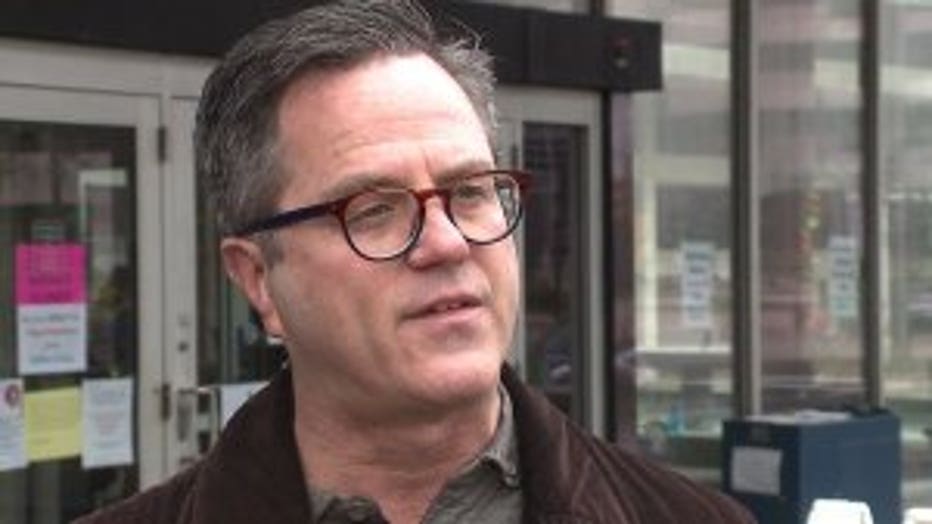 "That is the status of the tens of thousands of voters in this city who were issued absentee ballots out of necessity and as of today have not returned those absentee ballots," said Albrecht. "We have fielded hundreds of calls from people who did not receive an absentee ballot or are concerned if their absentee ballot they drop in the mail will be received by today's date."

Absentee ballots need to be dropped off at one of the five City of Milwaukee sites by 8 p.m. Tuesday, April 7 or postmarked by that date and mailed for it to be counted. Filling them out properly is key; as of Tuesday afternoon, there were at least 750 absentee ballots that were missing signatures.

By state law, ballots cannot be reissued after the Friday application deadline.