MILWAUKEE -- One of Milwaukee's newest breweries is apologizing after a name of a proposed beer sparks outrage. The beer, "Date Grape," was submitted for an online competition and made it on the companies website. 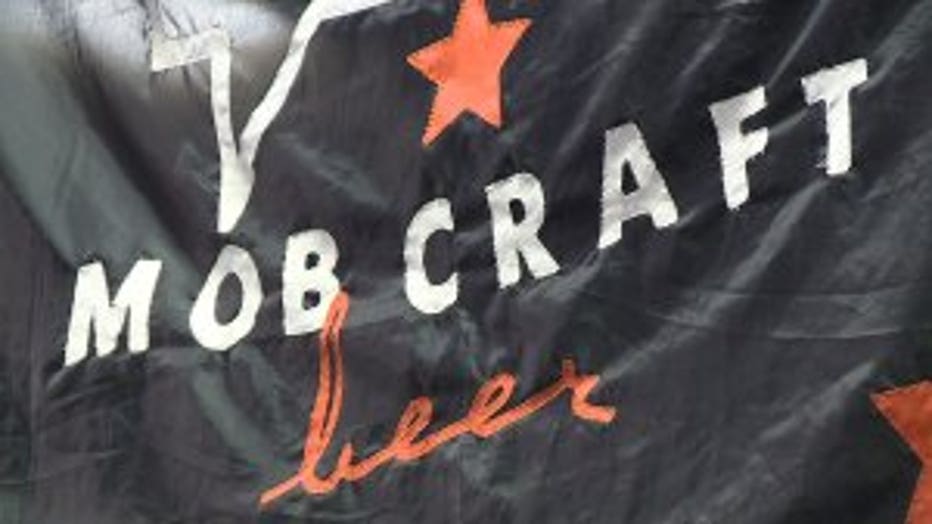 At MobCraft Beer in Walker's Point, you decide what is brewed.

"Each month, we take idea submissions from anywhere across the U.S., for a beer that people would want us to brew," said Henry Schwartz, MobCraft Beer.

A monthly competition allows users to submit ideas and share them with friends. 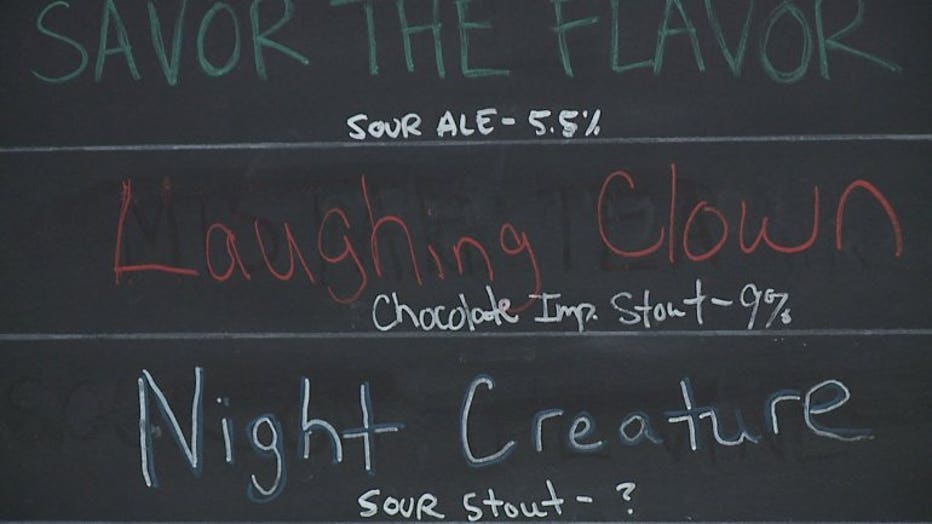 "The top eight go into our monthly vote," said Schwartz. 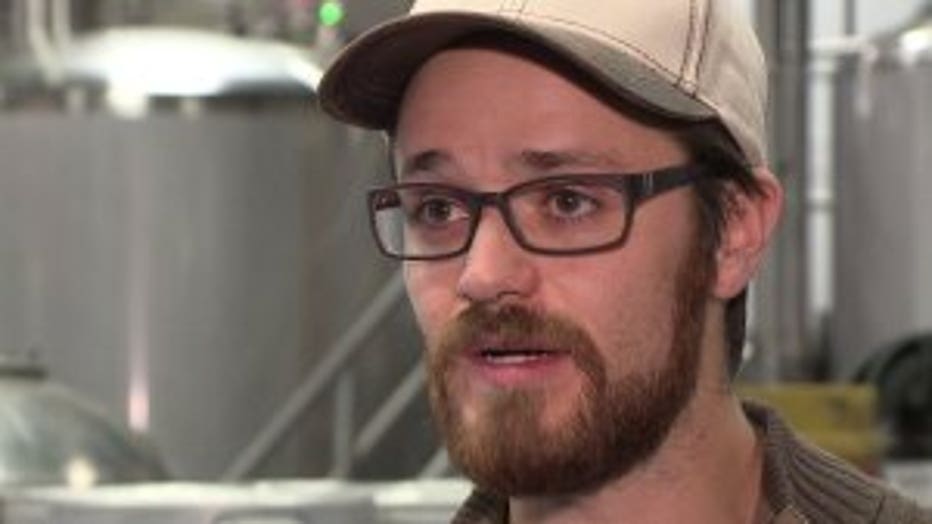 "We looked into it and said holy crap this is horrible. This is a name that cannot be in our monthly voting round," said Schwartz.

Making the top eight in this month's competition: a submission from a man in Colorado, called "Date Grape" -- the pun on "date rape" and alcohol going viral online. 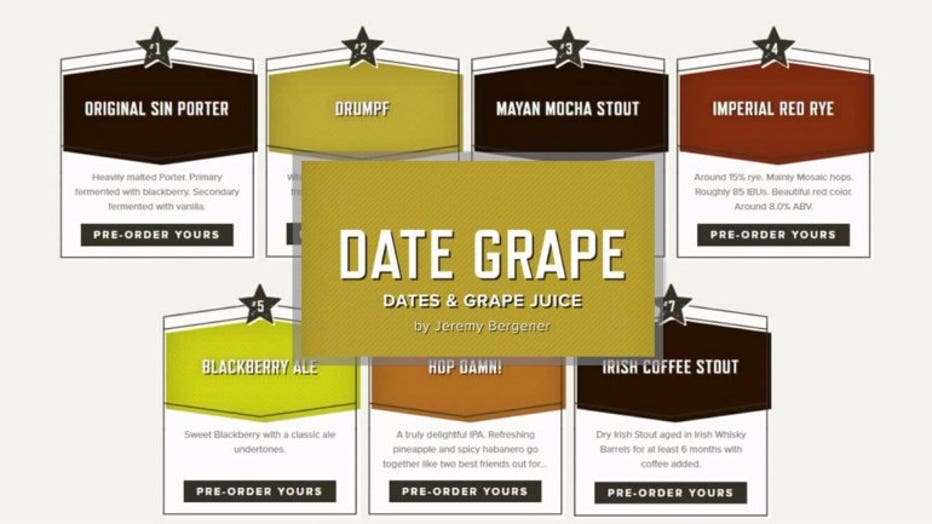 Many are expressing outrage.

"Shook my head like here we go again," said Maryann Clesceri, head of "The Healing Center." 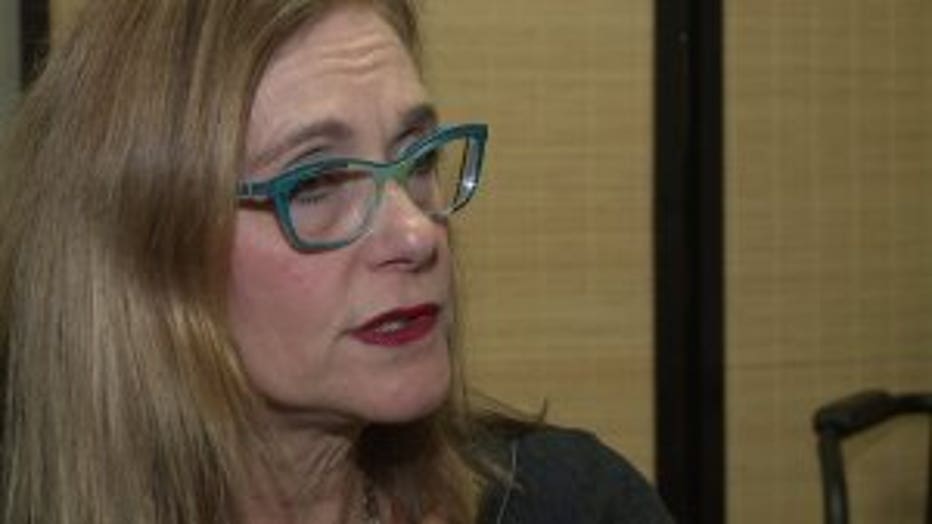 Maryann Clesceri is the head of the nearby Aurora Healthcare's "The Healing Center." They provide free resources for sexual assault victims. She says the beer idea submission is hurtful.

"Again, they are feeling of being minimized and what happened to them isn't important," said Clesceri.

MobCraft has deleted the submission, changed their process to include human editorial checks and balances -- and promises offensive submissions won't make their website again.

"I'd love to say I'm one embarrassed and two very sorry that any offensive beer name came up on our website," said Schwartz. 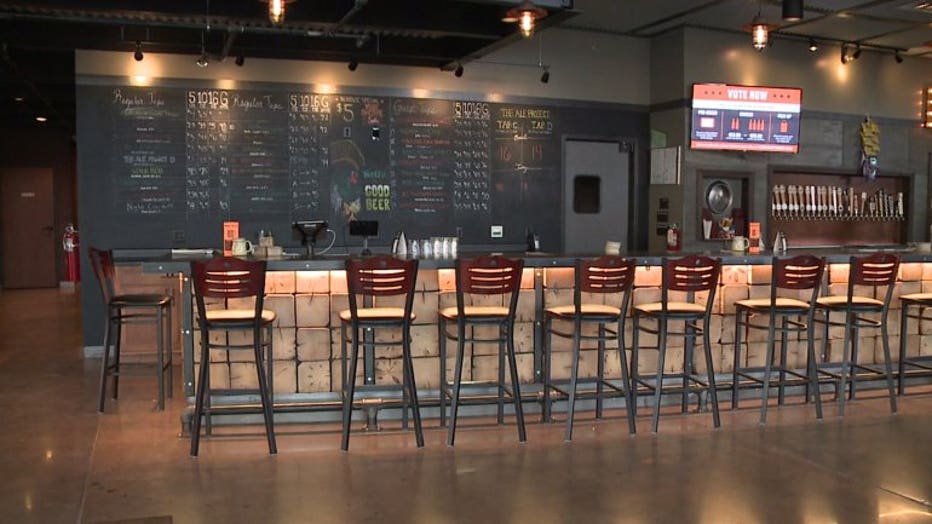 "He seems really sincere in his outreach that he absolutely feels this is never OK," said Clesceri.

An apology accepted by advocates after a sobering mistake.