EAST TROY -- An East Troy woman is warning others after an ad she pursued for a handyman turned out too good to be true.

Patricia Wilke saw the ad in the Walworth County paper advertising for a garage to rent in exchange for a handyman. She needed some tasks done around the house, like mowing her lawn, and called the number listed. 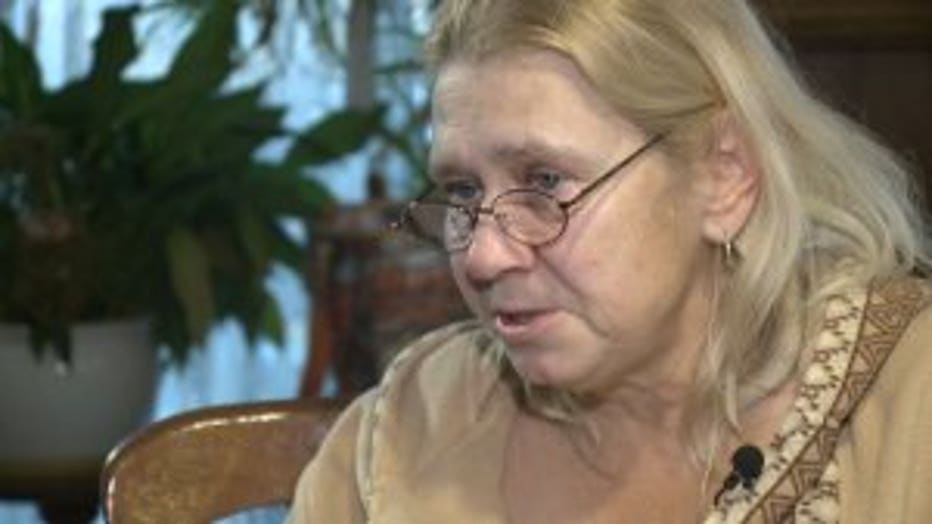 Soon after, the man moved his trailer to her lawn and began living in it. She said after he mowed the lawn once, he didn't hold up his end of the bargain.

"He wasn't asking for much -- just to have the trailer there. He didn't say he was living in it or going to live in it," Wilke said.

Wilke said it only grew worse. She started noticing things missing from her home, like  tools, a chainsaw and even her gun, that was normally hidden underneath a table. 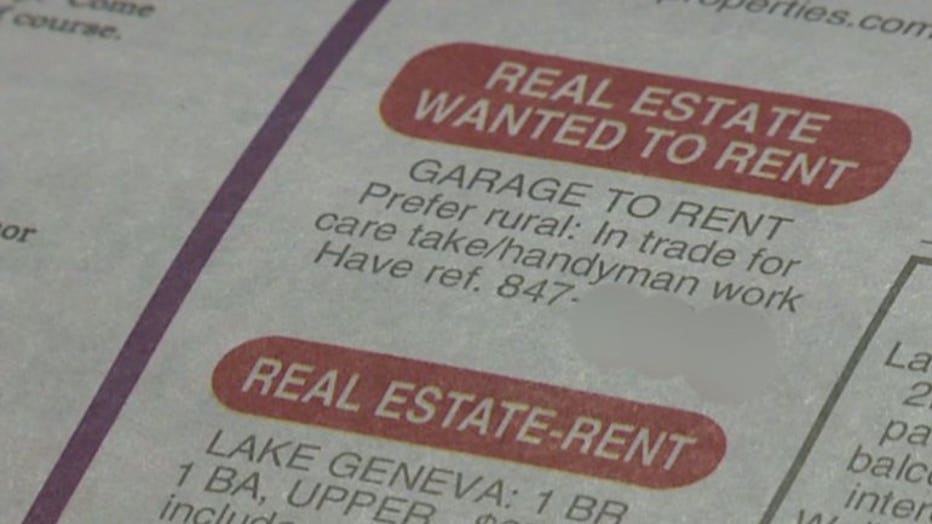 "I open my heart to people who are in need and I feel sorry for them. There he is living in a little trailer, and he goes and takes advantage of somebody that has a good heart," Wilke said. 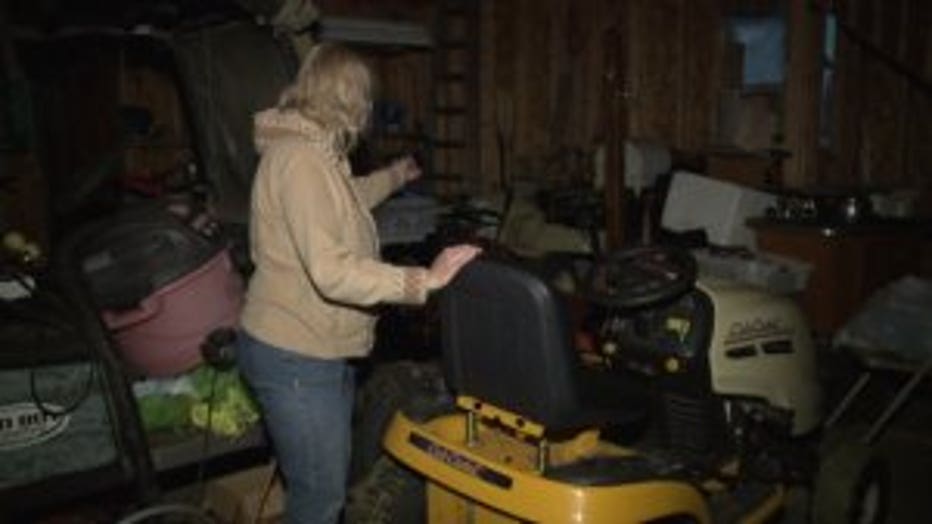 Wilke said even sentimental items like her dad's tools were taken. She even found the man showering in her home without permission.

"I feel so violated that he'd come in my house when I'm not here and help himself and go through -- my everything," Wilke said.

East Troy police escorted the man off the property after she said he stole $3,000 worth of stuff. She's now warning others so they don't fall victim like she did. 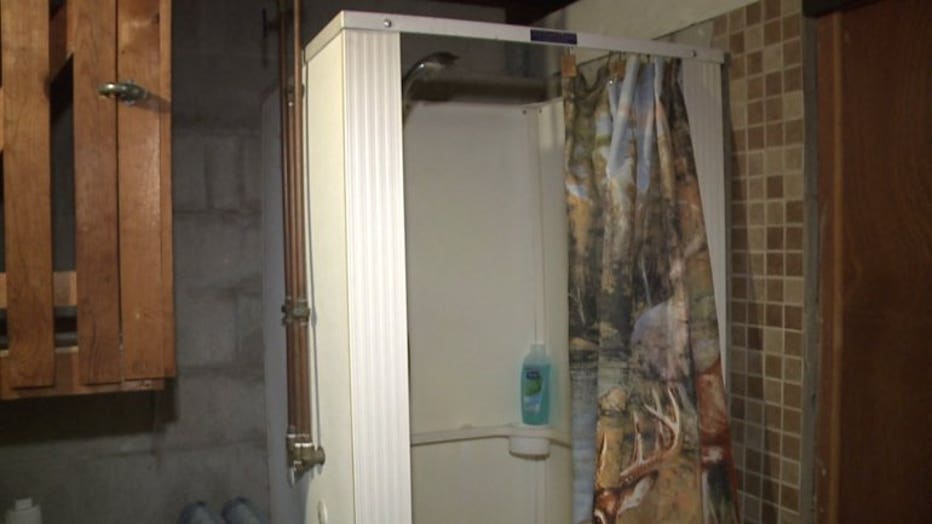 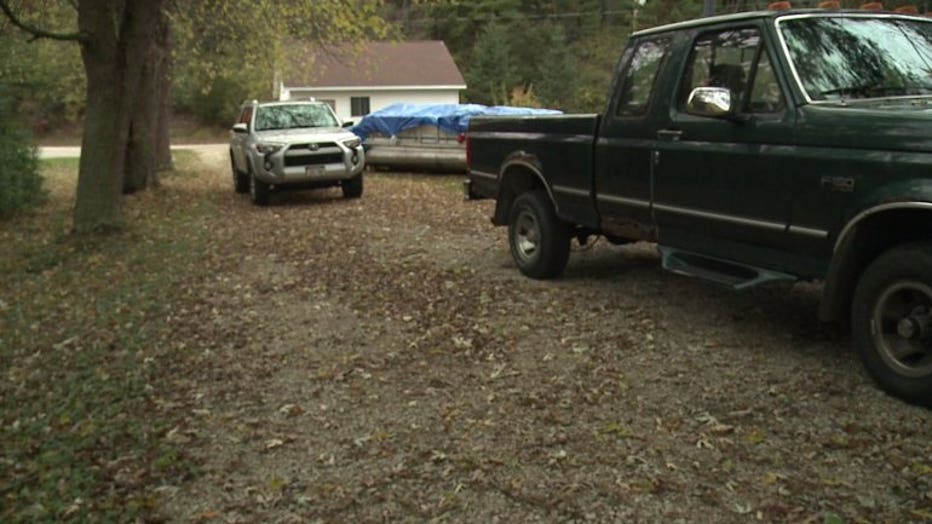 "I'm beside myself. Besides the value of the stuff, it's just that he is not to be trusted and I don't want anyone else to become his victim," Wilke said.

No criminal charges have been filed in this case, so FOX6 News is not naming this man. We do know the ad has continued running in recent weeks. East Troy police confirmed a report was filed, but could not offer further information.