Wife of man shot over $20 says he was aspiring chef, left behind 8 children

Wife of man shot over $20 says he was aspiring chef, left behind 8 children

MILWAUKEE -- Jamie Greer's wife is speaking out after prosecutors say her husband was murdered over $20. Lila Greer said she's in disbelief, and is struggling with the loss of her husband, as three men are facing charges in this case.

"He was a decent man. I will never find another husband like him. I know I won't," Lila Greer said.

Jamie Greer died Saturday, April 8th after he was shot in a corner store at 24th and Hopkins on April 1st. 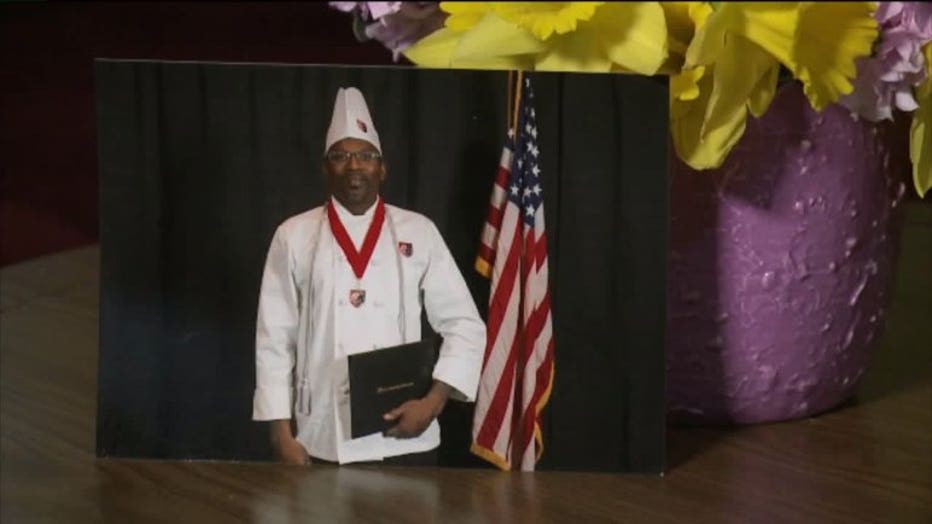 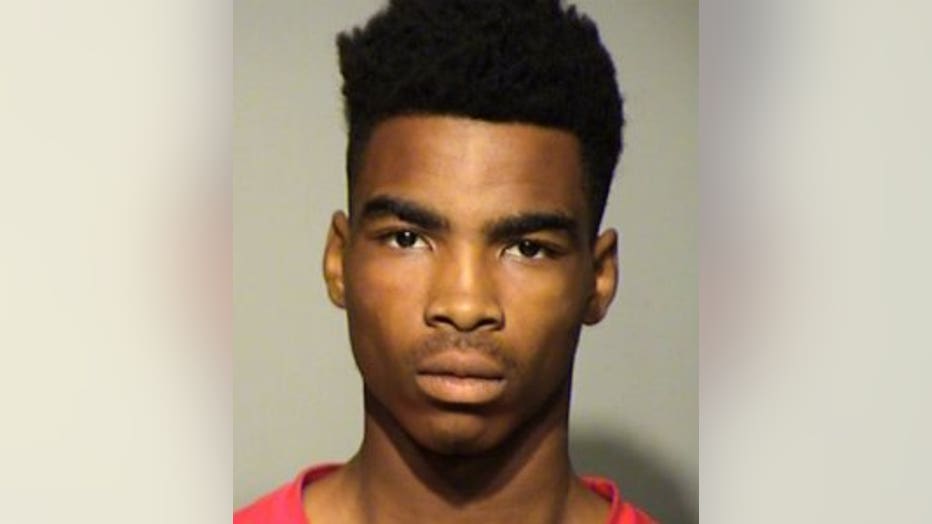 According to a criminal complaint, Jamie Greer was inside Mother's Food and Liquor with a friend when Javerius Walton-Smith accused the friend of taking his $20 that had dropped on the ground. He demanded the money, and prosecutors say Walton-Smith and two others began to fight the men.

That's when Greer was shot in the chest.

"My husband was just there trying to help his friend out. It's just so wrong," Lila Greer said.

Jamie Greer, an aspiring chef, has left behind his wife and eight children. 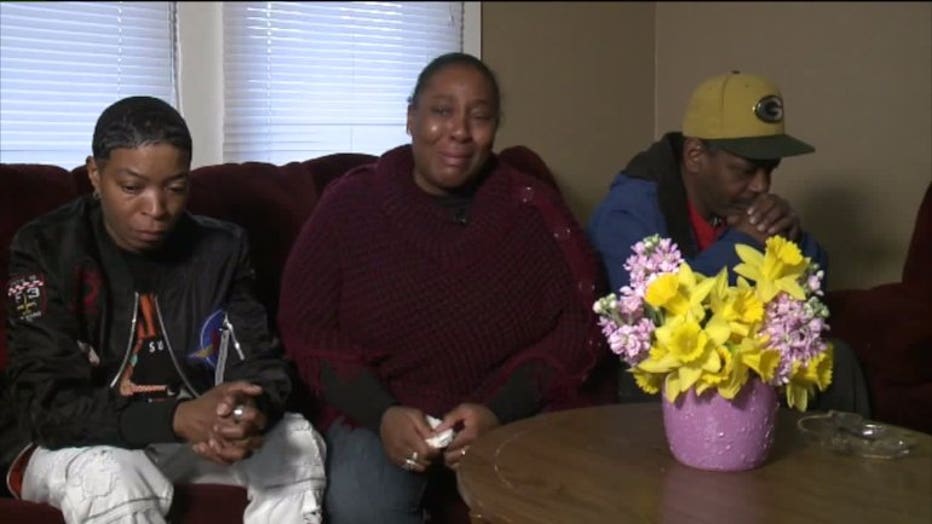 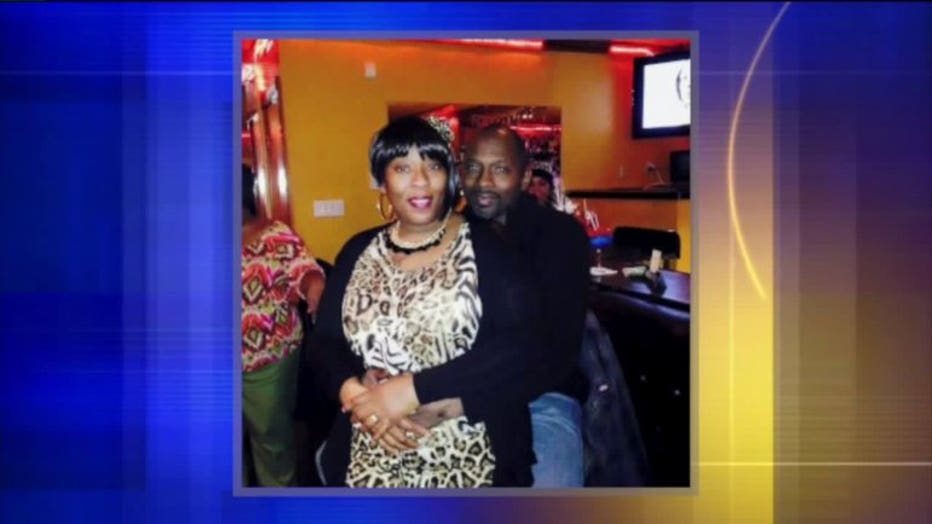 "Anger, a lot of anger. I don't even know how else to describe it," Lila Greer said.

"We have so many memories. It's just hard. He will be missed, that's for sure. He'll be missed by so many people," Lila Greer said. 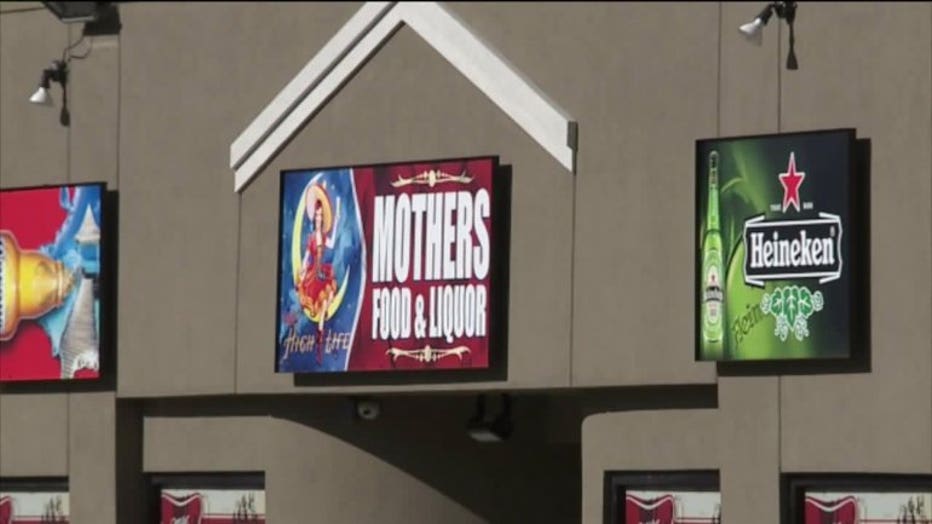 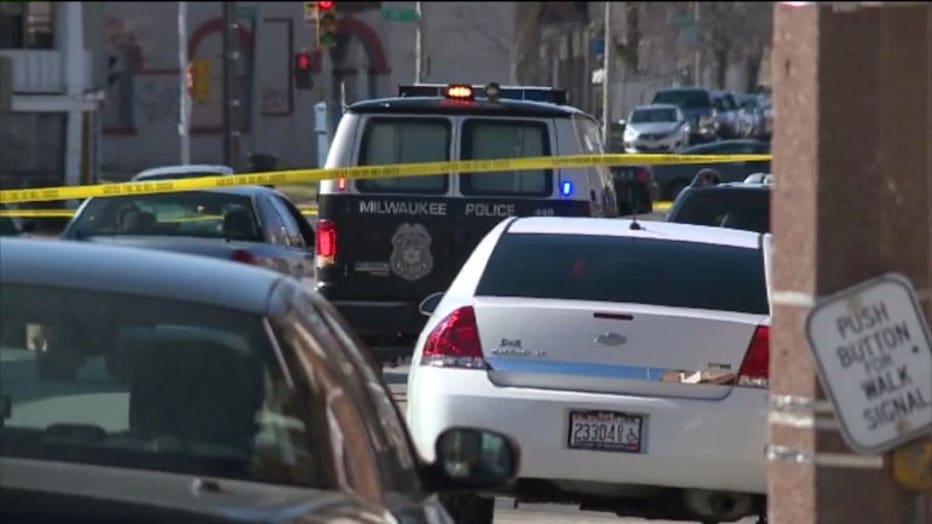 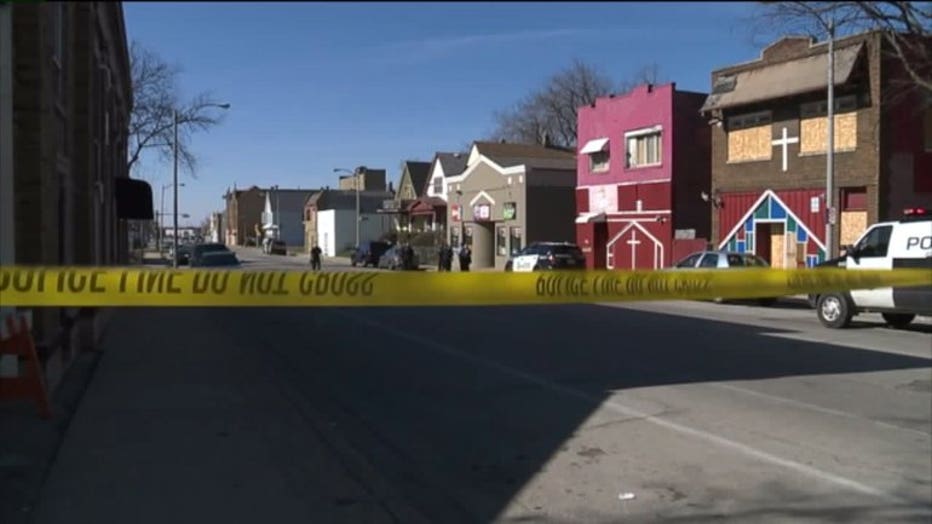 They could face amended homicide charges in the coming days. 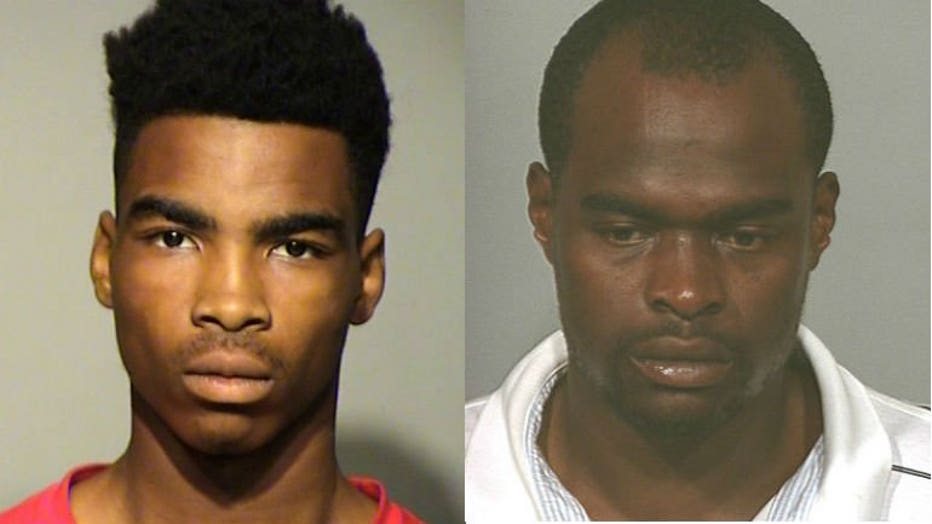