MILWAUKEE -- There were plenty of parties to attend on New Year's Eve in the Milwaukee area -- for all ages.

"It's a really awesome opportunity to spend time with our family," said Kim Brandt. 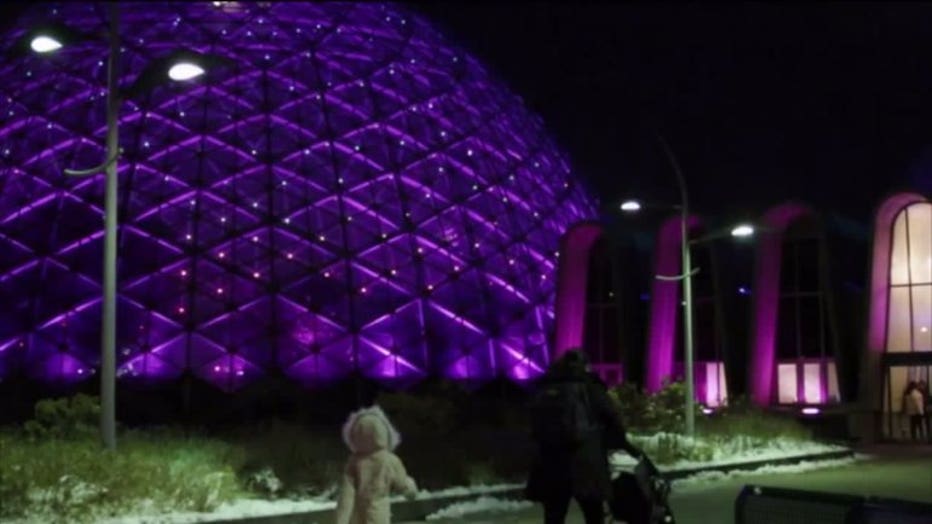 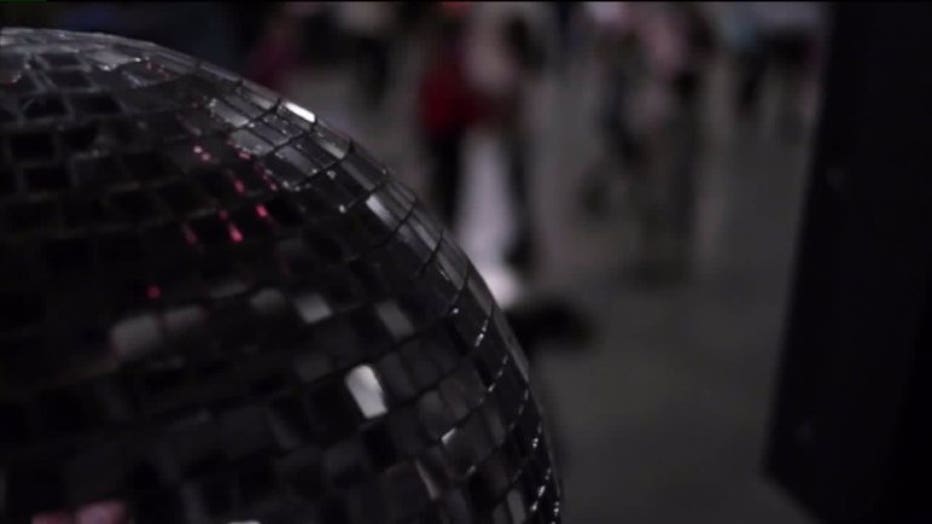 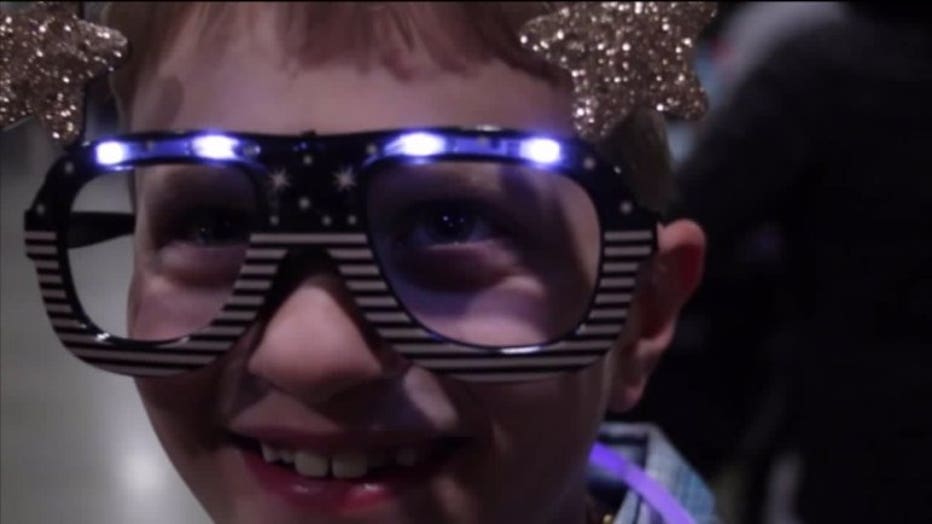 "I'm going to get my face painted," said Anthony Brandt. 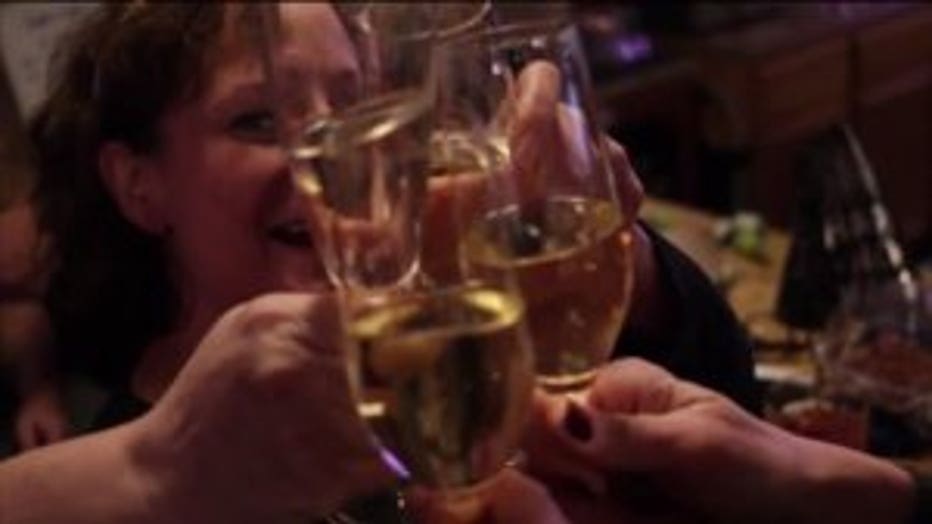 Meanwhile, at Groppi's in Bay View,  FOX6 found a smaller crowd and a more ambitious party.

"We want to celebrate as much as we can, so we celebrate every hour on the hour," said Cass Gleaner, bar manager.

They toasted to the new year as different countries around the world said hello to 2020 -- ending the party at 10 p.m.

The bar at Groppi's is tucked near the meat counter, giving it special character. 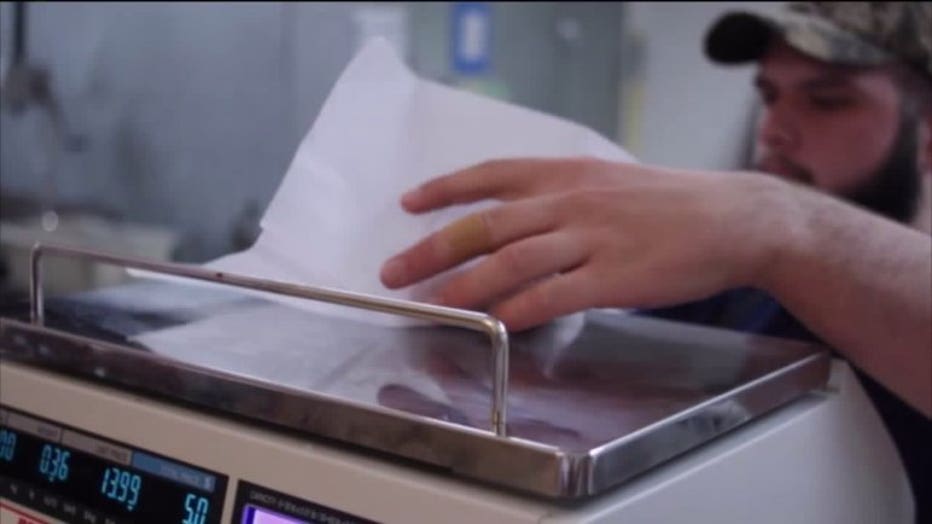 "We can get a bottle from the cooler and just share with our friends," said Felicia Gledenning.

Some adults FOX6 News caught up with on New Year's Eve said they were looking forward to toasting to 2020 at midnight at home.