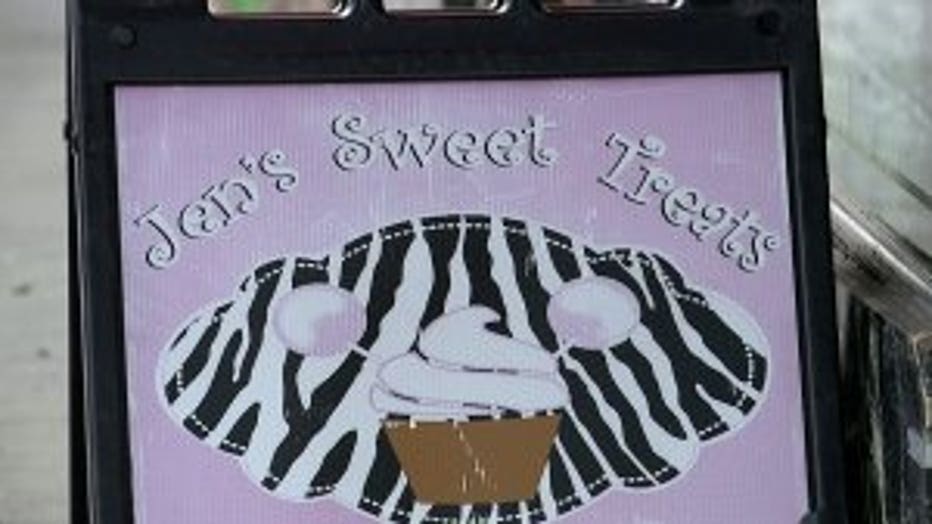 CUDAHY -- Jen Clark has given back to her community for years, but now she's in need of a sweet treat of her own. For once, the owner of Jen's Sweet Treats is on the receiving end of her infectious generosity.

When a customer noticed Clark's delivery van was in bad shape, he took to GoFundMe to raise money for a new one.

"This is a little bump in the road," said Clark. "I was really hoping it would make it to spring. Well, it had other plans." 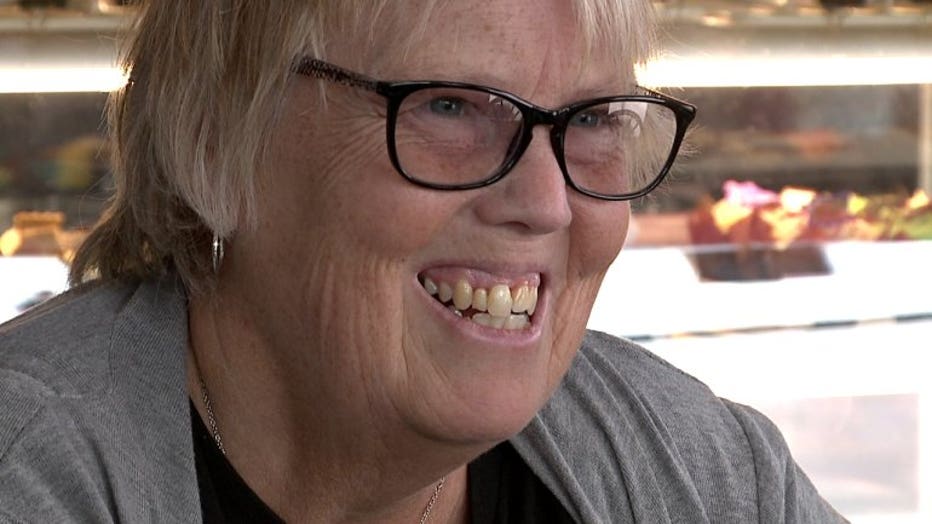 The van broke down just hours before Clark's interview with FOX6.

"I was delivering a cake on the freeway to West Allis, and it just decided it wouldn't go anymore," said Clark. 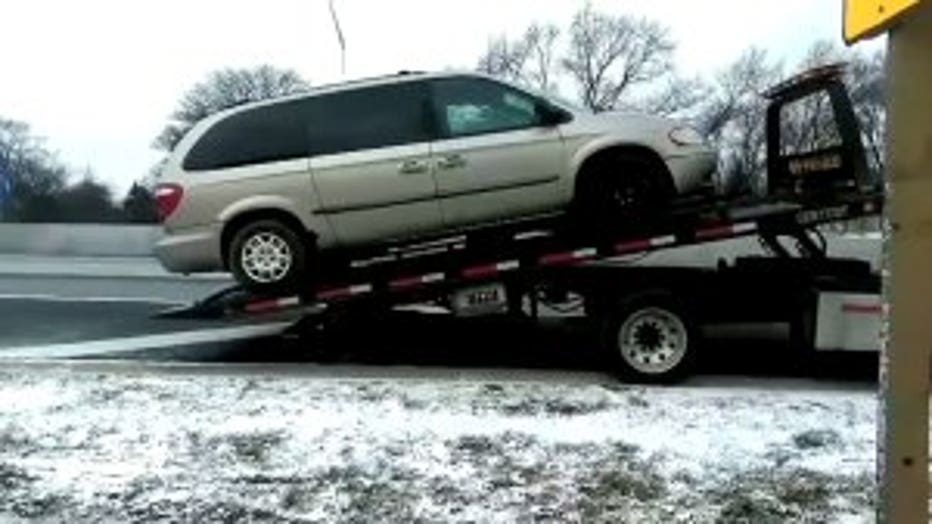 Lending a helping hand is nothing new for Clark, but until now, she's never been on the receiving end. In August, the mayor of Cudahy issued a special proclamation marking Jen's Sweet Treats Day. Clark has often given money made from her popular candy store to various charities.

"That's the kind of generosity, Jen, you and your staff have," said Cudahy Mayor John R. Hohenfeldt.

Over the last three years, more than $20,000 has been donated to the Honor Flight program. In one weekend alone, she donated 100 percent of her profits -- a whopping $11,500 -- to the family of fallen Milwaukee police officer Michael Michalski. 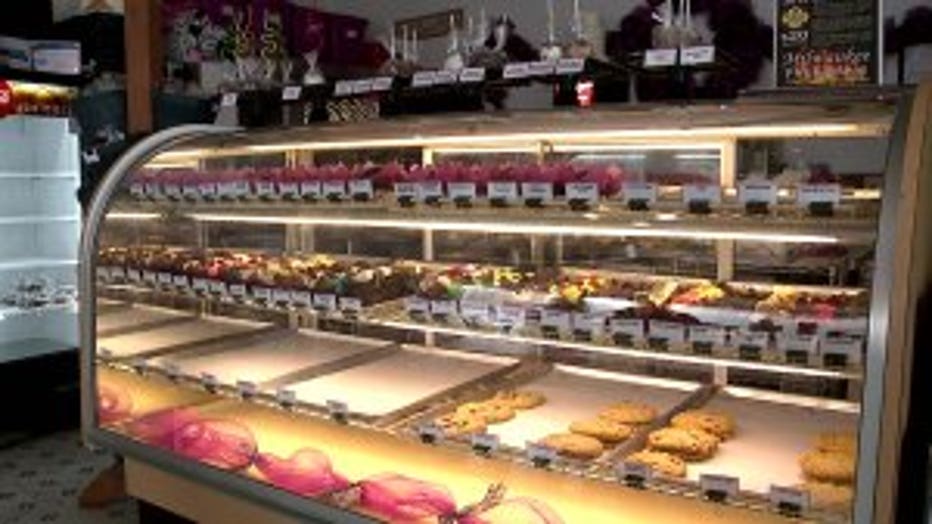 "It was very touching that so many people showed up to support our cause," said Clark.

"I am just so grateful that those people think enough of me to want to step in and help me when I need it," said Clark.

It should come as no surprise that Clark is already hard at work on her next charitable endeavor -- helping kids at St. Jude's Hospital. If you'd like to donate to Clark's GoFundMe, click HERE.