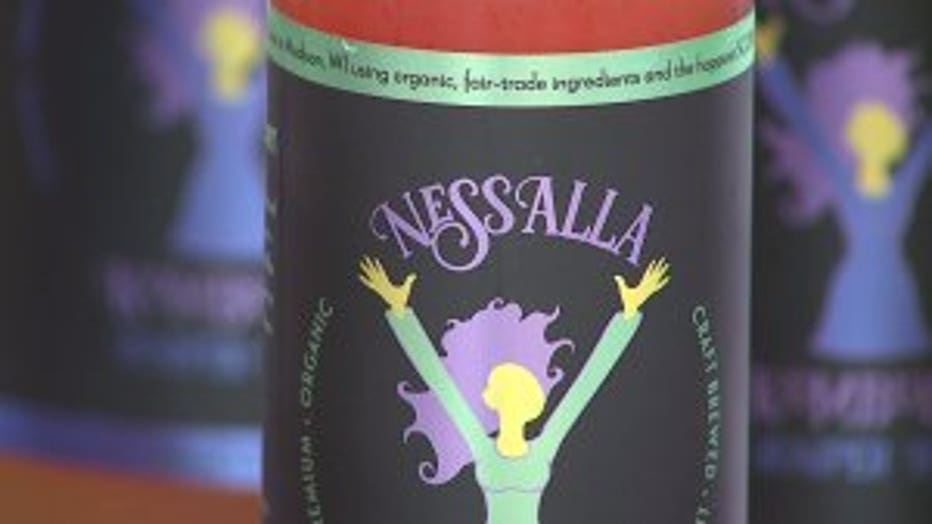 MILWAUKEE -- Let's start with how to say it: KOM-bootch-ah. Think of "com" as in commerce, because kombucha is big business these days.

Now, to what it is.  Kombucha is a fermented tea that is combined with a weird-looking, but highly important partner called a SCOBY. That SCOBY is an acronym for Symbiotic Colony of Yeast and Bacteria. While it may look like kitchen grease in a gelatin form, it's actually very natural and very good for you according to the partners of Nessalla Kombucha in Madison. 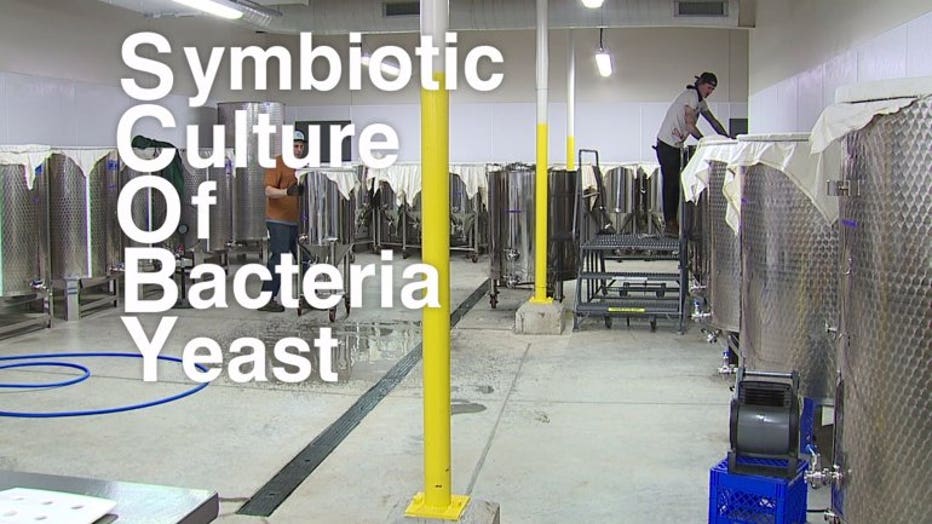 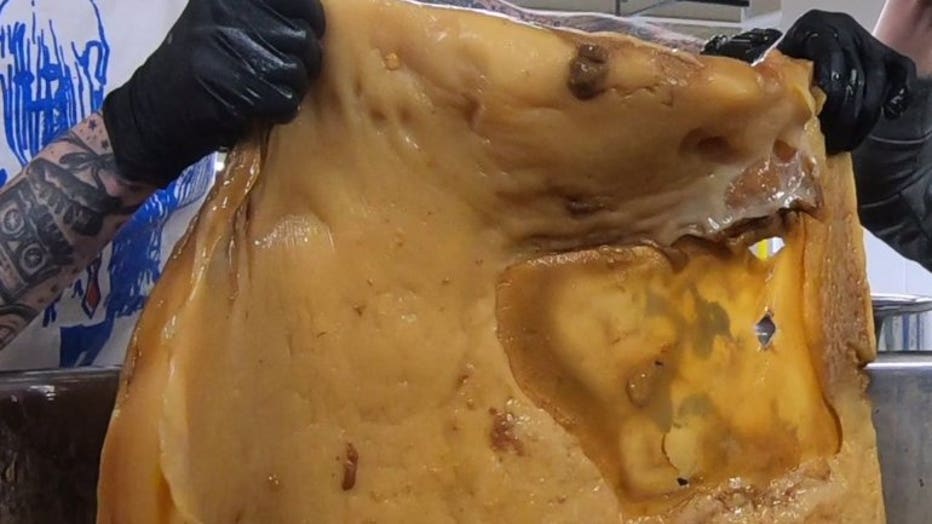 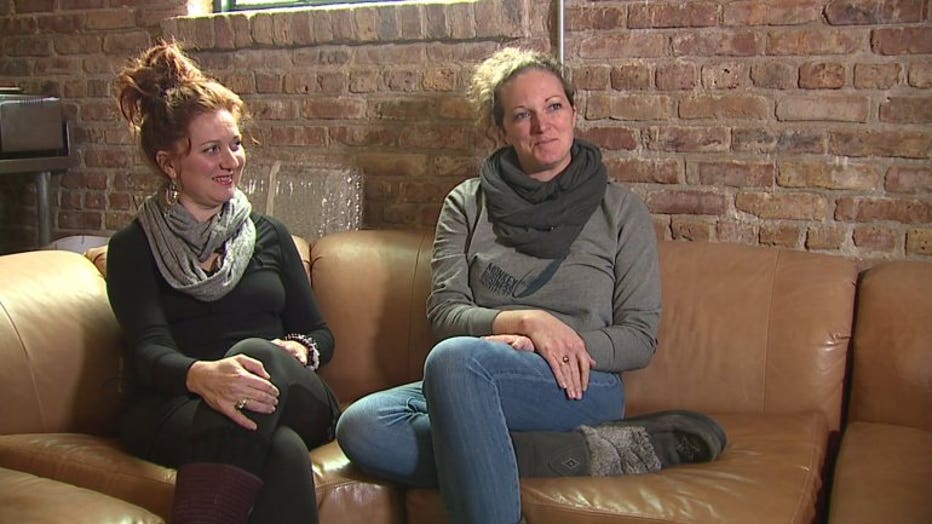 "The reality is, that's what's making your kombucha, so you really can't be afraid of something you're trying to put in your body to do some good," said Alla Tyspin, who along with Vanessa Tortolano started Nessalla in 2008 and have spent a good part of the last decade explaining what their product does. 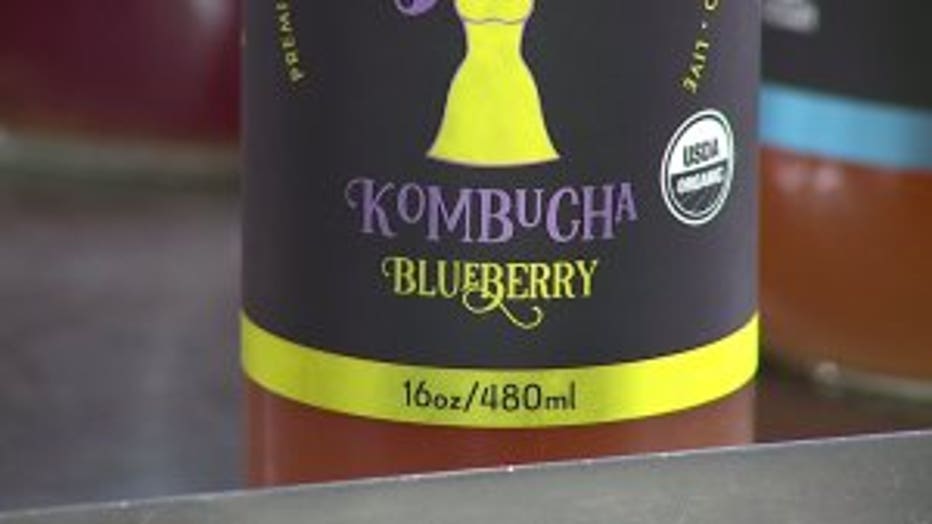 Explaining, but also selling.  They move a lot of product out of their newly-constructed digs on Madison's east side.  Their product is carried in nine states, and they're looking to expand. They've come a long way since they started selling their brew at farmers markets and co-ops. They are now in mainstream  grocery stores and gas stations -- one sign they know the kombucha craze is real and here to stay.

The allure of kombucha is two-fold.  First, it’s a refreshing drink.  The base drink is tea, but different flavors can and often are added in the process. Many people are switching from soda to kombucha because the ingredients are all-natural, yet, because of the brewing process, it is still carbonated. It has a fizz to it.

The second reason is health. While the makers of any commercial kombucha (including Nessalla) are careful not to make any medical claims, it’s not hard to find people who say their health is better off because of a daily glass of “the bootch." 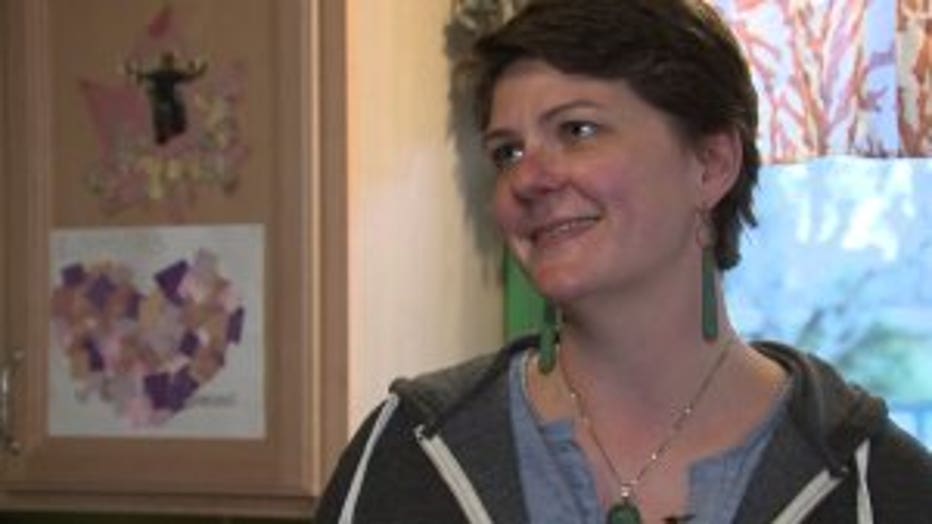 Casey Miller of Brown Deer makes her own kombucha and shares it with family and friends.

“Any time I hear anyone who has a stomachache or just has gut issues, I try to push it whenever I can. It’s so good and good for you.  I never have stomachaches. It just makes my gut happy," said Miller.

Medical testing on the effect of kombucha is minimal, but kombucha made properly is high in probiotics and that’s good for gut health, according to Dr. Sarah Pierce of Aurora Health Care.  According to Dr. Pierce, “...those bacteria are healthy bacteria that are often called probiotics…and they are absolutely essential for intestinal or gut health…and we’re learning that a lot of the body’s immune system lives in the gut, so anything that could support a healthy gut will definitely help people feel better.”

Alla Tsypin of Nessalla said she often hears from customers that their health is changed for the better after drinking four to eight ounces of kombucha a day.

“I’ve had people in tears hug me and tell me how much kombucha has changed their life," she said. 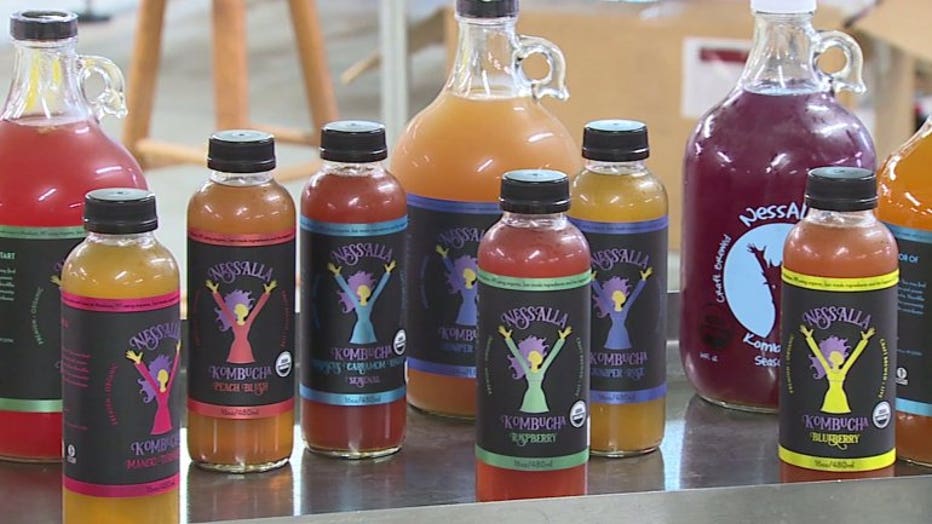 It’s important to note that kombucha may not be for everyone. Because it’s a fermented beverage, there is a trace amount of alcohol in every serving; an average of less than one-half of one percent.  Also, if you’re making your own kombucha, it’s imperative to run a clean operation and know exactly what you're doing to prevent illness.