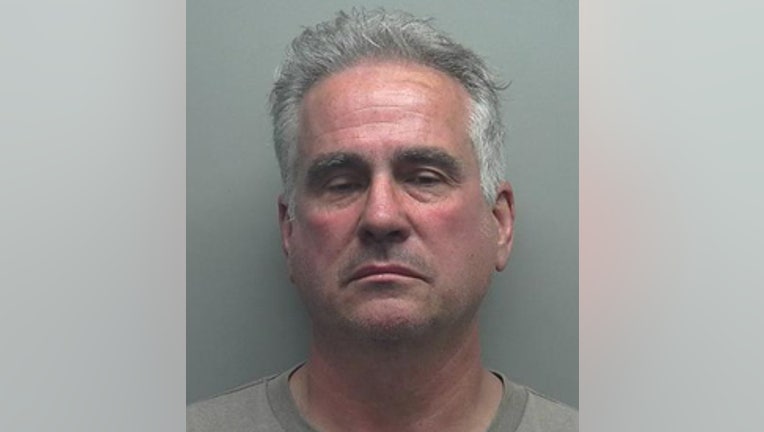 The Sheboygan Co. District Attorney filed the 10 new charges against 62-year-old Dennis Petrie Monday, April 16th. They include multiple counts of burglary of a building and misdemeanor theft.

Petrie, from rural Sheboygan Falls was arrested on Tuesday, March 20th. This, after police say they found literally tons of stolen items in Petrie’s large storage building and garage.

In all, Petrie now faces 29 charges related to the thefts.

If Petrie is convicted on all charges and receives the maximum sentence for each charge, he would face 175 years in prison.