MILWAUKEE - A Snowy Owl has returned to the skies after 93 days in care at the Wisconsin Humane Society (WHS) Wildlife Rehabilitation Center. 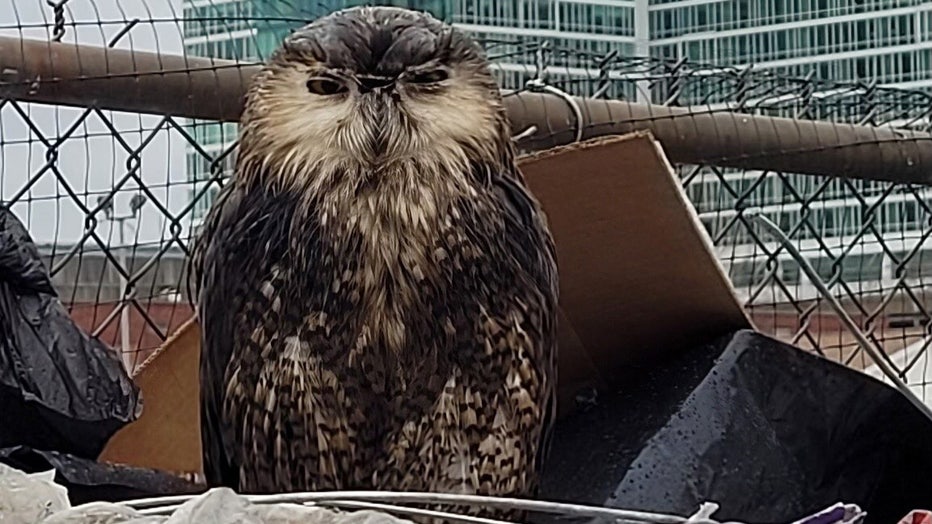 Th​e owl was dubbed "Annabelle" – and admitted for care on December 3, 2021, after an oil spill in the Milwaukee River. She was discovered by an employee at a recycling center in Milwaukee, who reached out to the WHS Wildlife Rehabilitation Center for help. The Snowy Owl was covered in oil, hypothermic, and in respiratory distress.

A news release says a wildlife volunteer captured the owl and brought her back to the wildlife rehabilitation center. When bathing the owl, staff noted that she also suffered substantial soft tissue injuries to the very sensitive wrist part of her wings, likely from struggling in an attempt to fly, but being weighted down in oil. 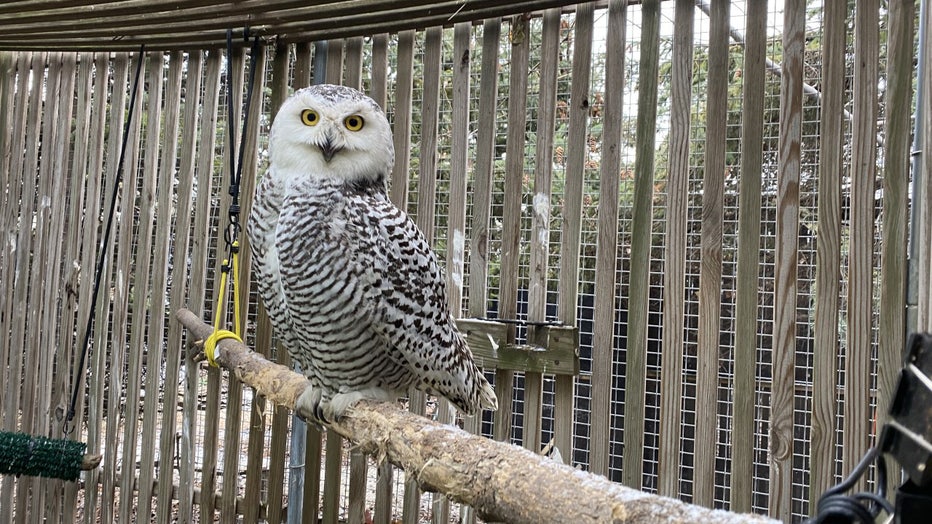 She was given the green light by her medical team on Saturday, and was promptly driven to ​blustery northern Wisconsin for her release Sunday morning.