With mild temperatures in southeastern Wisconsin so far this season, snowplow businesses have struggled. It was back to business as usual Wednesday.

RACINE, Wis. - Snow removal is how many people make their bread and butter.

With mild temperatures in southeastern Wisconsin so far this season, plow businesses have struggled. In Racine, it was back to business as usual Wednesday.

"I basically grew it all in one year," said Hutchins. "Multiple guys working for me, and a bunch of commercial." 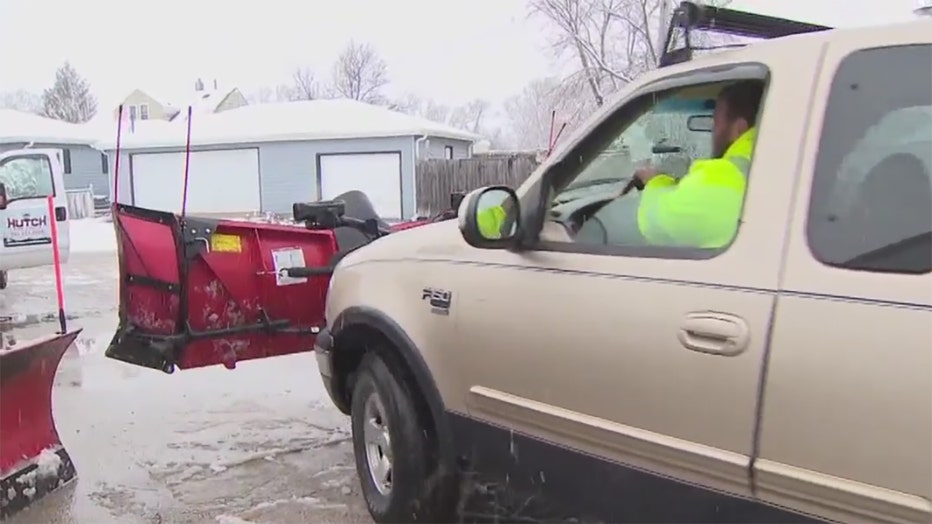 "It’s been lack of snow, lack of cold. We haven’t really got out a whole lot this year," Hutchins said.

Hutchins said it has been the season of salting, and the way they are keeping the lights on. 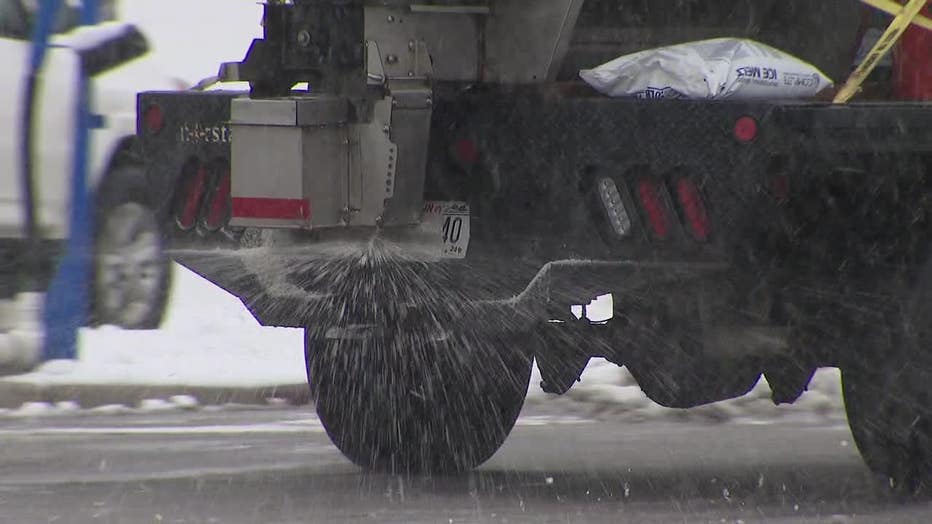 "We have been out six or seven times salting this year, and it does help, but the lack of snow is just making it a difficult year for us," said Hutchins.

With the lack of snow, Hutchins said he has had to get creative.

"We have them wash the trucks, polish the salter – we did that one day – make sure the maintenance is done on everything," Hutchins said. "We could use some more snow for sure."

It's the type of business that depends on weather, but Hutchins said it is worth the wait.

"Today’s awesome. It came in a little late in the morning," he said.