MILWAUKEE -- The attorneys for the family of Christopher Weber, who died after his pickup truck plunged off the Hoan Bridge on December 19th, have filed a "notice of claim," which is the first step towards a lawsuit. The notice of claim states that because snow was not removed from the bridge's shoulder, it created a ramp/"launching pad" along the retaining wall, leading to this fatal crash. The family is seeking $2.8 million in damages.

The "notice of claim" states that 27-year-old Weber, an IT consultant, was on his way to work just before 8:30 a.m. on December 19th and encountered black ice as he proceeded onto the Carferry on-ramp to the Hoan Bridge. His truck then fishtailed, and ultimately slid to the right.

It states that "because the snow had been plowed, but not removed from this ramp, Weber's vehicle contacted what had become a launching pad, went airborne off the ramp, causing the vehicle to drop over 44 feet, ultimately producing injuries that resulted in Weber's death." 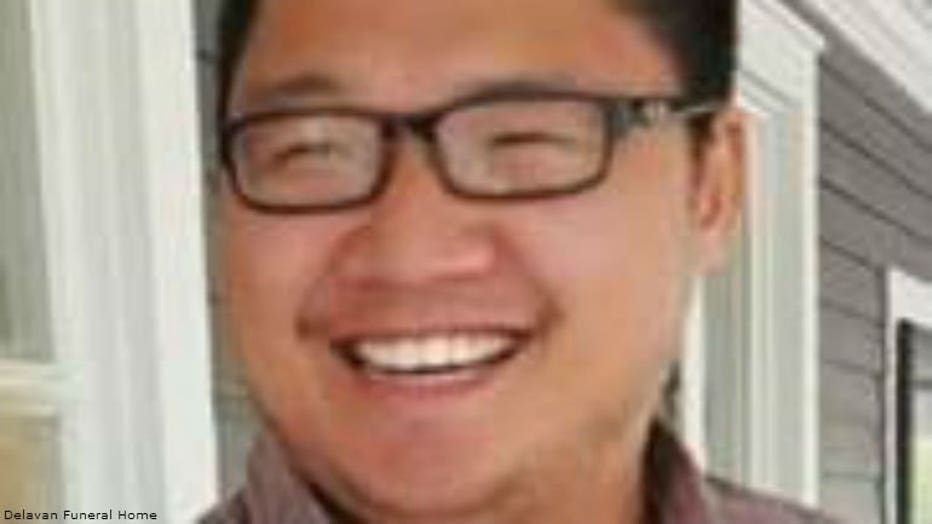 The notice of claim says "there is a retaining wall component designed to keep vehicles on the roadway, however, due to the volume of snow that had been plowed and left to stand, no portion of Weber's vehicle came into contact with the retaining wall, thus obviating the very purpose for which it was constructed."

It notes that Milwaukee County contracts with the state of Wisconsin to maintain this section of roadway, and references state statute, which requires:

"Paved shoulders may be mechanically cleared of snow at the same time the pavement is being cleared or they may be bypassed until the weather conditions require or allow them to be cleared. Cleanup efforts (removal of snow from shoulders, paved or unpaved) would typically be performed during normal non-overtime working hours under non-drifting conditions. Where heavy (deep) snow on the shoulder becomes a problem, such as when large trucks pull the snow back onto the roadway during the storm, or on overtime hours. Cleanup should include the removal of snow from bridge decks (outside driving lanes)."

Weber's family's attorneys note in the report that more than 10 inches of snow fell in the three days leading up to December 19th. 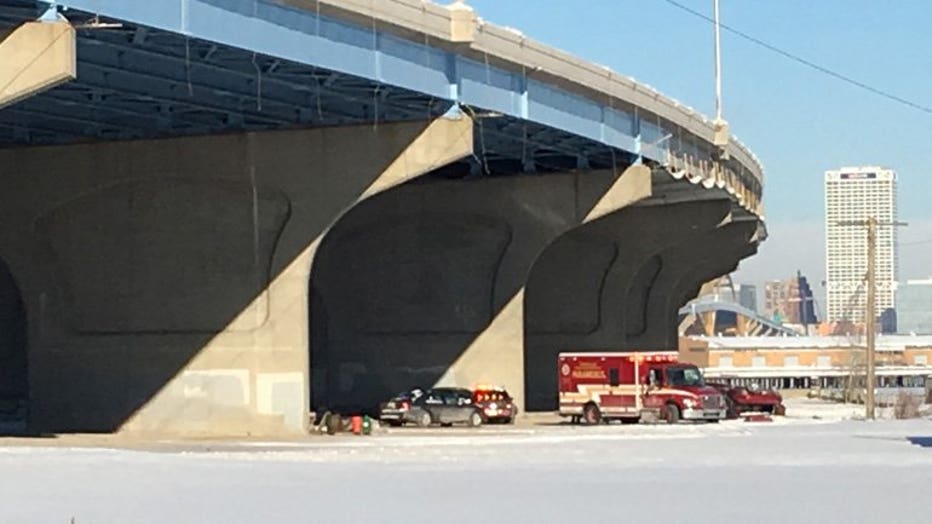 The notice of claim notes that three complaints came into the Milwaukee County Highway Department prior to Weber's death. In one of those complaints, officials with the Milwaukee County Sheriff's Office characterized the "High Rise" as an "ice rink." Salting was done to the High Rise, and about an hour before Weber's death, the report notes that a complaint came in about icy conditions at the Hale Interchange, but no action was taken.

In the notice of claim, the attorneys state that in the hours after Weber's death, Milwaukee County officials "utilized buckets to truck the snow off the Hoan Bridge."

The report references a letter sent to the state Department of Transportation by lawmakers on December 23rd, which stated: "Our understanding is that the ramps of snow created by plowing towards the bridge's outer walls may have contributed to the accident by creating a gradient up the sides of the bridge. We understand that Milwaukee County takes care of the plowing, but expect the DOT could work with county staff to adjust snow removal practices on the Hoan." 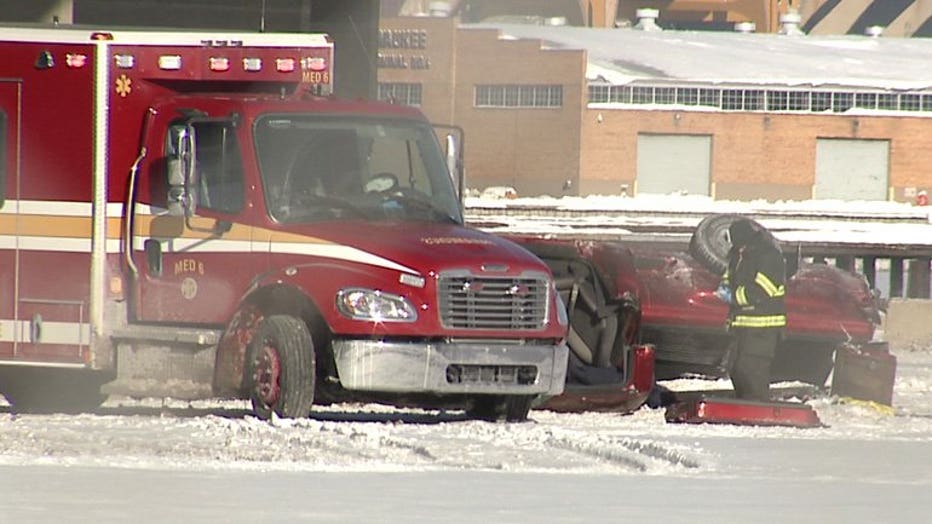 The Wisconsin Department of Transportation in January released video showing the horrific crash. 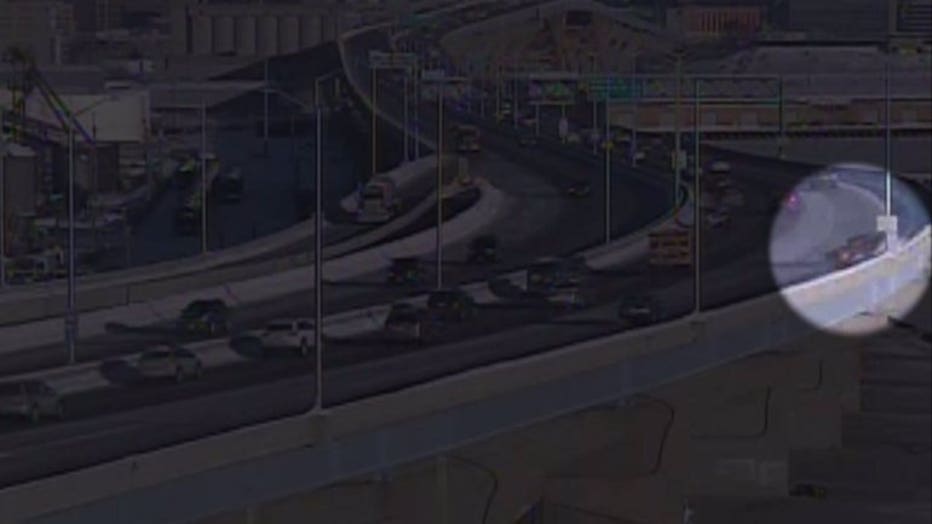 ***WARNING: The content of this video may be disturbing to some viewers***

Below is Weber’s obituary:

Funeral Services will be held at 4:00 P.M. on Friday, December 23, 2016 at Christ Episcopal Church, 503 E. Walworth Avenue in Delavan. Visitation will be held from 1:00 P.M. until the time of the service on Friday at the church.  In lieu of flowers, memorials can be directed to your local food pantry.