MEQUON -- Memorial Day marked the unofficial start to summer, and people are undoubtedly spending more time outside. Pest control companies are reporting an uptick in calls relating to snakes.

"Everybody sees a snake and immediately they run, or they say 'hey, this is something I don't want in my yard,'" said PJ Winkelmann, owner of Advanced Wildlife Control. 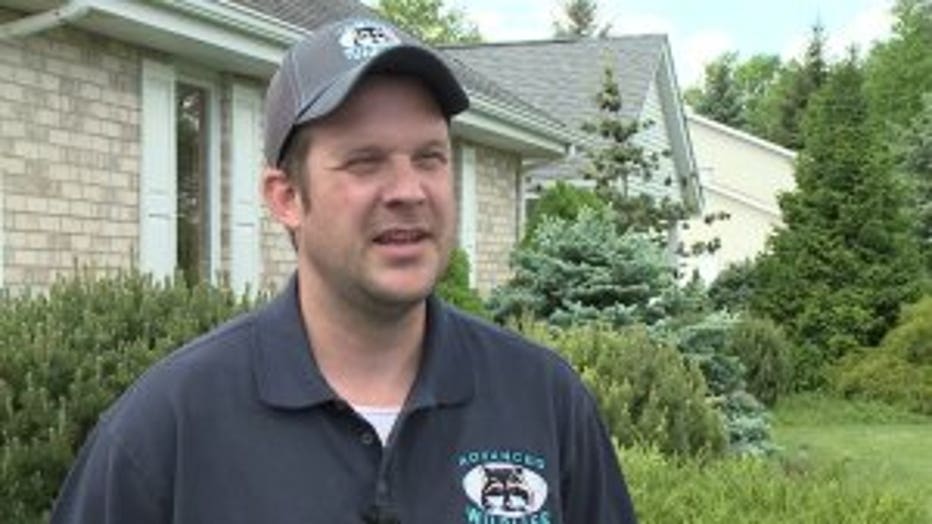 Winkelmann said there's been a surge in business -- people calling about snakes.

"The ones we commonly deal with are, we just removed a fox snake. We also get a lot of garter snakes and that's pretty common -- those are the ones we run into the most," said Winkelmann.

Winkelmann said the reason for the increase in snakes is because it's getting warmer outside. Snakes are cold-blooded, so they're trying to warm up in hot places. They're also looking for food -- things like mice, rats and other small creatures. 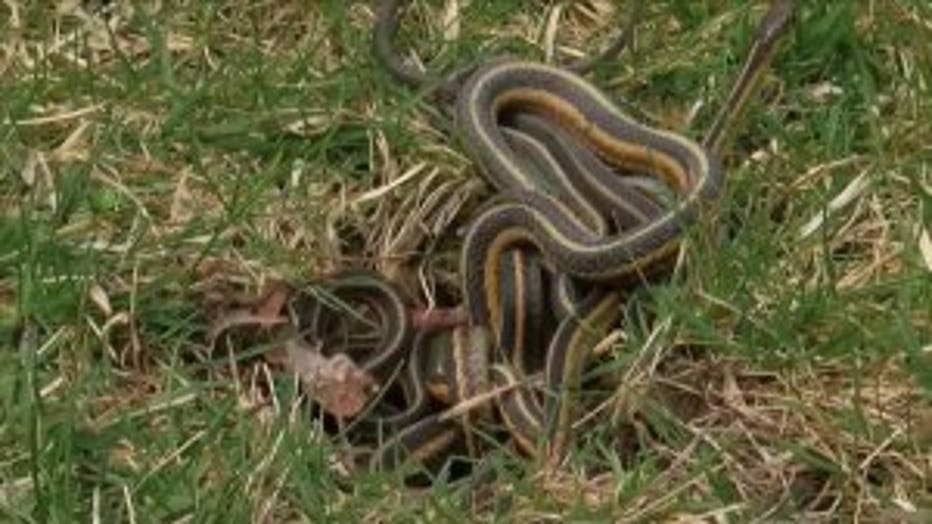 "Either they're trapped or they're caught by hand, and we remove them. We'll take them to areas where we have customers that have given us permission to put them on their property," said Winkelmann.

Most snakes in SE Wisconsin are constrictors, or have small teeth. If you find one, Winkelmann says don't be afraid. However, if you don't want to deal with it, that's what they are for. 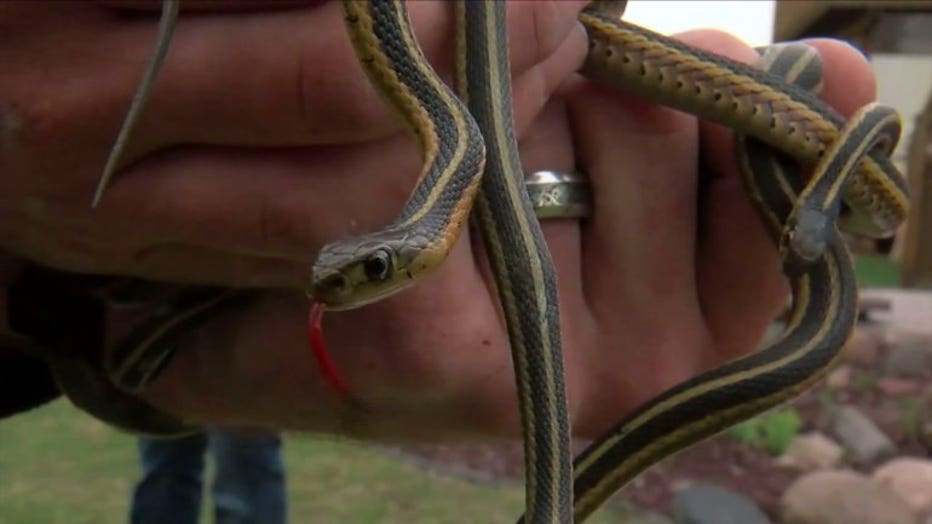 "We'll search and find them in basements, figure out where they're getting in or where they've gotten in on the outside, so we'll seal the house and make sure they can't get back in again," Winkelmann said. 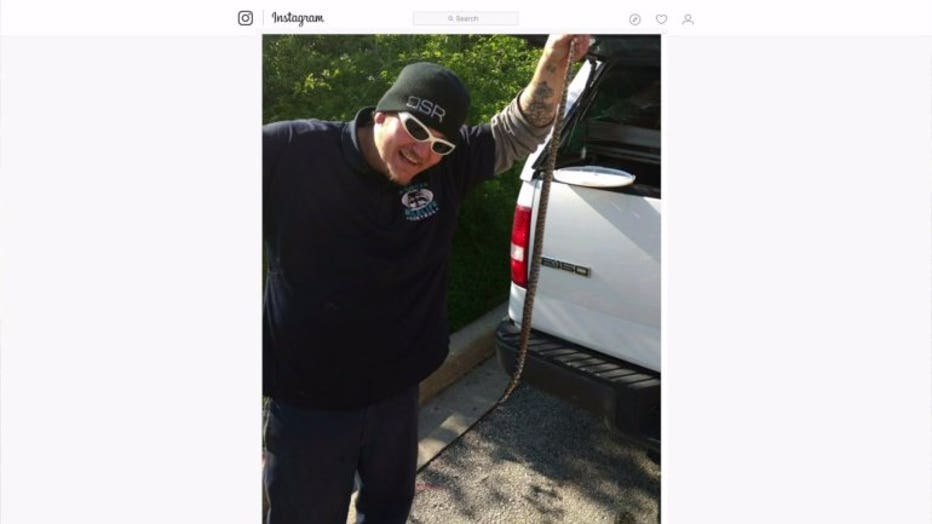