According to police, shortly after 7:00 a.m., the Elm Grove Police Department received a report of a possible burglary in the area near Lata Vista Dr. and Woodland Ave. The caller said she heard a crash and car alarm going off, and believed there was a burglary in progress. She exited her home as she called police, and observed the suspect vehicle, a white Ford F-150, flee at a high rate of speed. 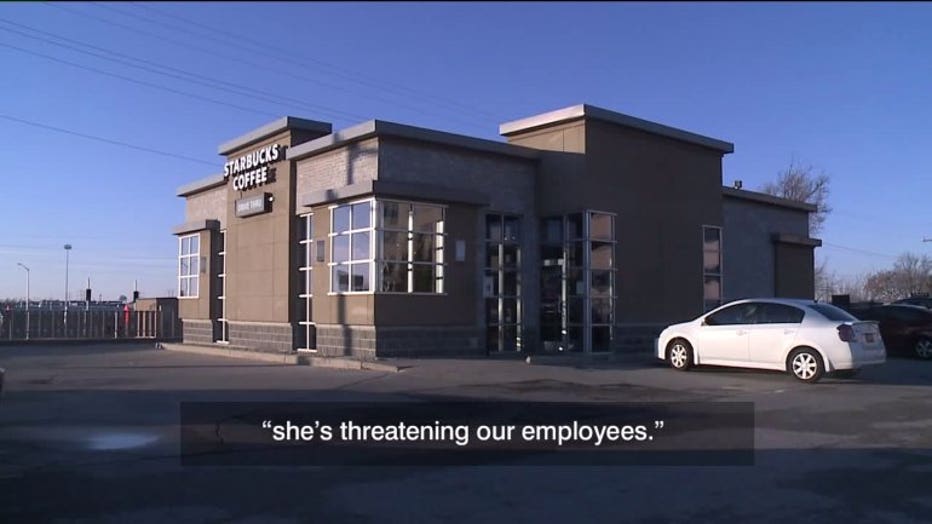 Moments prior, the same suspect was reported to have been behaving oddly at the Starbucks in Wauwatosa. 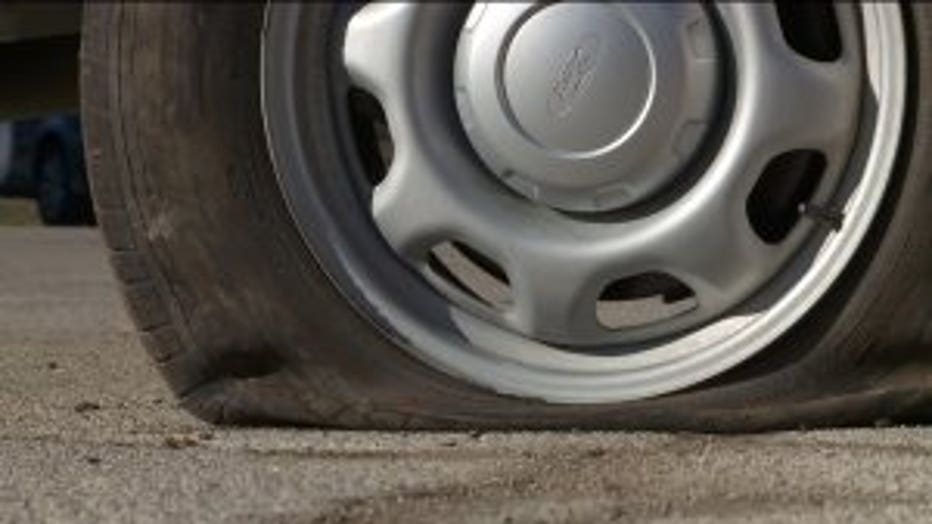 A man named Ricardo Santiago reached out to FOX6 News and said the F-150 was stolen while running, with the keys inside. He said the truck then "sped down the street and reversed, and smashed my car -- and then fled the scene." 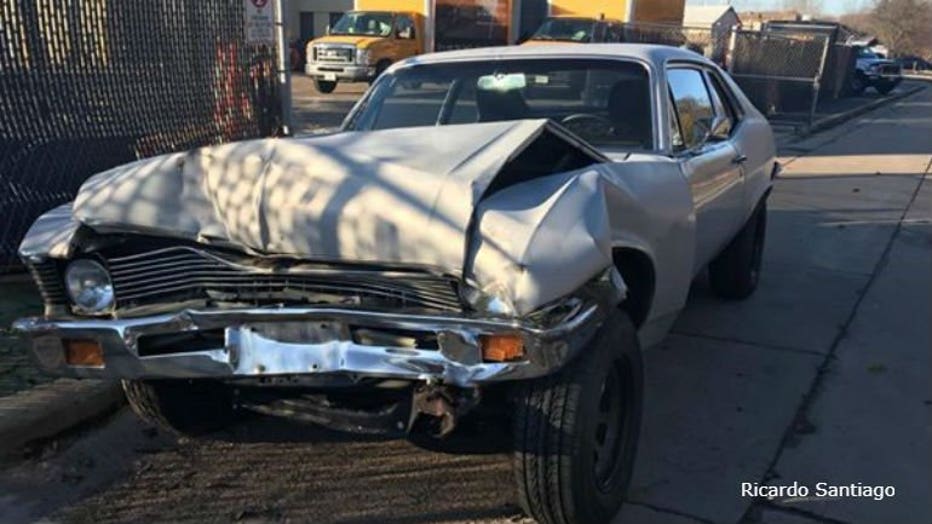 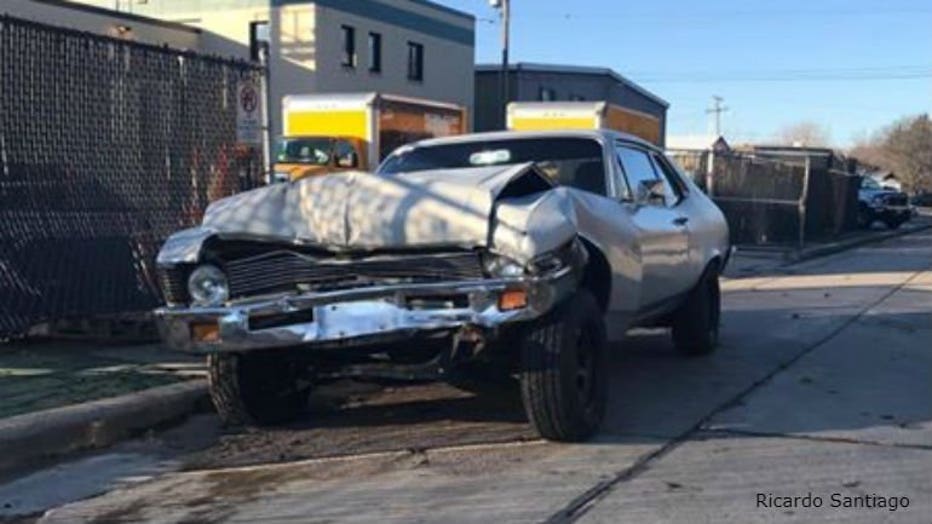 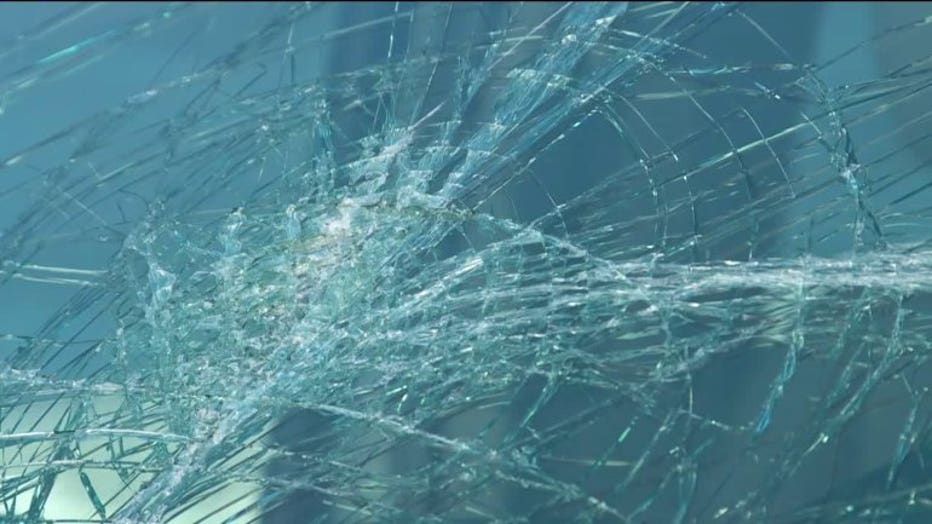 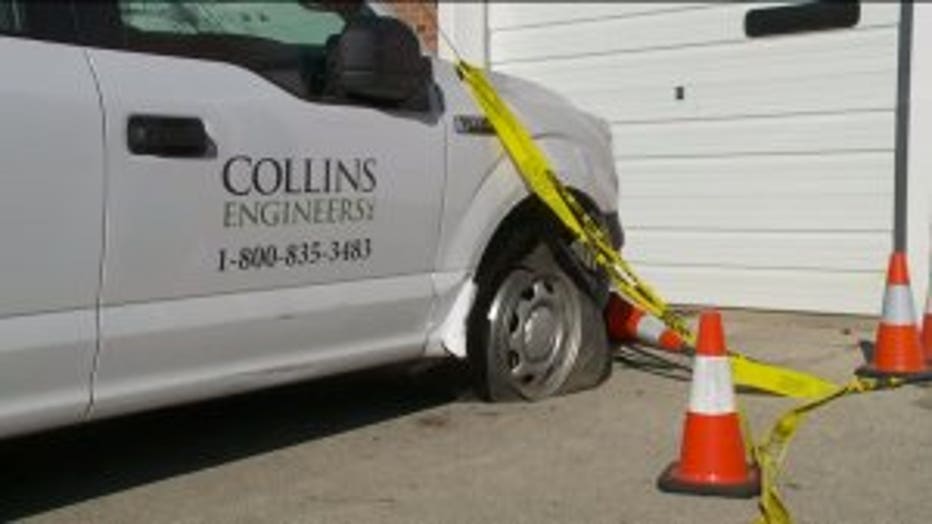 She was located by officers headed north on Highland Drive following a series of hit-and-run crashes in Elm Grove -- as well as attempting to run down pedestrians and vehicles while she yelled at them.  Officers proceeded after the truck, which crashed within moments into a tree on North Ave. at Highland Dr.

The woman fled on foot and was apprehended by officers following a foot chase.

Charges will be referred to the Elm Grove Municipal Attorney’s Office and the Waukesha County District Attorney's Office, including two counts of reckless endangerment, operating without the owner's consent, resisting arrest and multiple counts of hit-and-run to vehicles and property adjacent to a highway -- along with OWI.