SKYFOX: A new way of bringing you the day`s news in southeast Wisconsin

SKYFOX: A new way of bringing you the day`s news in southeast Wisconsin

MILWAUKEE -- Drones give FOX6 News a way to bring you more of what is happening in southeast Wisconsin and beyond -- and we have two of them. They are simply called SKYFOX. 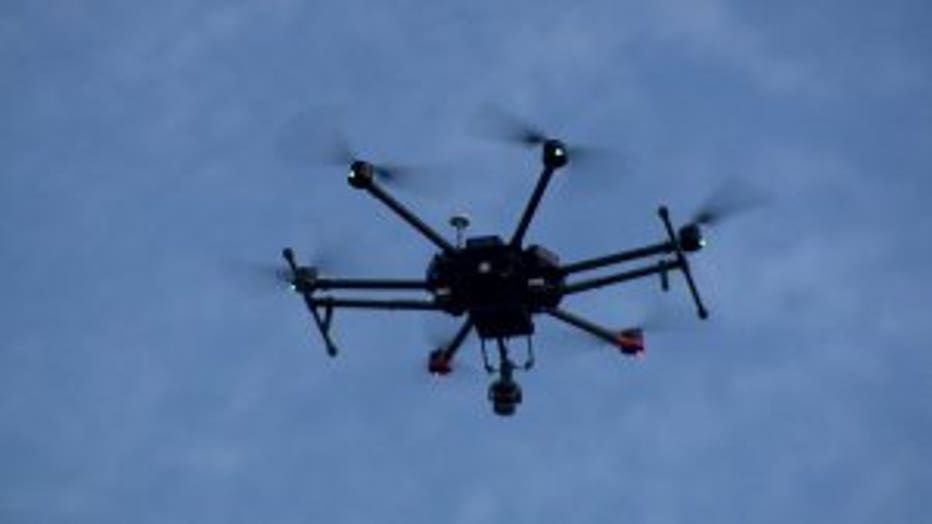 "Legally, we can fly 400 feet and we're not allowed to go faster than 100 kilometers per hour," said FOX6 Photojournalist Kale Zimny.

News gather from the air is nothing new. Helicopters have been flying over Milwaukee for years. But drones might be putting them out of business.

The drones are clearly safer and more quiet than helicopters -- and those aren't the only advantages. 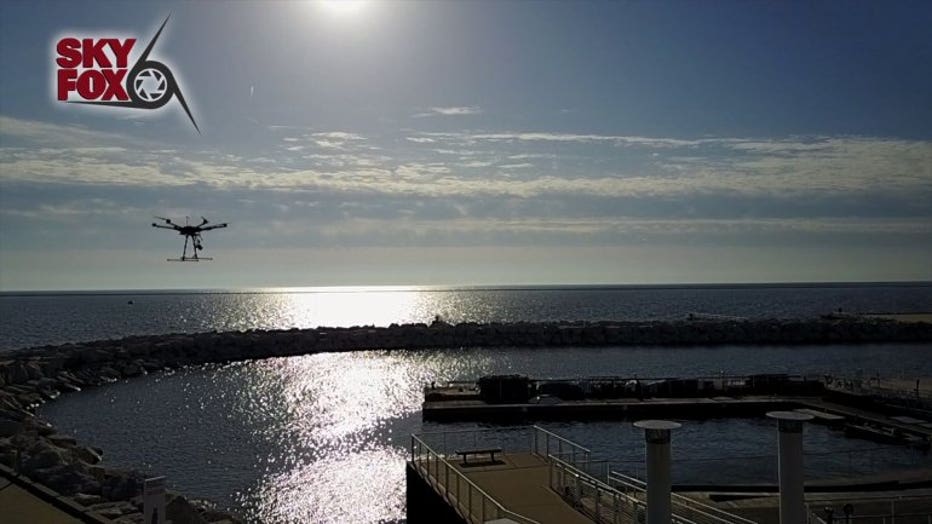 "I can take this drone and I can fly it indoors; through a building. You can't do that with a helicopter," said FOX6 Photojournalist Jeff Frings. "The drone will allow viewers a chance to see things in a way they've never seen before -- or they can't see without a ferris wheel. A farm field, storm damage -- all look different from the air." 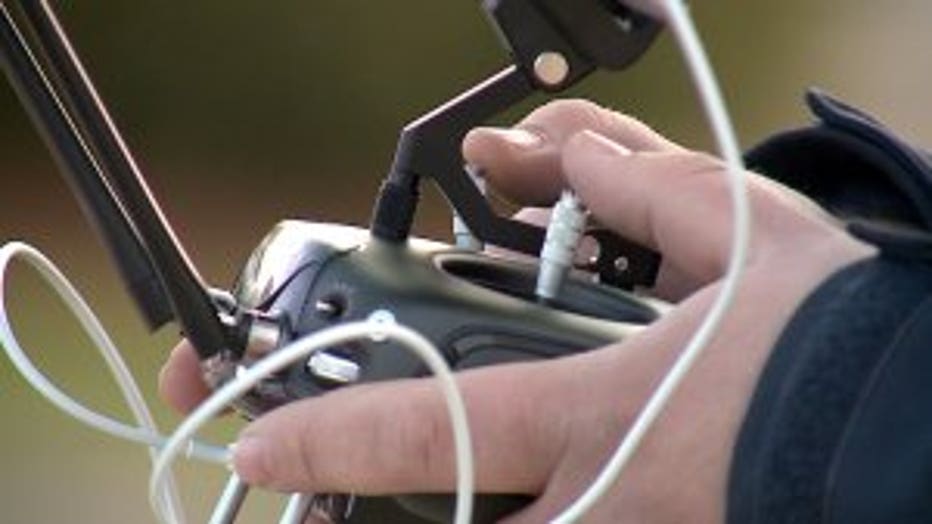 "The camera we have on now has a 30 times lens -- which is actually farther than what our news cameras can," Zimny said.

You've already seen the images the SKYFOXs have captured in some of our newscasts. From wind damage to the construction at Erin Hills as it prepares for the U.S. Open to shots of the new stage at Summerfest. But don't expect to see SKYFOX at Summerfest.

"We're not allowed to fly over people or in no-fly around Miller Park for three miles around the ball park during the game," Zimny said.

Five FOX6 photojournalists are license to fly SKYFOX. It's a plum assignment for sure, but one that each pilot takes seriously.