MILWAUKEE -- Milwaukee police were on the scene near 15th and Greenfield Tuesday evening, August 4th for a shots fired incident.

We're told shortly before 6:00 p.m., there was a fight between two parties at that location. Police say someone threw bleach during the fight -- and shortly thereafter, three vehicles showed up at the scene, and shots were fired.

Police say shots were fired at three different locations in the area surrounding 15th and Greenfield.

Six people were taken into custody for questioning.

Police are working to determine what led to the fight.

At this point, it is not believed anyone was hit by the gunfire -- but at least one house and several cars in the area were hit. 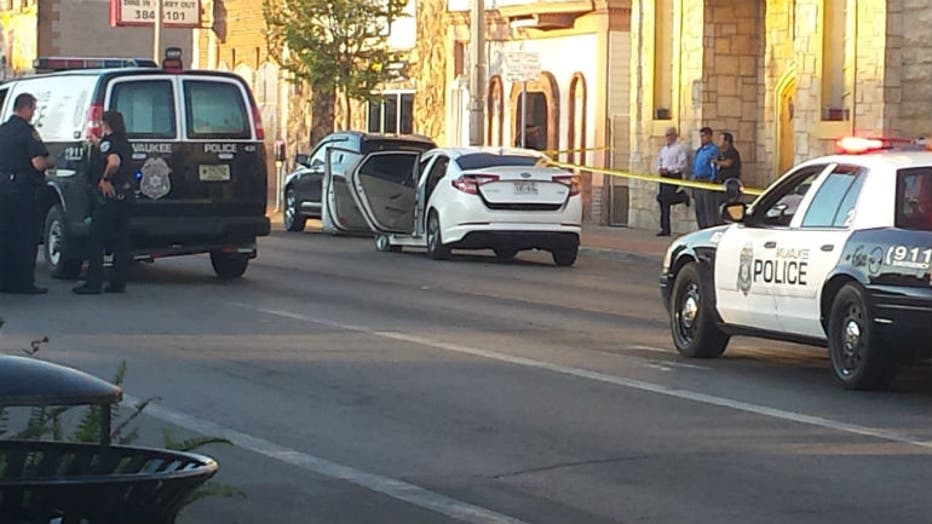