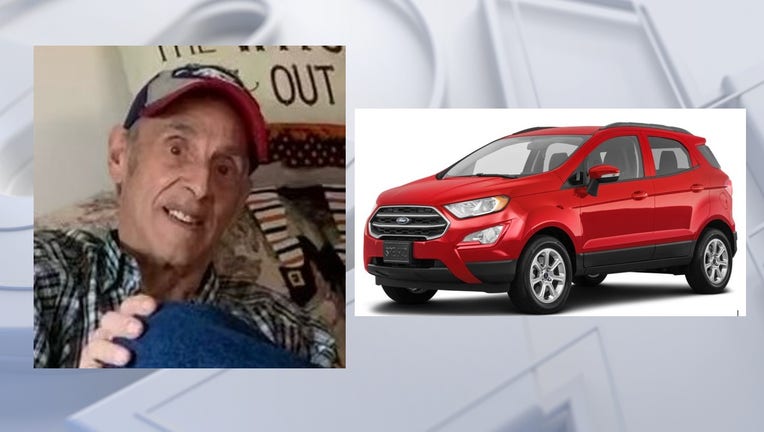 MANITOWOC, Wis. - A Silver Alert has been issued for 73-year-old Roger Trepasso of Manitowoc.

Trepasso left home in Manitowoc at around 4:30 p.m. on April 12 and has not returned home.  He usually does not take the highway, but recent information indicates he was in the Greenfield area around 1:30 a.m. on April 13.

He is described as a male, white, 5'11" tall, 140 pounds, with brown eyes and short gray hair. He was last seen wearing blue jeans, a brown flannel shirt, green jacket, and black tennis shoes.

He is driving a 2019 red Ford EcoSport with Wisconsin license plate AEW4714.

Despite low voter turnout, Cavalier Johnson made history on April 5, becoming the first elected Black mayor of Milwaukee. At 35, he’s one of the youngest mayors to serve the city. Johnson reflected on his election with FOX6's Mary Stoker Smith.