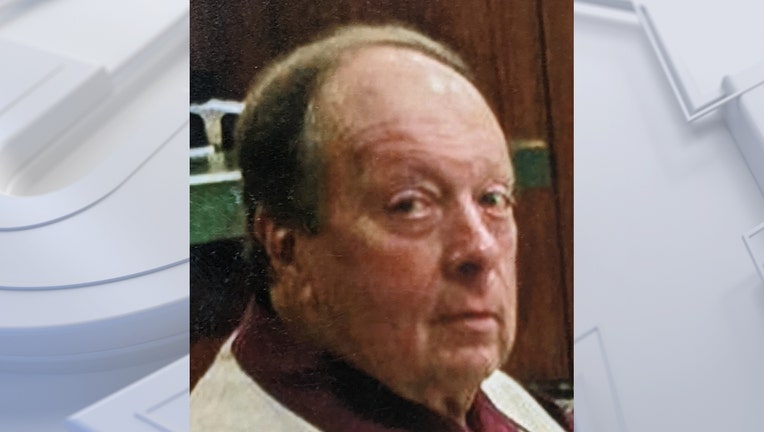 A statewide Silver Alert was issued Friday, April 8 for 80-year-old Joel Krueger of Jackson. He was last seen in Dane County around 3:45 p.m. Friday.

Krueger is described as 6 feet, 3 inches tall and 230 pounds with blue eyes and balding, short gray hair. He has a droopy lower left eyelid.

According to police, Krueger left home around 8:55 a.m. to go to Slinger for an errand. He was last contacted around 3:45 p.m. when he was in Deerfield, Dane County where he asked for directions and tried to call home from a bystander's cellphone.

Krueger may be traveling on Interstate 94, Highway 26 or Highway 60.

Anyone with information regarding Krueger's whereabouts is asked to call Jackson police at 262-335-4411. 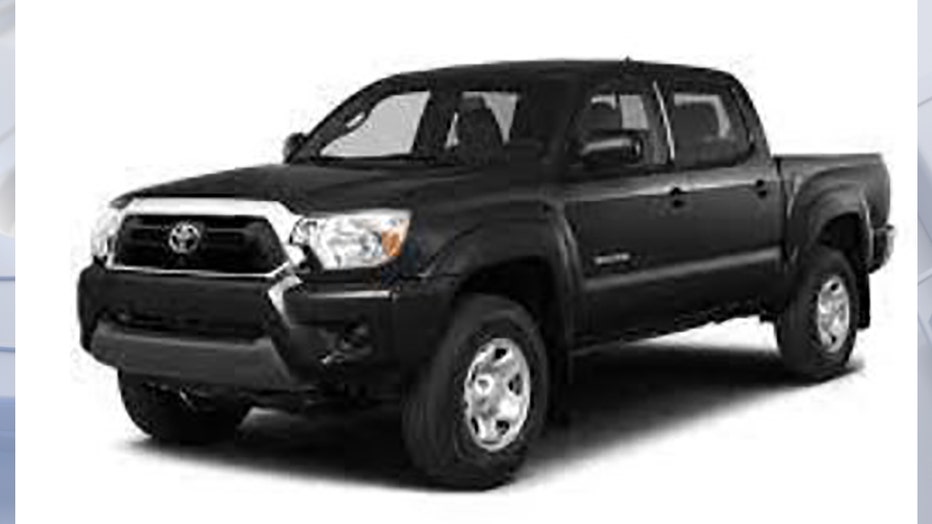