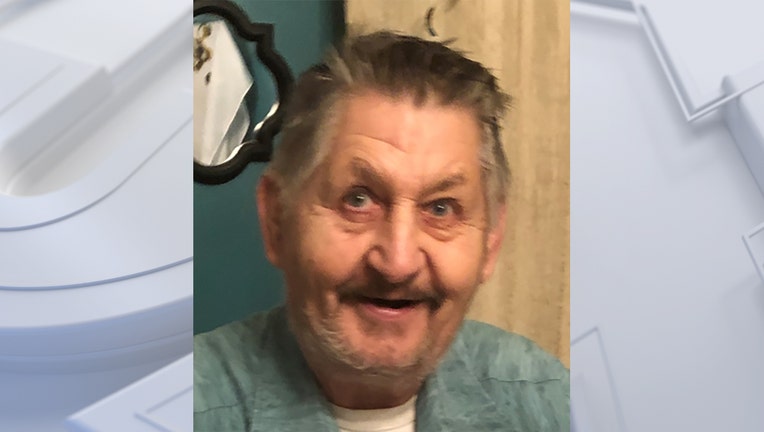 IRON COUNTY, Wis. - UPDATE: A Silver Alert for Roman Gonshorowski was canceled Wednesday. He has been found safe.

Roman Gonshorowski was last seen leaving his residence in Iron County around 8:30 p.m. Police said it is "extremely uncommon" for him to be away from home at night. According to the Silver Alert, he is believed to have dementia or another cognitive impairment.

Gonshorowski is described as 5 feet, 4 inches tall with blue eyes and brown hair. He was wearing a tan winter jacket. He drives a silver 2016 Jeep Compass with license plates AEA-8490. Anyone with information is asked to call the Hurley Police Department at 715-561-3544. 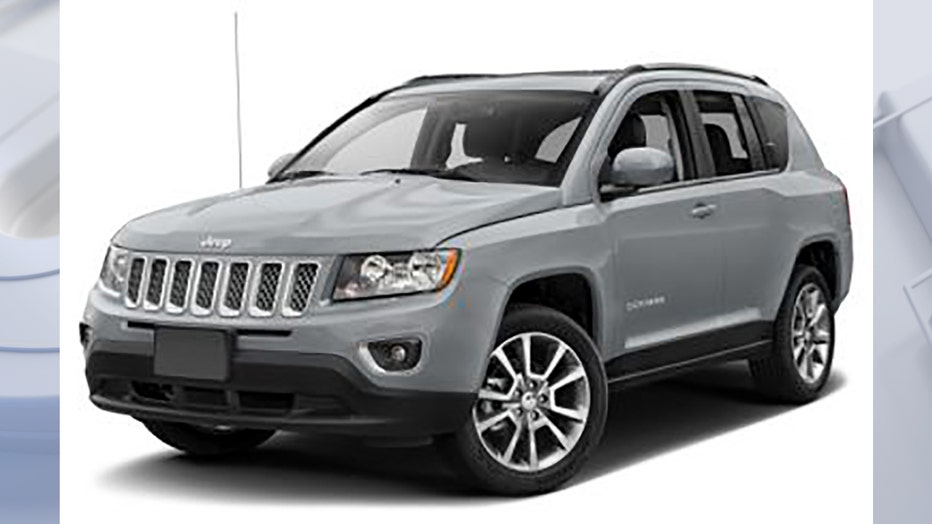