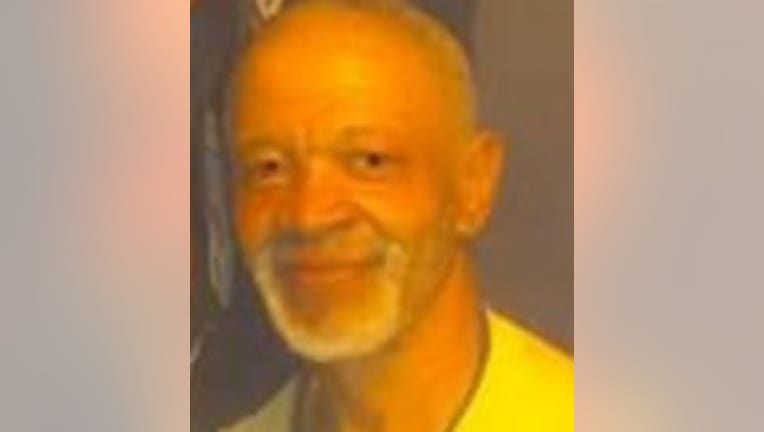 MADISON -- A Silver Alert has been issued for 66-year-old Andrew Alexander.

Officials say Alexander is in Madison visiting family on McKenna Boulevard. But he resides in Illinois -- and is unfamiliar with the area.

Alexander is described as a male, black, 5'11" tall, weighing about 180 pounds. He has brown eyes, gray short hair, a beard and mustache. Officials say he was last seen on Sunday, Nov. 17 wearing black pants, brown boots, and a black and white baseball hat.

Anyone with information is asked to call City of Madison Police Department at 608-255-2345.