MEDFORD, Wis. - The man who was the focus of a statewide Silver Alert early Friday morning has been located safe, according to the Taylor County Sheriff's Office. 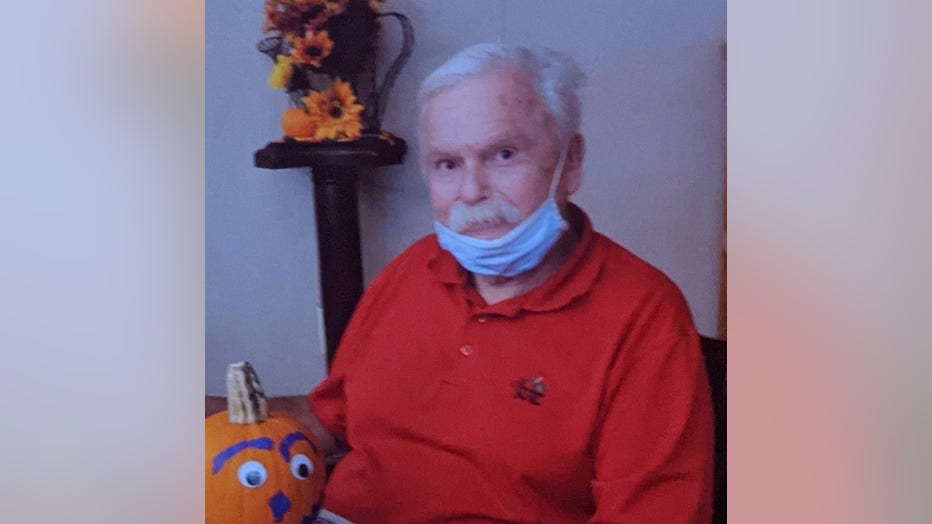 Piller is described as a white male, 5'7", 200 pounds with short gray hair. He was driving his brown 2013 Ford F150 with a Harley-Davidson sticker on the back. Wisconsin license plate: HF8215

Piller was allowed to leave his assisted living facility by staff in his personal vehicle he had at the facility. Staff said he did this in the past but failed to return to the facility this time. He resides at Country Gardens, 635 W Cedar St in Medford.

If you have any information on his whereabouts, you're asked to contact the Taylor County Sheriff's Office at 715-748-2200 ext 5.