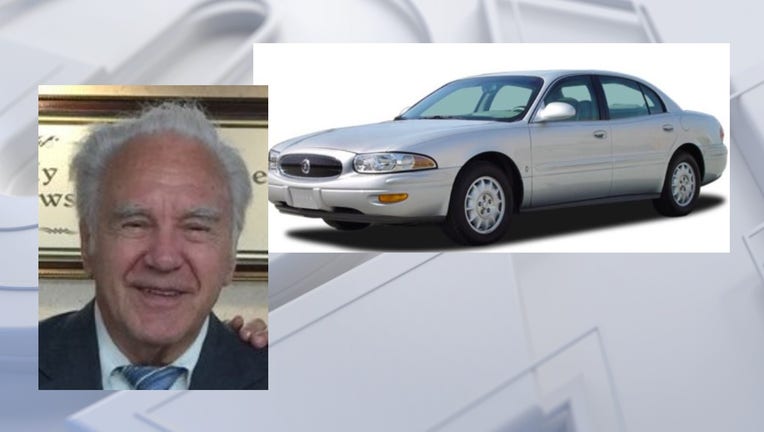 A Silver Alert has been canceled for an 88-year-old Adams County man. Albert Huber had been found safe.

There was concern after Huber was seen around 9 p.m. on Thursday, Aug. 19. He was last seen leaving a friend’s home in Grand Marsh. He was supposed to be returning home but was not located at his home.

Again, Albert has been found safe.