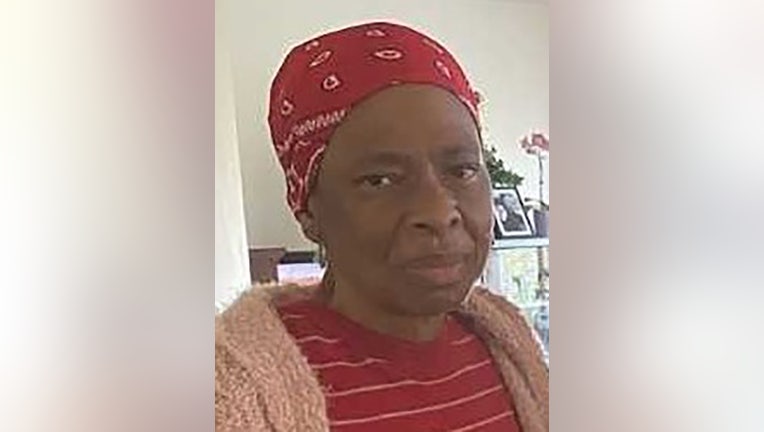 GREENFIELD, Wis. - UPDATE: The Silver Alert issued Tuesday for Patricia Ashley-Goetsch has been canceled. She was found safe.

The missing person report as originally provided is available below.

A Silver Alert has been issued for 70-year-old Patricia Ashley-Goetsch. She was last seen around 3:30 p.m. on Tuesday, March 15 – on S. 76th Street in Greenfield.

Officials say Ashley-Goetsch may be visiting family in the Milwaukee area or could be driving to Summit, Mississippi to see her mother or brothers, who are deceased. She may be driving a 2017 blue Toyota Camry with Wisconsin license 416-HPJ. Officials say there are Wisconsin Badgers and Green Bay Packers hats in the rear dashboard – facing the rear window. 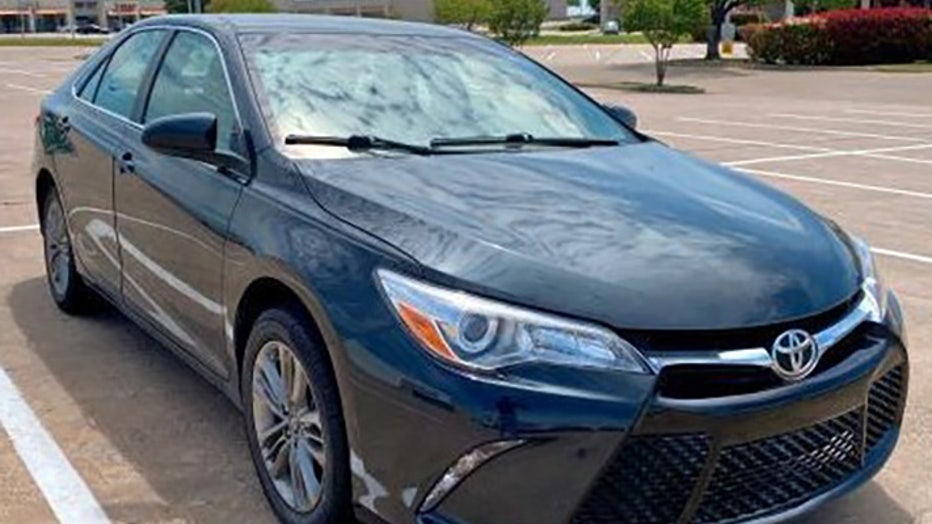 If you have information that could help locate Ashley-Goetsch, you are urged to contact the Greenfield Police Department at 414-761-5300.

Staffing shortages are everywhere – and they are frustrating. But before you lose your cool waiting in a restaurant or store, we learned how one West Bend business owner is responding to rudeness.

Milwaukee police on Tuesday announced the arrest of Keasean Ellis-Brown – charged in the shooting of an off-duty detective in the Third Ward in January – after a tactical situation near 9th and Chambers.