OAK CREEK — Friday, August 5th marks the fourth anniversary of a tragic event in the City of Oak Creek — the shooting at the Sikh Temple of Wisconsin.

On August 5th, 2012, 40-year-old Wade Page opened fire at the temple. Six people died and four others were hurt. A responding officer shot Page in the stomach — and then Page took his own life. It is a day members of the Sikh community will never forget. 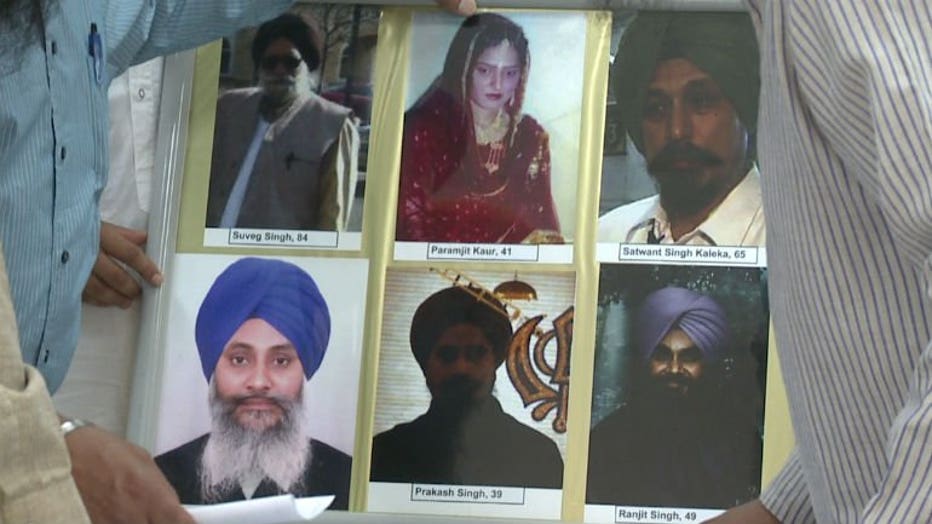 Beginning Friday, the Sikh Temple of Wisconsin is remembering the victims and emphasizing the ways they think the entire Milwaukee community can better move forward.

It was a day that all of Wisconsin stopped to watch in horror. On august 5th, 2012, Wade Page stormed into the Sikh Temple of Wisconsin and opened fire, killing six and injuring another four. The killing spree ended when Page took his own life after being shot by a responding police officer. 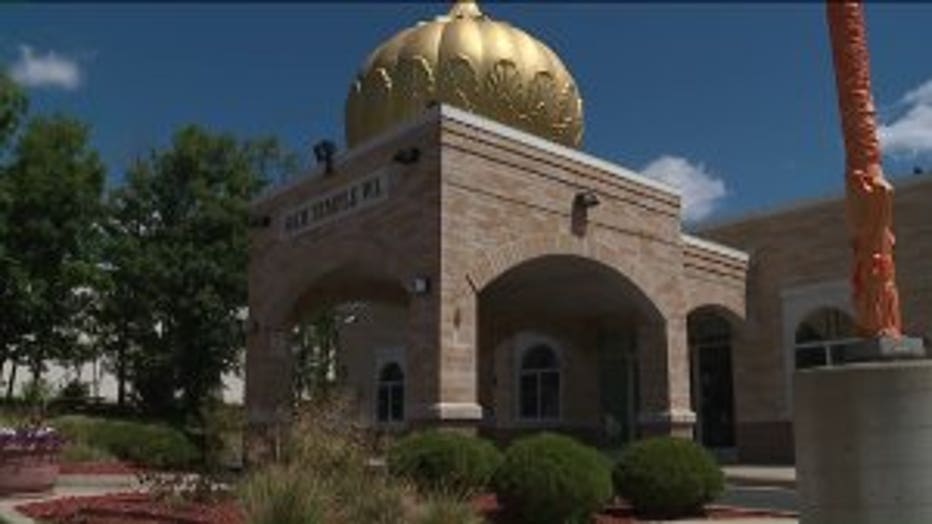 "It's really a tragic  moment for us right now at this point because as this date comes it's so special for us. It's been four years, I still have a lump in my throat right now," said Rahul Dubey, Sikh Temple of Wisconsin member.

It's a memory the Sikh community doesn't want to forget, and members want to use the tragedy to teach the Milwaukee area about the power of love and acceptance.

"The Sikh faith says that, or any faith actually, says that you have to learn from each and every day, from each and every person and growing as an individual especially after a personal tragedy like 2012 happened, I have learned a lot from every human being," said Dubey. 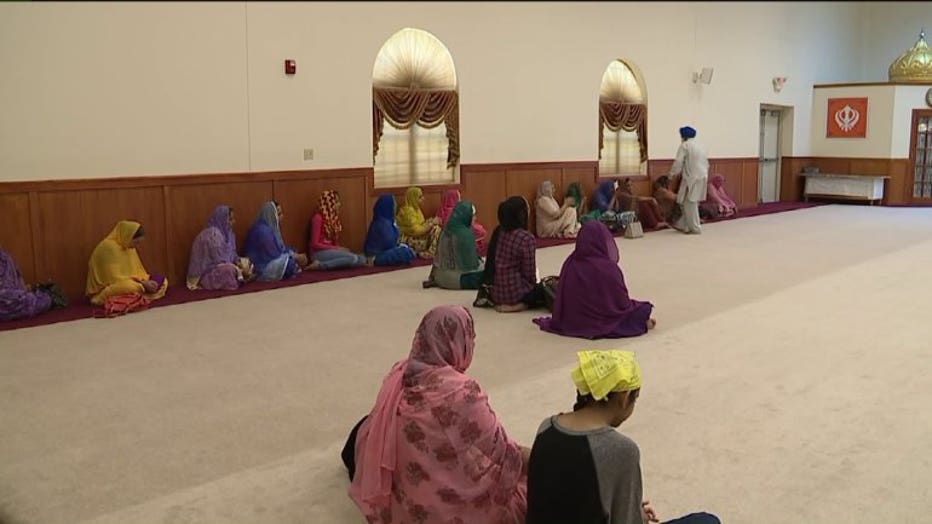 To honor and remember those who were lost--while also triumphing over the tragedy--the Sikh Temple of Wisconsin is holding a weekend of festivities aimed at bringing people of all backgrounds together.

Friday, temple priests kicked off a 48-hour prayer session in which they'll be reading aloud the Sikh Holy Scriptures. 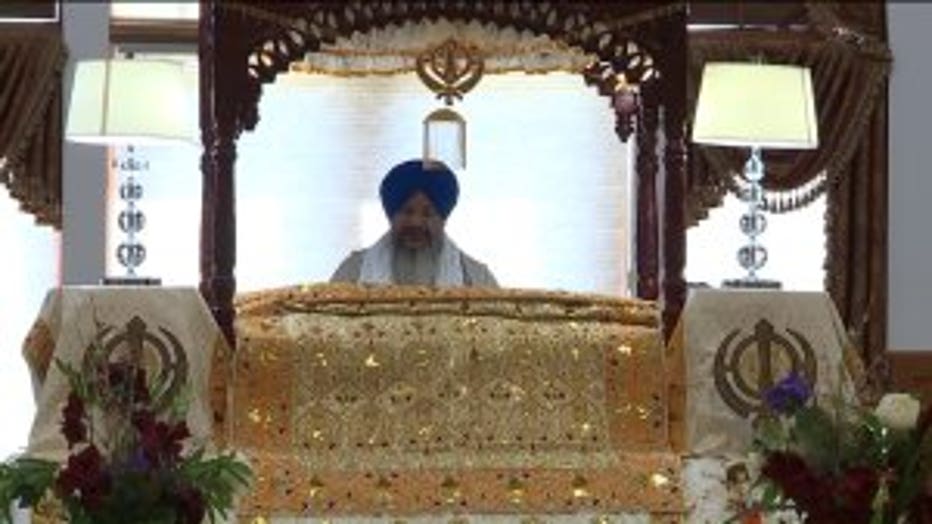 "What we want from the community is learn from each other because everyone is a human being," said Dubey.

On Saturday, August 6th, the 4th Annual ChardhiKala 6K Memorial Run and Walk takes place in Oak Creek. This is also the second year we will be hosting the Chardhi Kala Blood Drive at the event. Visitors are urged to bring non-perishable food donation forVeterans Outreach of Wisconsin. The blood drive is being operated by the BloodCenter of Wisconsin and will be from 8:00 a.m. until 1:00 p.m.

On Sunday, August 7th, victims’ families and community leaders are expected to speak — and a community meal will be served throughout the day.